Sam Allardyce railed against those who say he only plays long ball football following West Brom's 3-1 defeat to West Ham on Wednesday.

It was confirmed after the game that Allardyce will leave the relegated club following this weekend's match against Leeds.

The 66-year-old - who said West Brom made him a generous offer to stay - was appointed by the club in December after they sacked Slaven Bilic. West Brom were 19th in the table at the time, the same position in which they find themselves going into the final game of the season. This is the first time that a Sam Allardyce managed team has been relegated from the Premier League.

"Michail Antonio's statement I just heard, saying 'we've just got big men that play in the channels', he's just insulted me and my team," said Allardyce.

"I know he's a nice lad but it was disgusting what he said. I think he should go back and watch the game to see how we really played.

"It is a load of crap. I've never played the same way at any club I've ever been at. If you thought that was long ball today, then somebody is deluded."

Allardyce admitted that West Brom had played the long ball game against Liverpool at the weekend, "because it was the right way to play, and we should have got a result against them".

"It shows everybody that if you play a simple game against Liverpool, you can get at them, get behind them, and get chances.

"They were dead lucky to beat us the other night.

"Today, West Ham didn't deserve to beat us 3-1, but that was our fault not anybody else's."

See Also: The Least Dramatic Premier League Season Ever? A Look At The Stats 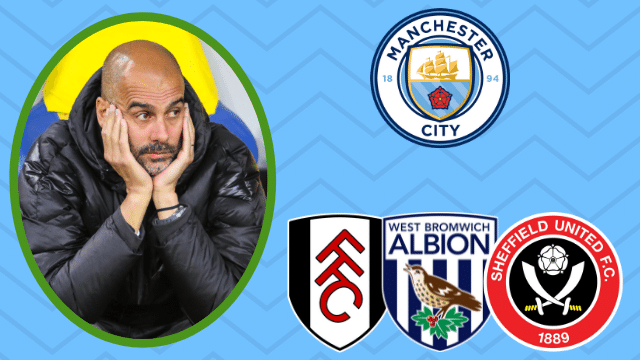