The much anticipated return of Sam Allardyce to the Premier League hardly got off to the best of starts last night, with West Brom falling to a 3-0 loss against Aston Villa in his first game in charge of the club.

Shipping such a heavy defeat against a local rival isn't what any manager would want from their first game with a new club, but Allardyce was particularly upset with one aspect of the performance.

With West Brom already 1-0 down in the first half after an early goal from Anwar El Ghazi, captain Jake Livermore would receive a straight red card for a shocking challenge on Jack Grealish.

Red card for Livermore. VAR used correctly. For once. pic.twitter.com/oaM2KYDLZ7

West Brom never looked like getting back into the game from this point.

Allardyce was furious with the player, even hinting he would consider stripping Livermore of the captaincy.

It depends who wants to be captain after this and who can handle the armband. If I consider they are good enough they can keep it.

I won't accept another sending-off, no matter what. We have to stop that otherwise we won't have a chance of getting out of this trouble.

It's the first thing I asked the players do to, whatever you do don't get sent off. I'm upset, I couldn't be anything else but upset.

He has apologised to the players and to us. He looks very upset about it but from my point of view an experienced player like him should not have put himself in that position.

We have to deal with it and it means we not only suffer today but also because we can't pick him for three games. We need every player we have got who has Premier League experience. We haven't got many of those.

The ten men battled bravely to try to stay in the game. They tried and tried against a Villa side who are playing very well this season.

I'm really disappointed with the result but do give the 10 men credit for sticking to their task.

With West Brom already in precarious position in the Premier League table, things don't look likely to get any easier in the next couple of weeks. They face Liverpool, Leeds, and Arsenal in their next three games, with Allardyce hoping for a major improvement on last night's showing.

SEE ALSO: 'A Cross Between Paul Scholes And Roy Keane': McTominay Is Proving His Worth 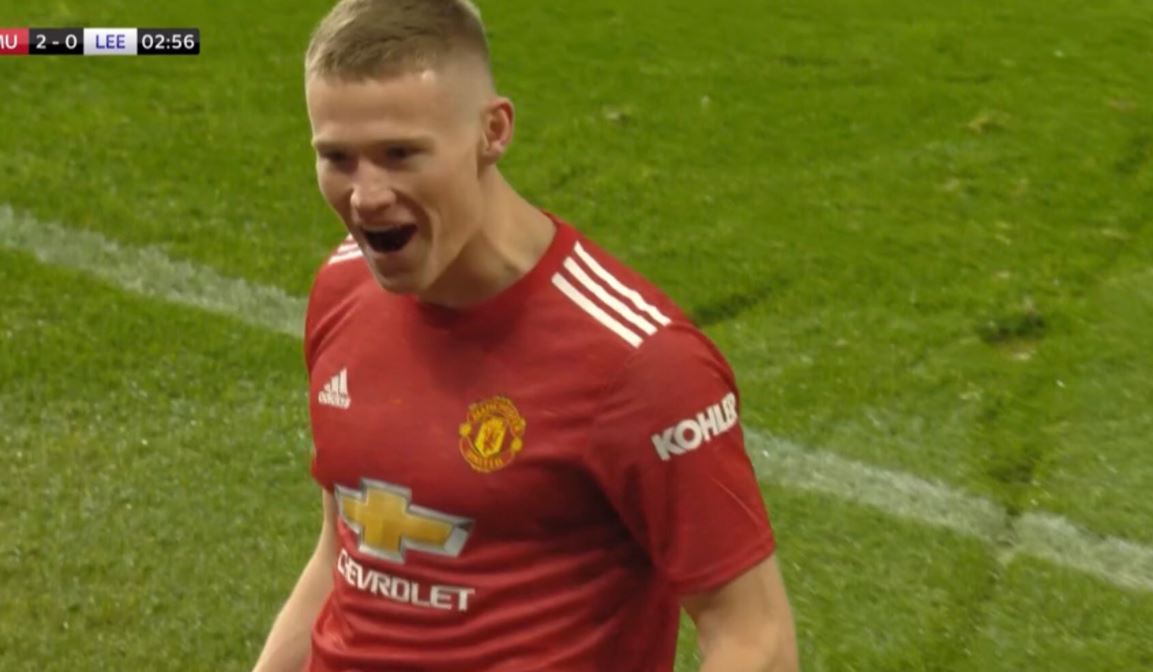