It's been some year for Dara O'Shea. After battling his way into the West Brom team midway through last season, the Dubliner has never really looked back.

He was a key part in the side that earned promotion last season, and he he has started every game in the Premier League so far in the current campaign.

The next landmark in his career came earlier this week, earning his first senior international cap in Ireland's visit to Finland. O'Shea played very well despite the defeat, pointing to a bright future in green for the 21-year old.

His club manager is certainly pleased with his progress. Speaking ahead of West Brom's game against Burnley on Monday evening, Slaven Bilic said that he was thrilled to see O'Shea earn his first Ireland cap.

It’s great for him. I have congratulated him, he is very proud.

Every player is proud to represent their country – there is nothing better than that – but there are some countries that make your family even more proud, and Ireland is one of those countries. It means more than football, more than representing your country.

I am extremely happy for him, he is a brilliant kid, and it will help. It will help his motivation, his confidence that he has that cap for his country. Brilliant.

West Brom have had a shaky start to the season, but Bilic has shown massive faith in O'Shea by keeping him in the starting XI.

They opted against signing a more experienced defender to take his place during the summer, instead trusting that he would make the adjustment to the Premier League.

The Croatian has long expressed his admiration for the Irishman, believing he has a huge future in the game. He also said that he immediately recognised O'Shea's qualities after arriving at West Brom in the summer 2019.

We had noticed that last season when I came here. Straight away, you saw the guy… at the start of pre-season, it’s not that everybody is crazy focused straight away – they are, but you can also hear laughter and all that.

I was the new manager, I came here and then you start and after two seconds, you hear ‘How many touches?’, ‘How many that?’ – Dara never asked that, he knew. He listens to everything and that’s a big part of his improvement.

He listens he thinks about his game. He is like a sponge. He listens to you and tries to improve his game, and that’s why his improvement has been really unbelievable.

If you consider where he was last season at this time and where he is now, it’s like a fairytale. But he deserves it all.

The main thing is is quality, but apart from the quality, it’s also his determination and his focus.

He looks set to be a big player for club and country over the next decade or so. 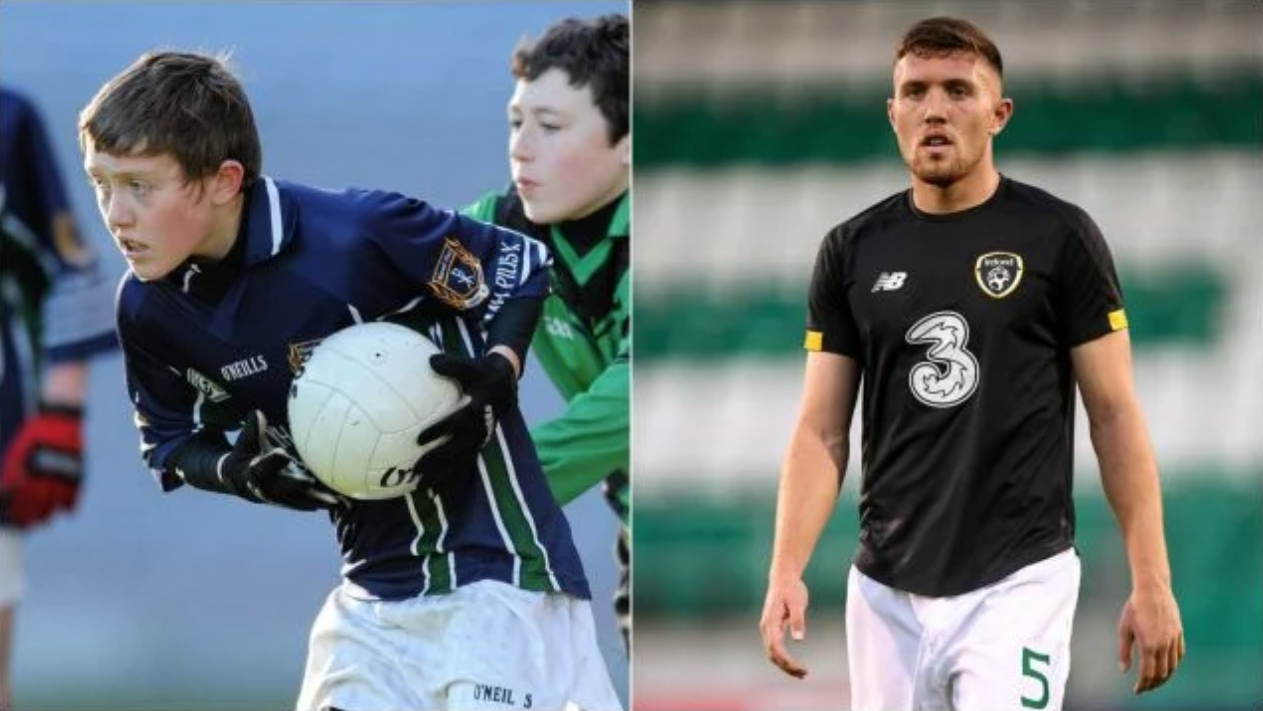