Having only picked up one point from their opening four matches at Old Trafford, the video assistant referee’s intervention played a key role in Saturday’s hard-fought 1-0 win against the promoted Baggies.

Referee David Coote awarded West Brom a penalty early in the second half, only to overturn the decision after watching back Bruno Fernandes's challenge on Conor Gallagher on the advice of the VAR. 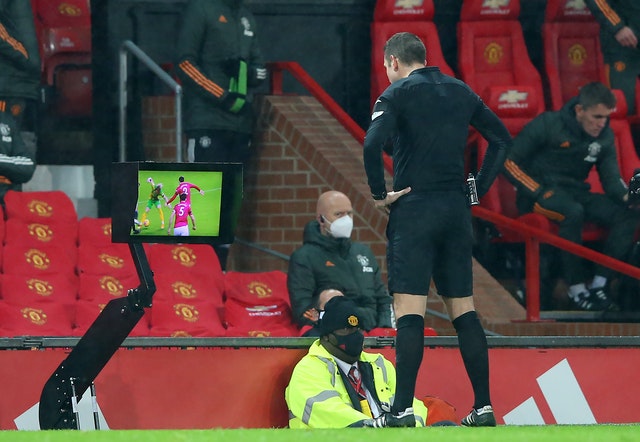 The Portuguese midfielder was soon involved in penalty drama at the other end, with Man of the Match Sam Johnstone saving the spot-kick awarded after Darnell Furlong handled.

But VAR Peter Bankes ordered a retake after the West Brom goalkeeper strayed off his line, with Fernandes finding the net to seal a narrow 1-0 win.

“We’re delighted to get three points, of course,” United boss Solskjaer said. “First win in league this season and a clean sheet, so we’re happy with that. 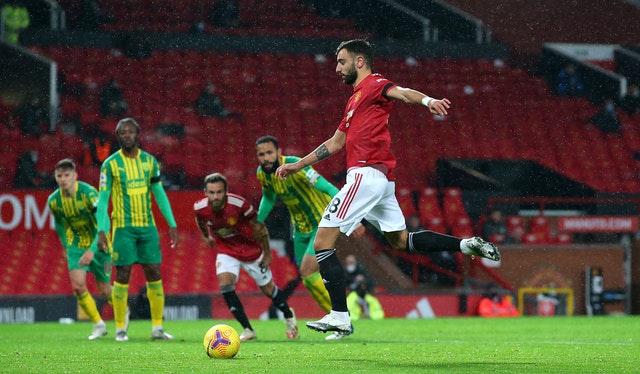 “We know we can play better than this and we certainly could’ve made it more comfortable if we’d taken our chances early on.

“When you don’t do that it’s always an edge to the game and we saw it edgy towards the end.

“It was important to get that win, you could see that. We didn’t have composure or quality to get the second goal that would have made it more comfortable.”

United fell well short of their performance in the 3-1 triumph at Everton before the international break and Solskjaer knows there is plenty of work to do.

“We played really well against Everton last time and that was a performance I was really happy with.

“This one is way below par but we got the first win and sometimes the three points are more important than the performance, even though we know to get points and to move up the table we have to play better.

“After an international break it’s never easy because we’ve not really had time to prepare for the game.” 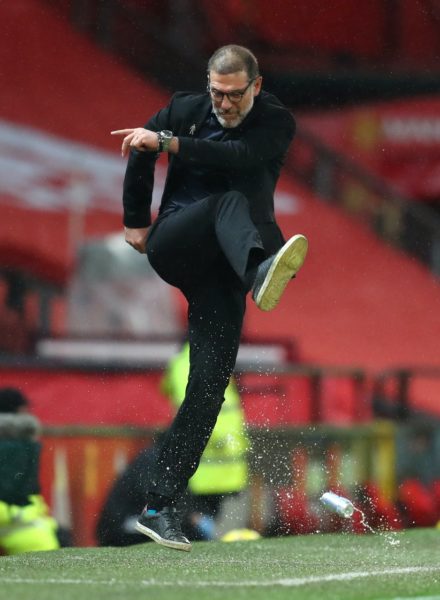 While Solskjaer was relieved, Bilic was frustrated by the officiating and felt Fred’s foul on Gallagher in the build-up to Fernandes’ penalty should have been seen by the VAR.

“Well, I’m very disappointed,” the West Brom boss told BT Sport. “I’m really disappointed with the decision. The whole second half I felt like it was ‘small West Brom’ to be fair.

“All those crucial decisions went against us. I’ve watched it a few times now and, for me, the penalty on Conor Gallagher is a clear penalty. I don’t understand why he overturned the penalty.

“Under the new rules, it’s a handball. Unlucky from Darnell but it is a handball, but before the penalty there is a clear foul on Conor Gallagher.

“I told the guys after the game that we are very, very disappointed because we deserved to get something from the game. We deserved to go in front in the second half and told them basically to stay positive.”

Quiz: Name The Top 3 Premier League Scorers From These 12 Nations 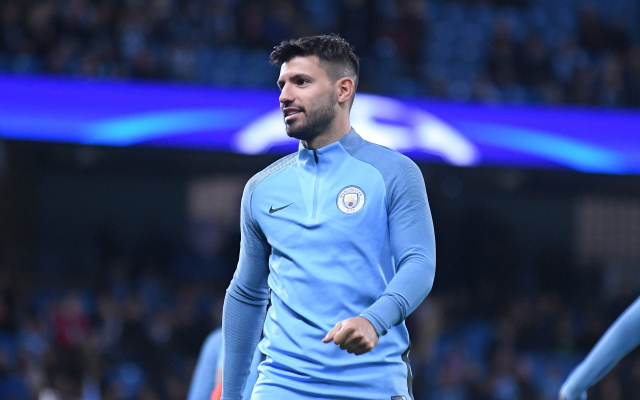