It was a dream season for Mason Greenwood in the Manchester United first team, with the 18-year old establishing himself as a key member of Ole Gunnar Solskjaer's side.

Usually deployed on the right of the front three, he would end the campaign with a personal tally of 17 goals and five assists in all competitions. This run of form was capped off with a call-up to the England squad, although the player would become embroiled in controversy whilst on international duty.

Greenwood and teammate Phil Foden would be reprimanded for bringing two local women into the team hotel while England were in Iceland, breaking the strict quarantine rules that had been set out.

It was not ideal for a pair of players who were joining up with the squad for the first time, but Manchester United boss Solskjaer believes that his player should not have been in the squad in the first place.

Speaking at press conference earlier today, the Norwegian revealed that he was not pleased with Gareth Southgate's decision to include the youngster after what was a very long full debut season.

The kid had a fantastic season, he's just come through. I've worked and the club has worked and all the staff here have worked really hard too -- when we gave Mason enough time on the pitch, when we gave him exposure in the media.

Then you come to the end of the season and we've had less than two weeks off and he's called up to the national team.

I have to be honest enough to say I tried my best to give him a rest over the summer, at the club we asked specifically and pointed out he should have had a rest.

He needs it mentally and physically after that season he had and the first thing that happens is one, he's called up and two, he's right there in the press.

He needed a rest. I look at the interview and he's talking about looking at this season when it's over and it's the first day of the new season. He's an 18-year-old kid who needs managing.

Greenwood is now back on club duty, with United opening their Premier League campaign tomorrow evening with a game against Crystal Palace. 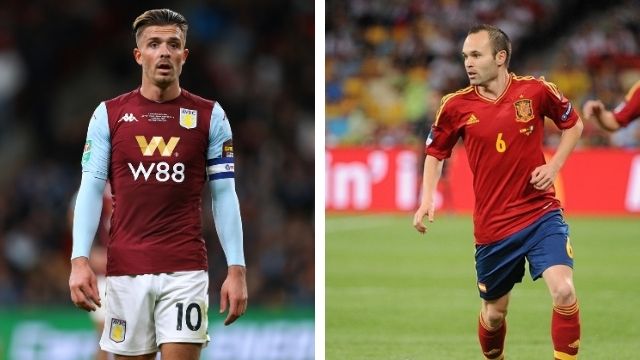