He loves playing against Chelsea!

Callum Robinson struggled at times during his first season at Sheffield United, but one of his standout moments was his performance in the 2-2 draw against Chelsea at Stamford Bridge.

The Ireland international put in a huge performance, scoring one goal before forcing Kurt Zouma's own goal late on.

He faced the same opposition in West Brom colours this evening and picked up where he left off.

Robinson would give his side the lead only four minutes into the contest. After Chelsea turned over the ball in their own defensive third, with Matheus Pereira picking out Robinson with the pass. The forward would go on to produce a beautiful left-footed strike into the bottom corner.

This was Robinson's first Premier League goal since the strike against Chelsea in August of last year.

He wouldn't have to wait long for his next one.

He grabbed his second of the game 20 minutes later, taking the ball off debutant Thiago Silva before producing a strong run and confident finish.

He will be hoping this will be the first of many, with a place in Stephen Kenny's Ireland team no doubt a priority. The 25-year old came on as a substitute in both of the games earlier this month, but with the position on the right wing very much up for grabs, he will be eyeing a starting role for the Euro 2020 play-off in Slovakia.

See Also: Incredible Stat About Paul Pogba Shows Just How Poor He Was Against Brighton 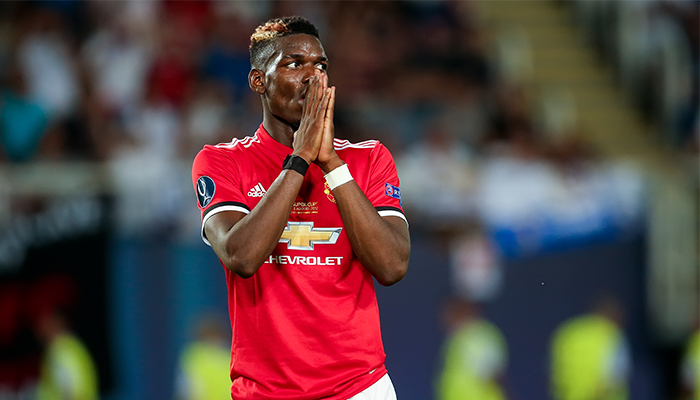