Wijnaldum: 'Champions League Can Rescue This Season' For Liverpool

Liverpool welcome RB Leipzig to Anfield in their second leg, Last 16 clash in the Champions League. After a poor run of form domestically, the Reds will be hoping to turn the tide with their European hopes.

Midfielder Georginio Wijnaldum has played in 38 of Liverpool's 40 games this season. With injury issues ravaging the club this year, the Dutch international has had to remain a constant in the starting eleven.

According to Wijnaldum, success in the Champions League can rescue their season of sorts.

There has been a lot of speculation about Wijnaldum's future at the club. The 30-year-old is playing into the last year of his contract, with speculation of a move to Barcelona on the horizon. He has expressed his desire to remain a Liverpool player come the end of the season.

The most important thing is to get back on track and winning games again and then we will see. I am really happy here and my family is happy here but there is no news.

Liverpool maintain a 2-0 away lead over RB Leipzig heading into Anfield. Wijnaldum and his teammates are conscious of their recent form, and are keen to turn things around.

There will be a pressure to bounce back and show we can do better. We want to do better but we have to show it. It has hit us hard. Definitely, everyone can see it. There is confidence in the team and the players and each other but it is less than we are used to because of the situation we are in.

A loss to Fulham at the weekend handed Liverpool their sixth straight defeat at Anfield, a fortress of sorts in the past for the club. Despite the recent loss of club captain Jordan Henderson, Wijnaldum and co are not buying into the injury storyline.

When we analysed the games, it makes us even more angry because we can see that we can be doing so much better. But the situations we have faced in the games where we have conceded goals have had nothing to do with injuries. That is what we are basically most disappointed in. 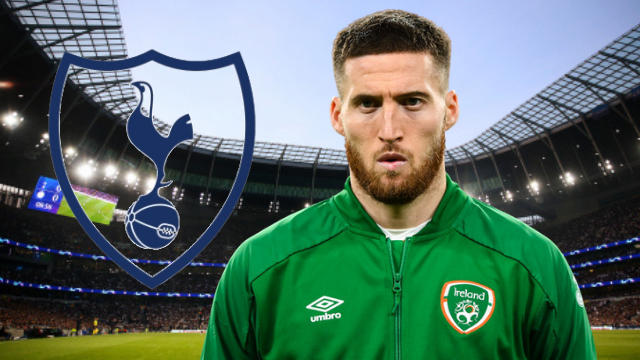 Football
5 months ago
By Colman Stanley
'We Were In This Together': Maguire On Solskjaer's Emotional Goodbye
Football
7 months ago
By Eoin Harrington
Ole Gunnar Solskjaer Under Fire From United Fans After Dire Home Loss To Villa
Popular on Balls
GAA
3 days ago
By PJ Browne
Mayo's Padraig O'Hora Using Football To Promote His Real Passion
Rugby
22 hours ago
By Colman Stanley
'That Pace, That Intensity, That Organisation' All Black Legend Has High Praise For Leinster
GAA
23 hours ago
By PJ Browne
Jim McGuinness's Gut Tells Him Dublin Will Win The All-Ireland
33