Since the formation of the Premier League in 1992 there's been over 150 Irish players to play in the league. Out of those players only 54 have played in it over 100 times.

Do you think you can name them all?

Some of these players are some of the best the league has ever seen. A few were great stalwarts for their clubs. Some names you'll remember fondly while some will leave you scratching your head wondering did they even exist, and if so who on earth played them 100 times in the Premier League.

With only 8 minutes it will be very impressive if you can name all 54 of them? 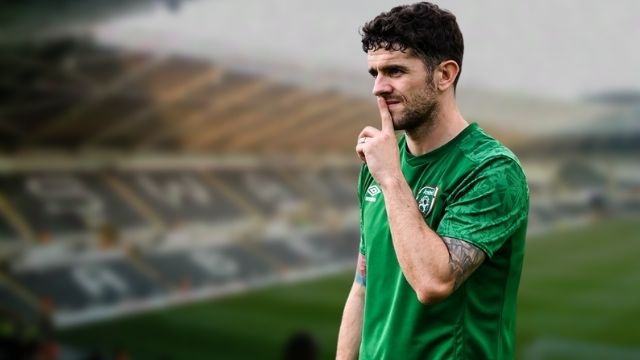 GAA
1 year ago
By Michael McCarthy
Quiz: Can You Name Every Gaelic Football All-Star Since 2010?