The British Media Reaction To The 2021 Lions Squad Naming 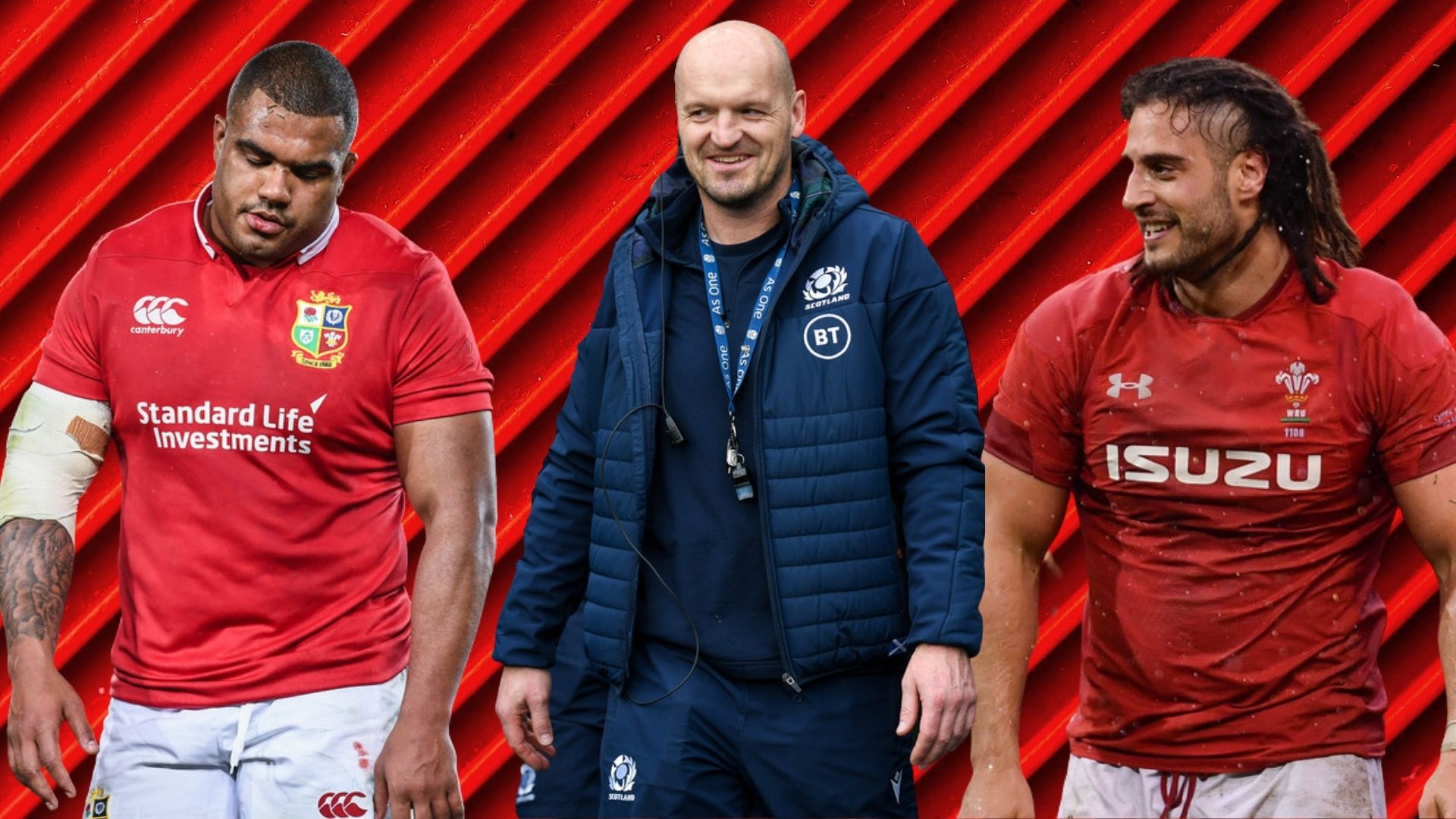 Love or loathe Warren Gatland, you wouldn't envy the task he and his coaching staff faced in selecting a 36-man 2021 Lions squad yesterday (which soon became 37). While the omission of Johnny Sexton and James Ryan raised ructions in Ireland, big calls also went against some excellent English and Welsh players.

We've perused the media reaction in the three different countries. In England, the selection is being seen as an indictment of Eddie Jones's dire 2021. In Wales, there is general happiness with the squad as Alan Wyn Jones has been named captain.

And in Scotland, yesterday will rank alongside the day that the Proclaimers released '500 Miles' as an all-time great day to be Scottish.

Here are the various national takes, plus some of the more interesting persepectives on the great selection debates for the 2021 Lion squad.

Despite having the biggest national contingent of the squad, the general consensus in the English media is that the woeful Six Nations from Eddie Jones's men cost them many of the key selection calls. The likes of Kyle Sinckler, Johnny May and Henry Slade were seen as likely tourists. In the Telegraph, Gavin Mairs calls the squad announcement a 'slap in the face' to Eddie Jones.

It's not just the players that didn't make the cut. Gatland opted for Sam Simmonds, who hasn't represented England since 2018. 'Should Simmonds excel in the red of the Lions, it would turn further heat on the selection policy of Jones,' Mairs writes. In the Times, Alex Lowe notes that no England coaches were consulted with by the Lions selectors ahead of yesterday's announcement.

Former outhalf Stuart Barnes is quite interesting on the outhalf selection dilemma faced by Gatland. Barnes calls the decision not to select Sexton 'brave'. He says Owen Farrell deserved to lose out on form but travels because of Finn Russell's mediocre placekicking. 'If the Scottish genie is to be gambled upon, a kicker of the highest class had to be found.' Barnes admits Sexton outplayed Russell this year but says the Racing outhalf 'played intelligent and lower-key parts in the victories against England and France.' Barnes sees Farrell as the starting Test outhalf with Russell as an impact sub. In his view, Sexton ultimately lost out to Dan Biggar's upturn in form.

Writing on the BBC.com, former England scrumhalf Matt Dawson gave Gatland's squad selection a robust defense. 'There is not any player that I think is a risk,' he said.

Dawson was surprisingly scathing in his criticism of Johnny Sexton.

Sexton has not been at the races. I know him and Conor Murray played well against England in the Six Nations but physically he goes off a lot with his injuries.

In the Telegraph, Will Greenwood has interesting remarks about Iain Henderson's selection, and says the Ulster captain is in his starting XV at the moment.

He reminds me a lot of Jeremy Davidson from 1997 – a huge, Irish lump who is massively effective – because he’s not just a huge lump.

In Scotland, the squad announcement has, not surprisingly, been rapturously received. Gatland's selection of eight men of tartan has remedied some of the historical pain that Scottish players and fans experienced during recent Lions announcements. It was a banner day for the likes of Zander Fagerson, Chris Harris and Rory Sutherland: the kind of decent Scotland players who generally lose out on Lions selection.

Noting that Scotland still had joint-lowest representation of the four countries, Graham Bean in the Scotsman was still joyous.

You would have to be a special sort of curmudgeon not to rejoice in the largest Scotland Lions contingent in 32 years, particularly when you consider recent history.

Bean cited Scotland's three road victories in the 2021 Six Nations as proof that this current batch of Scotland players are a cut above.

BBC Scotland chief sportswriter Tom English said Scotland were fully deserving of their eight places, and added the unlikely victory in Paris in March proved that Scotland's best players have the mettle to do battle with the Springboks.

Four years ago Gatland was criticised after only two Scots made the initial squad. He was scrupulously fair then and is scrupulously fair now. Not everybody will agree with him - that's an impossible mission - but his squads are picked on merit, nothing else.

Writing in the Telegraph, Ian McGeechan cast his view on the very surprising omission of Kyle Sinckler, and wonders if the England loosehead is being punished for past mistakes.

Maybe he lost an element of trust where Gatland is concerned four years ago.

Sinckler’s final contribution on that tour was to be arrested following a night out after the third Test. Although he was released without charge, the Lions tour manager John Spencer did have to publicly remind him of his “responsibilities as a Lion”.

There's a general feeling of grievance amongst the Welsh media at the decision to leave Navidi out.

Think everyone's already said it by now, but I really can't my head around not taking Josh Navidi.

Orders says Navidi is 'versatile, selfless and tough, he should be on the tour'. The mitigating factor for Navidi's omission is a shoulder injury that will keep him sidelined for another month.

Wales Online did not seem shocked by the Davies decision. Ben James of Wales Online writes:

Anyone who has seen Davies in action for the Scarlets in recent months will likely not be surprised, unfortunately.

Coming back from another bad injury, the centre has failed to recapture the form that has previously seen him play crucial roles on two previous Lions tours. 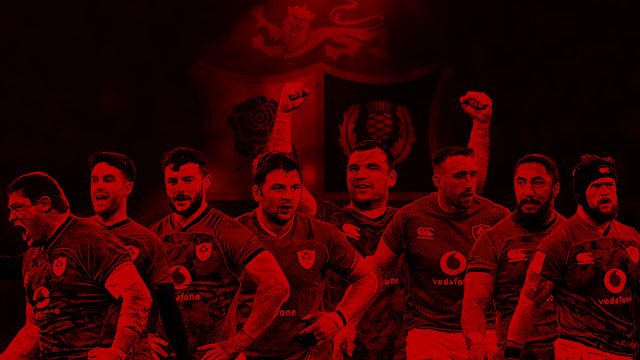