The draw for the tenth Rugby World Cup took place in Paris on Monday afternoon.

Ireland were drawn in Pool B for the tournament along with South Africa, Scotland and two as yet undecided qualifiers.

The draw means that should Ireland qualify for the quarter-finals, they will likely face either New Zealand or the host nation France.

Ireland were in band 2 for the draw. The seedings were based on the World Rugby rankings as of January 1st, 2020.

The tournament will take place between September 8th and October 21st, 2023.

The teams were seeded for the draw as follows:

Watch: Leinster Turn On The Style In Emphatic Montpellier Win 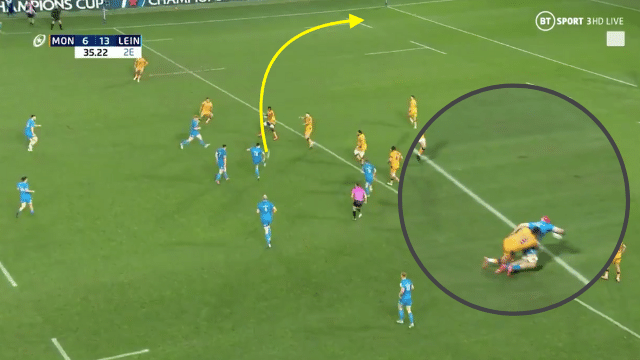