Quiz: Name The 25 Players With The Most Six Nations Appearances

You've got 10 minutes to name the 25 players with the most Six Nations appearances. So from when Italy joined the tournament in 2000, until now.

There are 10 Irish players on the list, seven from Italy, five from Wales, two from Scotland, and just one from England.

Good luck, and let us know how you get on. 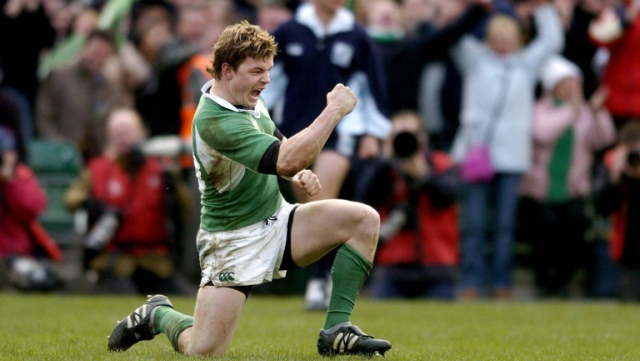