What Each Province Needs From The Rest Of The Season

Think the rugby season ends after the Six Nations and Champions Cup? You'd be wrong. There's plenty to play for in the final three gamedays of the Pro 12, starting tonight with Leinster's clash with Ulster in Ravenhill.

The stakes will be high from tonight, as any slip up for any of the Irish provinces will damage what they've worked towards for the whole season.

Trophies, Champions Cup seedings, and Champions Cup qualification is all up for grabs for all of the Irish provinces, and this is how each one are set for their final three games. 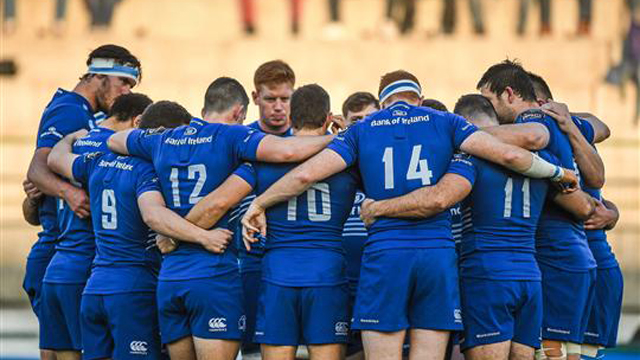 Leinster are up against it if they want to avoid not reaching the playoffs for the first time since the playoff system was introduced into the Celtic League/Pro 12.

They are eight points behind Ospreys in 4th place, with three games and a possible fifteen to go. Their loss two weeks ago to the Dragons was a big blunder that could have cost them big time.

Leinster have Ulster, Treviso, and Edinburgh to play, and will hope that two of Connacht, Cardiff and Glasgow take points off Ospreys while they need almost a maximum 15 points. A less likely chance is if Ulster fall to themselves, Munster and Glasgow.

Leinster also have to rely on getting more points, as they fall short on the Pro 12's first tiebreaker - number of wins

A win is vital against Ulster tonight. Coming away from the game with nothing would mathematically eliminate them if Ospreys get two or more matchday points. 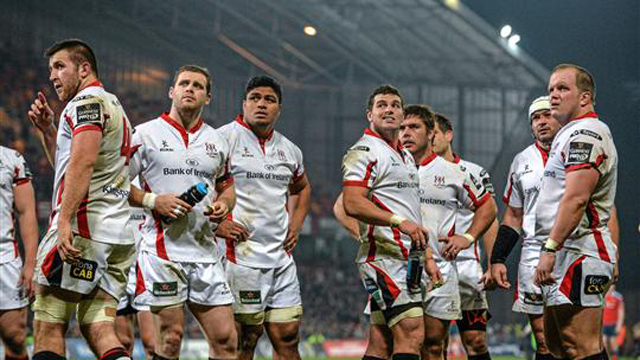 Ulster's main concern for the rest of the season is to finally get over the line and get themselves some silverware. With the Pro 12 already designating Ravenhill as the host for the final, Ulster will want to do everything they can to get there.

The Northern province will be looking to leapfrog over Munster or Glasgow to secure a home semi-final in the playoffs. With ten points separately themselves from Leinster with fifteen available, even a loss against Leinster this Friday wouldn't knock them out of the race for a top 4 finish.

That said though, any slip up at all, and it's likely that they will be travelling in the semi final.

Ulster do have the hardest run-in though, facing three of their other rivals in Leinster, Munster and Glasgow. 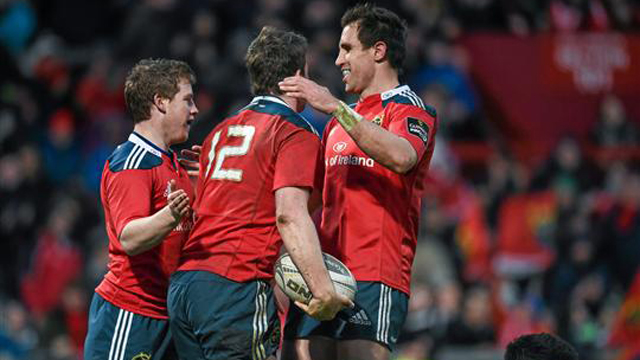 Currently beating Ulster on points difference into second place, the race for a home semi final, Munster must fancy their chances of staying in that spot with home games against Treviso and Dragons still left. A trip to Ravenhill provides a tough game, but given the schedule for the other contenders, they will feel lucky.

The return of the Irish internationals as well as the re-energised Keith Earls will be a boon for the southern province.

Nothing less than a final appearance will be good enough from this position, although nothing will be guaranteed at the semi final stage, especially if Ospreys or Ulster are the guests in Thomond Park - both teams used to beating Munster.

It's highly unlikely that Munster slip out of the top four given their current advantage. A final appearance will set Foley up nicely for year two, and with some talented youngsters closer to challenging the first team, and players like Tyler Bleyendaal and Francis Saili to come in things are looking better for Munster. 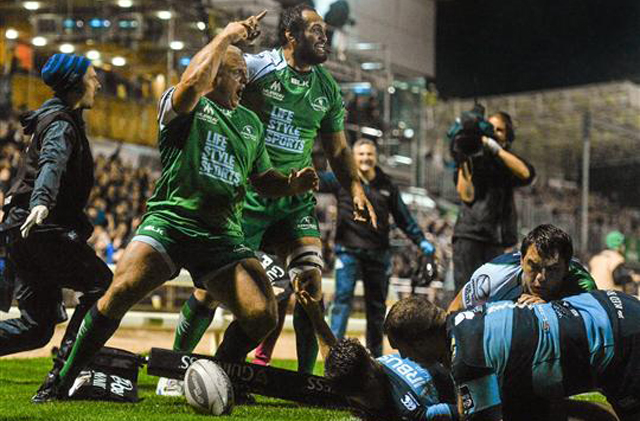 If you had offered Connacht this position at the start of the season they'd have bit your hand off. Impressive home form that has only seen three losses in all competitions has been the backbone to a successful season.

Or is it a success? The goal for Connacht will have been to finish in the top six, and now that they are sitting in that spot with three games to go, anything else will feel like a failure.

But the fixture list hasn't been kind to Connacht. Two top four chasing teams in Ospreys and Glasgow visit the Sportsground before the end of the season, while their rivals Scarlets and Edinburgh have been given much easier run-ins.

Connacht currently lead Scarlets on games won, while Edinburgh are a point further behind. The fixtures for the Scarlets: Dragons (A/N), Cardiff (H), and Treviso (A) look a lot more appetising than Connacht's Glasgow (H), Zebre (A), and Ospreys (H).

Things aren't much better when you factor in Edinburgh's games with Zebre (H),  Dragons (A), and Leinster (H).

Connacht need to do Leinster a favour and win at least one of the games against Glasgow or Ospreys. It's hard to imagine either Edinburgh or Scarlets getting less than eight points in their games, meaning that two wins is the bear minimum.

Much like Munster though, Connacht can look ahead to next season with enthuasism. The likes of Bundee Aki and Tom McCartney will be a lot better with an extended pre season, while young players like Henshaw, Marmion, Denis Buckley, Jack Carty, Quinn Roux, Eoghan Masterson and countless others will be a year older, better and more experienced.

Rugby
5 days ago
By Colman Stanley
Bundee Aki Apologises For Confronting Ref After Connacht Concede Late Try
Rugby
2 weeks ago
By Colman Stanley
Connacht Hold On In Tense And Scrappy Derby With Munster
Rugby
4 weeks ago
By Jonathan Byrne
Rugby Roundup: All The Players That Signed New Deals With Provinces
Popular on Balls
The Rewind
2 days ago
By Eoin Harrington
Watch: Brilliant Line Of Duty Edit Sums Up Boris Johnson COVID Party Farce
30