We were lucky enough to have the chance to talk to Munster and Ireland winger Simon Zebo ahead of his participation in the Red Bull Wings For Life World Run. 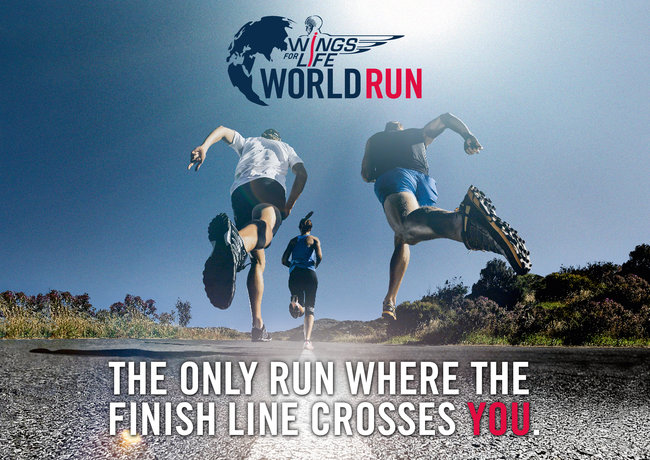 On Sunday 3 May, runners in 35 different locations around the globe will set off as part of the Wings for Life World Run. The rules are simple. The runners take off at the same time. Then a catcher car takes off thirty minutes afterwards. The runners have to outpace the catcher car for as long as they can.

The Irish race will start in Dún Laoghaire town centre, where participants will run south towards Bray and Greystones where they will eventually find themselves amongst the beautiful scenery of the Wicklow Mountains.

We talk to Simon Zebo about the Six Nations, his toughest opponent, his ideal Munster signing; as well as other more important things like who has control of the dressing room music, his UFC walking out music, and who would play Simon Zebo in a movie about Simon Zebo.

But the best part is definitely who he'd pick to be his getaway driver and why.

Find out more about the Red Bull Wings For Life World Run here.

See also: ‘The One Game Where I Probably Would Have Thrived’ – Zebo Reveals Six Nations Hurt