Sean Cronin Ruled Out For Remainder Of The Season 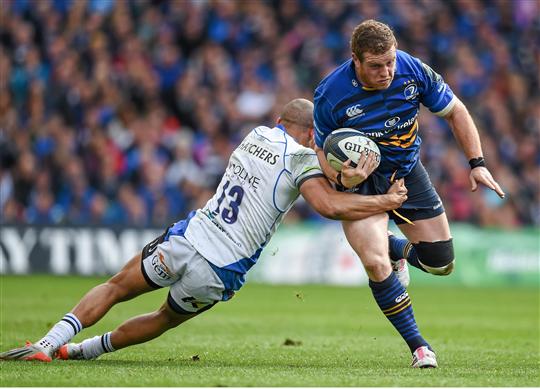 Sean Cronin will miss the remainder of the season after undergoing shoulder surgery. Leinster head coach Matt O'Connor announced today that after receiving medical advice Cronin went under the knife to repair a damaged tendon in his left shoulder. He will be out of action for 12 weeks.

Cronin has established himself as Leinster's first choice hooker and was a part of Ireland's matchday 23 for every game of the Six Nations.

Ireland's first World Cup warm-up game is against Wales on August 8th so the hooker should recover in time to be a part of Joe Schmidt's preparations.

Fergus McFadden was also recently ruled of for the rest of the season with a thumb injury.