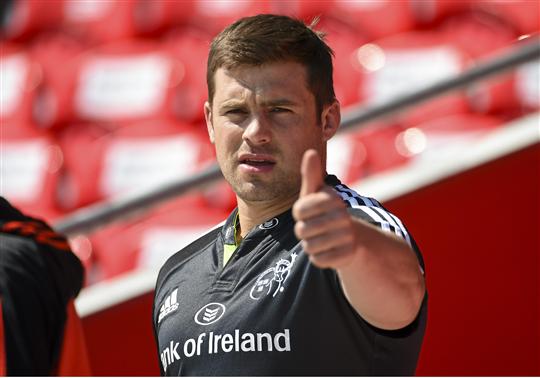 Newly crowned as Munster's Player Of The Year after another stellar season at the base of the scrum for the southern province, interest in Stander's talents is increasing.

The former Springbok U20 captain left his home country two and a half years ago to the despair of fans who wanted the talented backrower to stay.

He didn't get enough playing time in his first year under Rob Penney despite calls from fans, but when Stander got his chance, he took it with both hands.

After being crowned Munster's Player Of The Year, the first winner to come from outside Ireland, Stander went on South African radio to discuss his international future.

Jamie Heaslip might be looking nervously over his shoulder at the in form 25 year old who becomes eligible for Ireland the day before the Rugby World Cup final.

A debut for his new country against the country of his birth in the Rugby World Cup final?

See Also: Our Prediction For The Ireland Team That Wins The Six Nations In 2020