With the giant cloud of the Rugby World Cup approaching, every single performance counts for something. World Cup places are up for grabs with every game, and as the season draws to a close, the emphasis on a good run of form over your opponent increases.

With that in mind, Joe Schmidt and his team will watching today's interpro in Ravenhill with more attention than usual. It won't just be the top players that will be monitored, but also the fringe players as they strive for an impressive game to cement a World Cup place in Schmidt's 31 man squad.

Here are six of the places that are most up for grabs in this tussle. 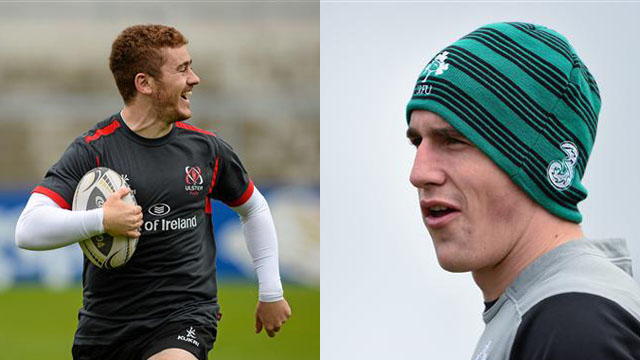 Starting this season it was expected to be a battle between Ian Madigan and Paddy Jackson about who would be the backup to first choice Johnny Sexton. Jackson's injuries, combined with a good season from Keatley means that this battle becomes a three horse race.

With Ian Madigan playing more at inside centre, there is still a space for either outhalf here. Keatley is the 'incumbent' in the squad, but Jackson is younger, and more highly thought of. There's no guarantee that Schmidt will select three outhalves, which makes this battle all the more important. 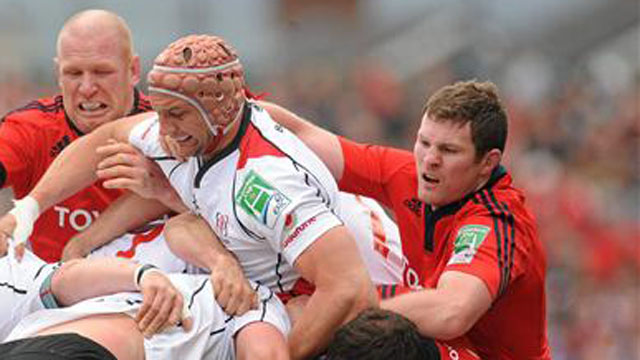 It's good to see both Tuohy and Ryan injury free. Ryan has had a horrible year of injuries, while Tuohy always seems to get injured just as he's impressing enough to get more international caps.

O'Connell, Toner and Henderson will be three locks in the squad. There is probably room for one more - with these two better players than Mike McCarthy in Leinster. If either can prove they are what they were pre-injury then both have a great chance. 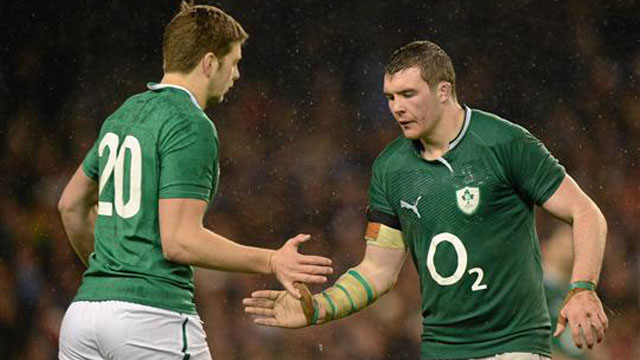 Technically this may not be a big competition. It's unlikely that O'Mahony isn't the starting blindside, while Henderson is thought of more as a lock in international circles.

Henderson has been blowing the doors off since the Six Nations, and overshadowing O'Mahony here could lead to Schmidt taking a second look at the Ulsterman at blindside. The temptation will be to put him in the starting side somewhere.

It's unlikely, but never say never. 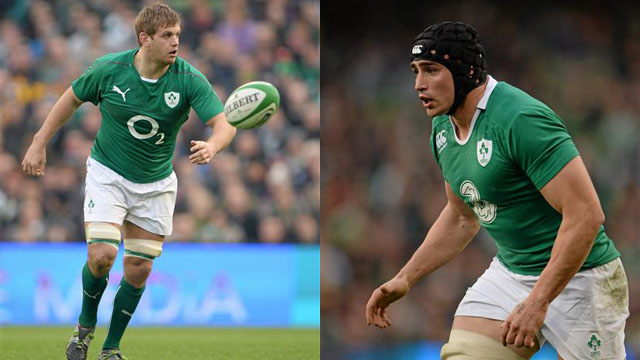 Ordinarily, both players would definitely be in Joe Schmidt's 37 man squad. Unfortunately, it's highly likely that one of them will be left out.

There won't be more than five backrowers in the squad, and with Jamie Heaslip, Peter O'Mahony, and Sean O'Brien there are two spots between Henry, O'Donnell, and the Leinster pair of Rhys Ruddock and Jordi Murphy.

You'd have to say that Henry is likely to be in the driving seat, but does need to recapture his form from before his health problem. There isn't much more that Tommy O'Donnell can do, but another performance that overshadows his opposite number will help. 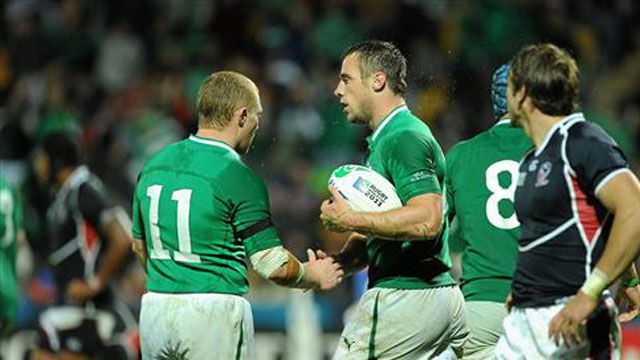 Much like backrow, there are an overflow of quality options for Schmidt in the back three. Craig Gilroy, Luke Fitzgerald, Felix Jones, Andrew Trimble, Fergus McFadden and Dave Kearney are all in contention for maximum four places.

You'd have to think that Tommy Bowe is most likely, but at 31, just needs to make sure he doesn't go off form. The player with the most to gain from this game is Keith Earls, while Simon Zebo will also want to prove himself after being unceremoniously dropped for Ireland's last Six Nations game.

Zebo will face a tough test in direction opposition to Bowe, while Earls should be licking his lips after the news that Gilroy has pulled out with an injury to be replaced by unproven Peter Nelson, more suited to fullback. 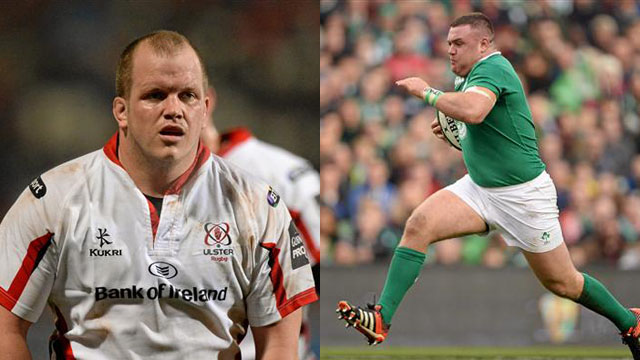 This probably isn't as obvious as the other five position, but is worth a mention. Ireland's depth at loosehead has improved enormously over the last two seasons. Cian Healy and Jack McGrath are firmly the top two choices, but there is another spot up for grabs.

Added to that, the neck surgery that Healy underwent yesterday further adds to the spice of this tussle.

There are currently five Irish qualified looseheads fighting for that spot including these two - Munster's currently injured James Cronin, Connacht's Denis Buckley and the much maligned Michael Bent.

All five have had stellar seasons, with the least impressive two being the Munster pair - but that's for injury reasons. Kilcoyne and Cronin are the most likely contenders for the final 3rd choice spot, but it's hard to ignore the impressive season Black has had after being elevated to the first choice loosehead following Tom Court's departure.

Black will be scrummaging against Stephen Archer who favours power over technique, while Wiehahn Herbst will provide a much sterner test for Kilcoyne - although Denis Buckley was able to get the better of Herbst when Ulster travelled to Galway.