Check Out The Spanish Rugby Team's Jersey Made By O'Neills 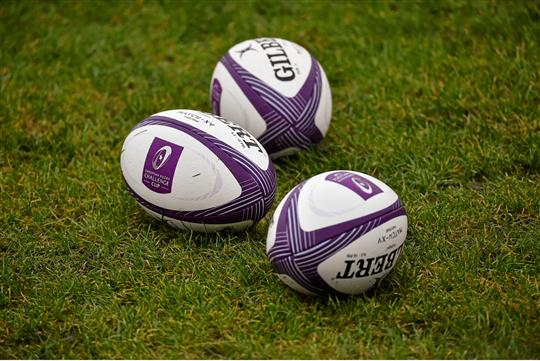 DR Congo play Ivory Coast in the semi-finals of the Africa Cup of Nations. Their success, from our point of view anyway, is clearly due to their jerseys being made by O'Neills.

Can the Irish sportswear manufacturer have the same effect on the Spanish national rugby team?

O'Neills released this image of the shirt they have made for Los Leones.

What do you think?

The Brand New Spain Rugby jersey fresh off the press at O'Neills HQ! Let us know what you think! #choiceofchampions pic.twitter.com/aTNYdOBj8h