5 Glorious Examples Of Tadhg Furlong On The Rampage

Tadhg Furlong signed a new three-year deal with the IRFU on Thursday. It ensures the Wexford man will play with Leinster and Ireland until at least 2025.

One of the great sights of Irish sport since Furlong made his Leinster debut eight years ago has been watching the tighthead prop rampaging through the opposition.

Battering All Blacks in 2016

Barrelling over against Samoa at the 2019 World Cup

Sidestepping Scots during the 2021 Six Nations

Bombing forward for Horeswood in the 2005 U14 county final

You did not want to come up against a 13-year-old Tadhg Furlong.pic.twitter.com/SIRNsgTIqx 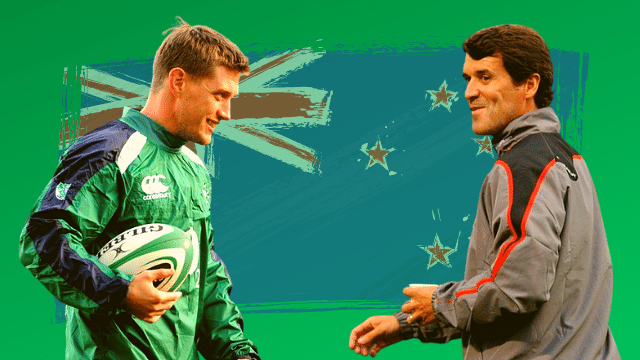