5 Ireland Players to Watch at the U-20s RWC

Ireland's squad for the u-20s Rugby World Championship was announced earlier this afternoon. Here are Balls' 5 Ireland players to watch at this year's tournament: 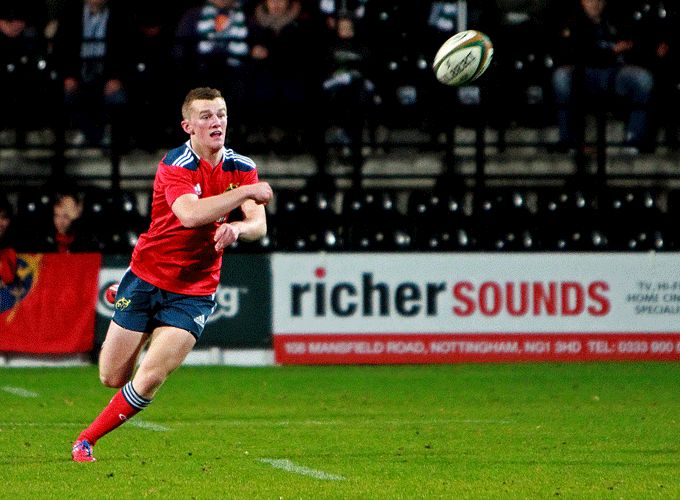 The flying fullback-turned-winger came from nowhere to prove himself one of the most deadly finishers in this year's U-20s Six Nations with three brilliant tries. A former Harty Cup hurler, the Ard Scoil Rís alumnus made his senior Munster debut in a pre-season friendly away to Gloucester last August, aged 18. The former Munster u-20s captain will be looking to further bounce back from a costly dropped kick vs England in February with more blistering displays in Parma this June. 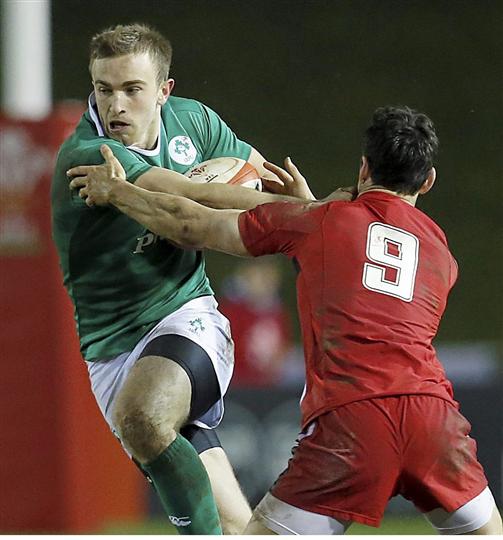 Gaffney was signed to the Connacht academy after impressing during Ireland's fourth place finish in last year's Junior World Cup. He's a forgotten prospect of sorts, having been ruled out of Ireland's opening three u-20s Six Nations fixtures this year due to injury. The Galwegians starlet has superb footballing skills for a winger or fullback, largely down to his playing at 10 during his school days. Expect Gaffney to reassert himself as one of Ireland's better prospects this June.

Two years ago he did this in a Leinster Schools Senior Cup semi-final for his former school, Roscrea. (1:27) 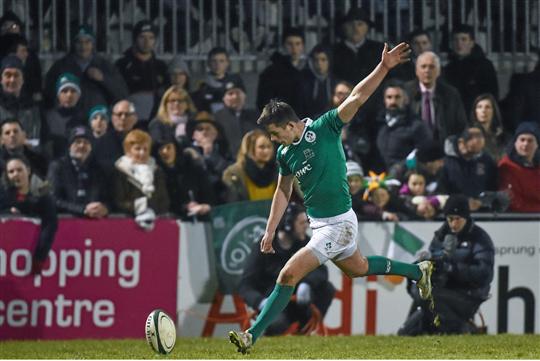 It may be premature to view UCD's Ross Byrne as the heir to Jonathan Sexton's throne, but the naturally talented out-half has shown maturity beyond his years in appearances for both his club seniors and Ireland u-20s this season.

Byrne was one of Ireland's stand out players in their promising opening two fixtures of this year's u-20s Six Nations, winning man of the match with a controlled display against Italy, and the same award with an attacking masterclass (including a 100 per cent, 6/6 kicking record) in Ireland's 39-20 victory over France.

Look out for his near telepathic relationship with both centre Garry Ringrose and scrum-half Nick McCarthy, both of whom having impressed alongside Byrne for UCD in the AIL this season. The out-half's instinctive connection with McCarthy - which stems from their St. Michael's College days - will likely once again emerge as the undoubted fulcrum in Ireland's attacks. 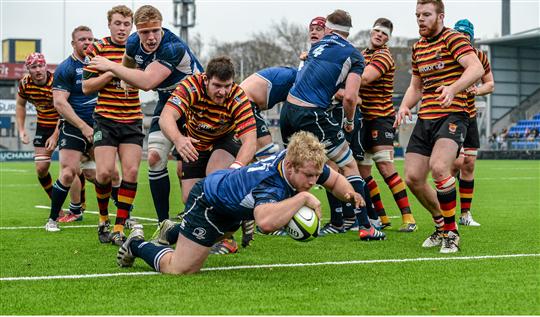 He's a big boy. Having only moved from Athy for his final two years, Loughman played loosehead prop for Blackrock in their Senior Cup winning side in 2013. The following year, he switched to tighthead and picked up his second SCT winners medal. The 120kg prop forward offered a plethora of soft touches in Ireland's u-20s Six Nations campaign this year - a tip-pass en route to Stephen Fitzgerald's try against England springing to mind - along with some ferocious ball carrying, drawing natural comparisons to Cian Healy.

Incredibly, Loughman actually plied his trade as a centre as a kid. It shows. Expect the most versatile man in u-20s rugby to shine in Italy in two months time. 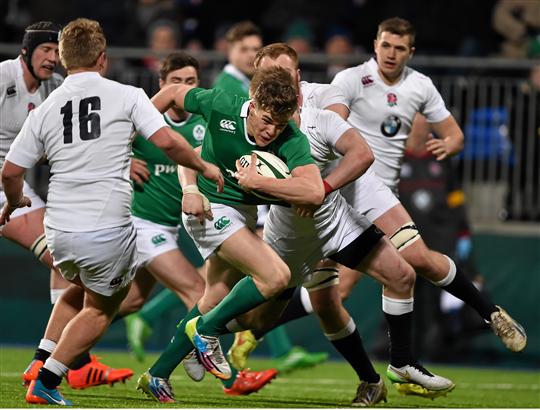 Garry Ringrose might be the most talented young rugby footballer in Ireland. Last year the centre was nominated alongside the likes of current Springbok Handré Pollard for the award of IRB World Junior Player of the Year, and continued his mesmerising form from the Junior World Cup in this season's u-20s Six Nations. The UCD man's peripheral vision is scary, and he maintains the ability to put others through gaps as well as exploding through them himself.

A 13 with a low centre of gravity, blistering pace, seamless precision and a penchant for the spectacular. Remind you of anyone?

Ireland are in Pool C with Argentina, Scotland and New Zealand and open their tournament against the Argentinians on the 2nd of June in Stadio Sergio Lanfranchi.