5 Irish Players Who Impressed Against Wales

Joe Schmidt said he was looking for players to show up together and collectively. He wanted to see coverage and ability from player in different positions.

It's fair to say he was answered, and emphatically. Here are the best five players from Ireland v Wales:

I've never been a big Keith Earls fan, and even I can say he was good today. Never caught out in defense, and looked dangerous with ball in hand. That's exactly what you want from an outside centre.

The step inside Scott Williams prior to Cave's try was exceptional, and he seems to have a bit more strength about him these days. It was far from a perfect performance, but there's a reason why he was named man of the match. 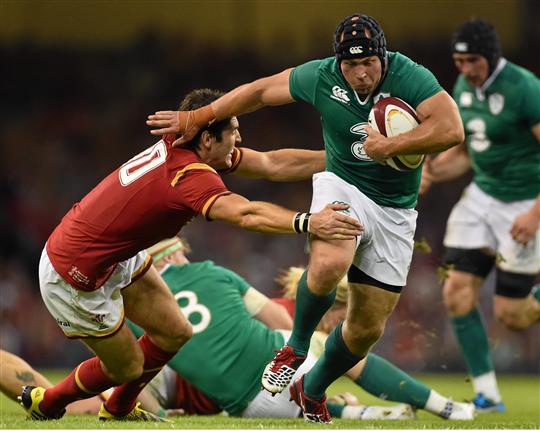 A little slow to start, but Strauss grew into this game. He's got lovely ball handling skills for a hooker, and was prominent in the loose especially around half time.

His lineout throwing was flawless, and controlled the ball at the back of the maul well. Approaching his amazing form from 2011. 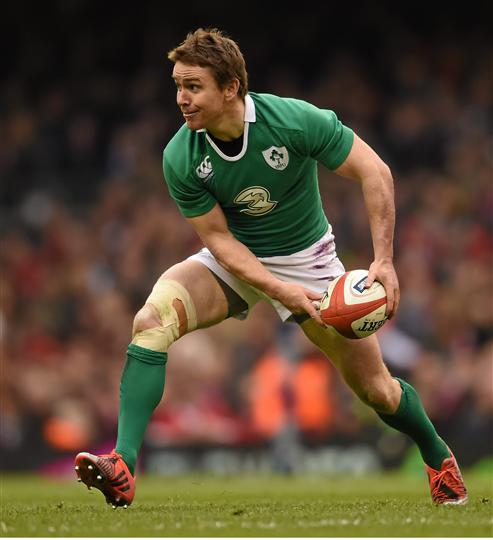 It seems like the vast majority of Eoin Reddan's great performances come off the bench when he can up the tempo. Not anymore. This was a high tempo performance right from the start. His service to Jackson gave the Ulster outhalf a lot of time, whilst he brought in runners around the base of rucks really well with some lovely touches.

Has to be secure as the number two scrumhalf after today. 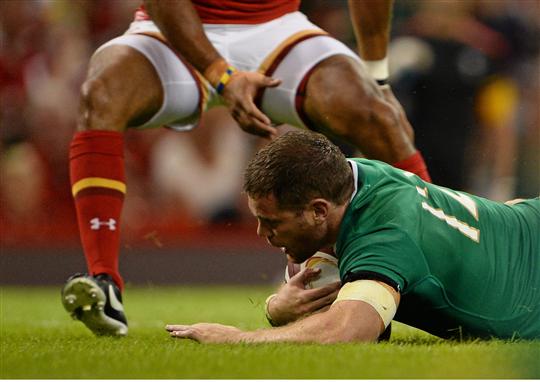 Darren Cave was quietly Ireland's best performer in the first half. Strong hard running, both with the ball and as a decoy is exactly what Schmidt wants in his inside centres - just ask Robbie Henshaw.

He's now proved he can play in either centre position at international level, giving Schmidt even more options.

It was quite an appearance of the bench for Zebo. Coming on after 34 minutes due to an injury to Andrew Trimble, it didn't take him long to make his mark in the second half, falling over for an easy try.

That wasn't why he was impressive though, popping up frequently in the backline and he got his hands on the ball a lot. There were times when Zebo found himself at scrumhalf, and at first or second receiver. His pass to Felix Jones for Ireland's final try proved that he can to it.

He seemed to swap with Jones between fullback and wing. This versatility could be vital with the final squad places in mind.

O'Donnell dominated at the breakdown ahead of the renowned specialist Justin Tipuric, and kept the Ospreys backrower very quiet. He would have had a big shout for a World Cup spot, but unfortunately an injury has looked to have ended his hopes. We await better news.

See Also: Player Ratings: How The Irish Played Against Wales

See Also: GIF: All Of The Ireland Tries As Wales Are Ripped Apart