5 Things Ireland Need To Resolve During The Autumn Internationals

Ireland take on South Africa this Saturday, in the first of three November Internationals. Joe Schmidt has affirmed what he hopes to achieve during the tests: squad development and consistency of performance. Schmidt will name his team for the opening game on Thursday afternoon, ahead of that here's five things Ireland can look to elevate over the games. 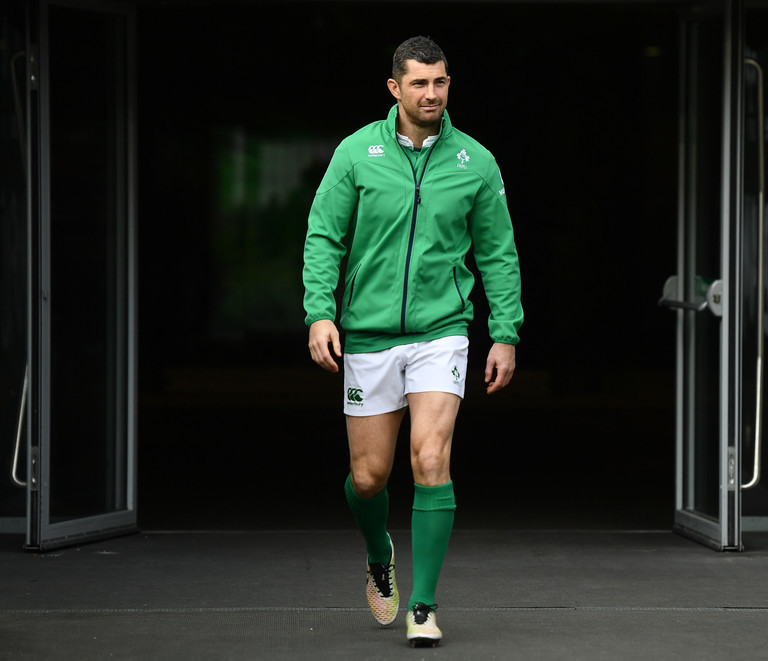 Simon Zebo's departure means a glaring void is facing Ireland in terms of creativity in the back-line. Jared Payne is also absent due to injury which provides a welcomed opportunity for Joey Carbery to re-stake his claim for a starting position. Carbery's debut came during Ireland's historic victory over New Zealand and his form with Leinster this year has been outstanding. But his only cap since Chicago was a meltdown during the summer tour and yesterday's press conference indicated Rob Kearney was favourite to slot in at 15.

31-year-old Kearney was visibly frustrated when questioned on his fitness issues by the media, but the concern is real and full-back is undoubtedly a questionable position for Ireland heading into these games.

With injuries to Payne and Garry Ringrose who partners Robbie Henshaw in the centre is, as of now, an uncertainty. For Saturday's clash with South Africa the call is between Stuart McCloskey and recent call-up Bundee Aki. Aki's inclusion under the residency rule has instigated a furious debate once again this week. Either Aki or McCloskey would provide a second pivotal ball-carrier.

Should Aki get the nod it is thought he will slot into 12 to rekindle his partnership with Henshaw. Chris Farrell is also in the squad but he did play start for Munster last week, reducing his chances of featuring on Saturday. 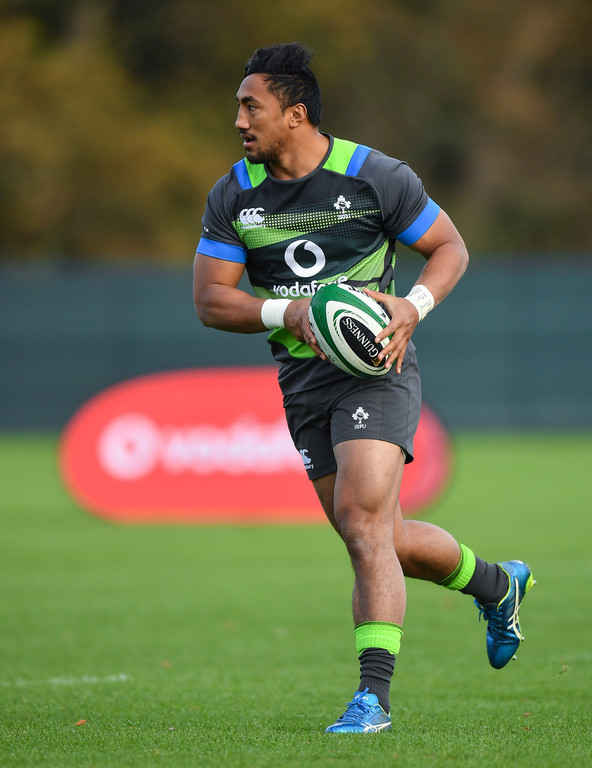 Ireland need to improve go-forward ball options and both McCloskey and Aki offer that. The inclusion of Farrell over Rory Scannell was as clear an indicator of what Schmidt expects of his centres. Expect crash ball to be a regular feature.

The last World Cup demonstrated Ireland have a blatant lack of depth in certain key positions. This issue has not gone away. Should any of Murray, Sexton, Furlong or Best suffer an injury it would instigate an unacceptable drop in overall team performance. Kieran Marmion or Luke McGrath can stake a claim to deputise for Murray and who gets the nod for the Fiji test will go along way towards revealing Schmidt's thinking on that with the World Cup looming. Similar battles will unfold at out-half and hooker. 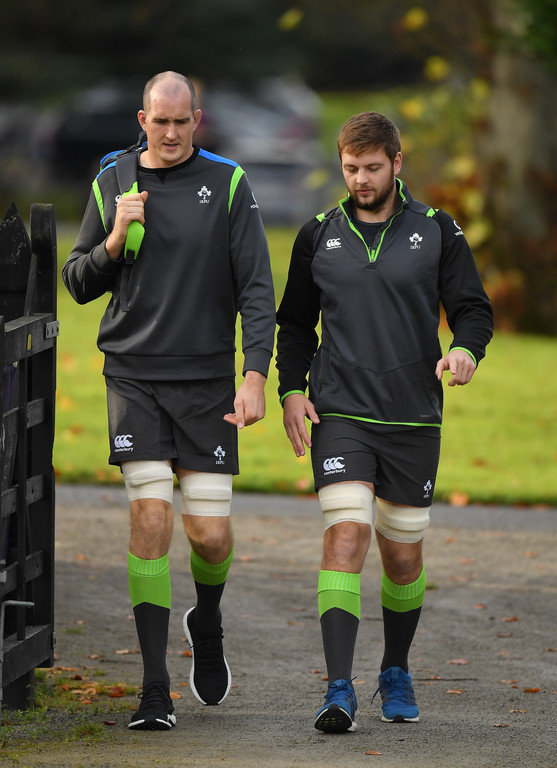 In an overall sense, several players have a significant chance to play their way into Six Nation reckoning. Jacob Stockdale has been a sensation for Ulster this year. He cuts into the line well, is defensively sound and has a superb nose for the try-line. He is likely to get his chance on Saturday, with Earls on the other wing.

At second-row, the return of Ultan Dillane poses an interesting question although it is unlikely he gets the nod given Ireland's line-out wows this year. It proved costly during Ireland's 27-22 loss to Scotland when we lost 2 of our own line-outs and again during the 22-9 loss to Wales when three line-outs malfunctioned. Given his monumental impact in this regard Devin Toner is unlikely to be ousted from his second-row pairing with Ian Henderson.

The last Six Nations campaign was Andy Farrell's first as defence coach. He admitted to being bitterly disappointed with the Scottish defeat, particularly the 3 tries conceded in the first half. Ireland were slow to rejoin the line and Farrell expressed real frustration at Ireland's attitude in defence. While Les Kiss was defence coach Ireland conceded an average of 15 points per game. While Schmidt took charge it increased to 17 points.  In 2017, the defence under Farrell are averaging just over 16 points per game.

When in form, such as versus France and England this year or New Zealand last year, they've been deathly accurate. Farrell prioritises rapid line speed but a regular feature of this Irish side is narrowness which Argentina and to a lesser extent Fiji will look to exploit. When the Irish defence cracks it breaks: Scotland, Wales and Japan all successfully scored three tries against them this year.

The November internationals are all about momentum. The double-edged sword Schmidt is certainly aware of is that a three-test success builds both confidence and expectations. Schmidt is big on squad integration, having everyone up to call on plays and defensive structure. The inclusion of John Ryan, Andrew Porter, Kieran Treadwell, Adam Byrne and Darren Sweetnam indicate he is casting a wide net in his World Cup thinking. Of that group, John Ryan is the most likely to see some game time.

It is unknown whether Ireland will play South Africa or Argentina again prior to the World Cup, with a June three-test tour of Australia scheduled for June 2018 and no announcement as of yet for next year's November Internationals. These could be crucial fixtures.