No surprises here. Murphy was part of the imperious Leicester side that won two in a row in 2001 and 2002. The side were partly responsible for Mick Galwey and Peter Clohessy finishing up without a Heineken Cup medal.

Brennan's stint with Toulouse saw him win the big one in 2003 and 2005. He also opened a bar in the town and got banned from rugby for life for boxing an Ulster supporter called Patrick Bamford at a European tie.

Hector made a point of meeting up with him whenever he was in France. And filming it. 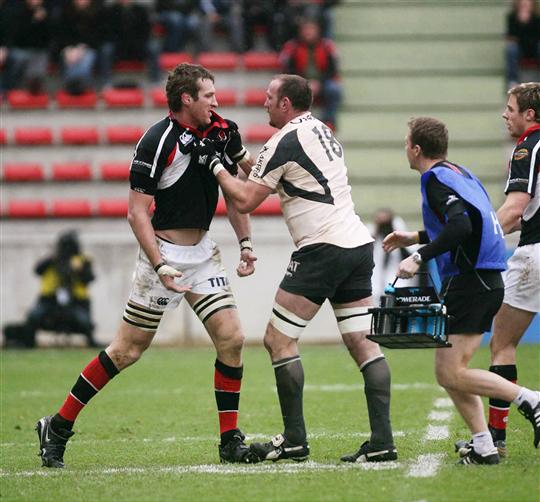 The 2007 Heineken Cup Final was largely ignored in this country and is now almost totally forgotten. Sandwiched between Munster's triumphs, the final pairing seemed almost designed to produce apathy on this side of the Irish Sea.

Wasps v Leicester in Twickenham. Try and sell that one.

But the match contained more Irish interest than is commonly remembered. Leicester had three Irish players in the starting line-up, Geordan Murphy, naturally, but also Shane Jennings at flanker and Cork scrum half Frank Murphy. And they had two more Irishmen on the bench, Leo Cullen and Ian Humphreys.

However, they were dispatched 25-9 with Eoin Reddan grabbing the opening Wasps try (having earlier scored a superb individual try in the quarter-final against Leinster). The gnarled veteran Rapheal Ibanez powered over for the second shortly before half-time.

In addition to Reddan, Tullamore prop Peter Bracken was a member of the Wasps squad that day in 2007. He left for Wasps from Connacht in 2005.

He later coached All-Blacks of the Connemara variety. 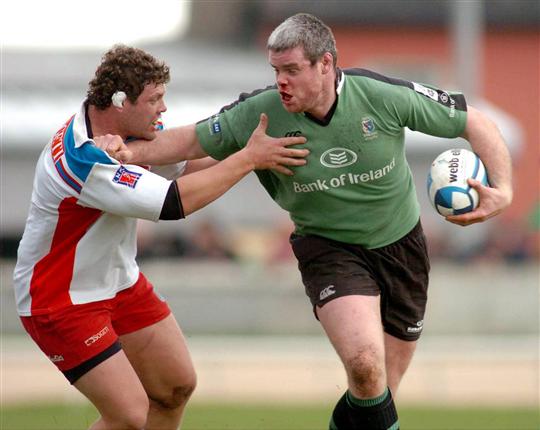 Johnny O'Connor was signed by Warren Gatland at the urging of both Keith Wood and Lawrence Dallaglio. The latter was particularly taken with what a pain in the arse O'Connor was during a Wasps-Connacht game.

Unfortunately, O'Connor was part of the match-day squad for neither final. He was an ever present in 2004 but injury meant he missed out on the final. In 2007, he was out of favour and was already halfway out the door when Wasps claimed their second European Cup.

Like 'Concrete', Staunton was part of the Wasps team that charged to the Heineken Cup in 2007, but was not a member of the match-day squad when the big day came.

He was struck down with a broken hand in early 2007 but recovered just in time for the final. It was to no avail as lack of game time cost him his place in the match-day squad. 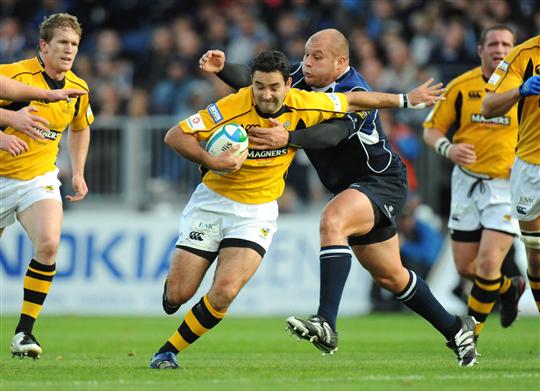 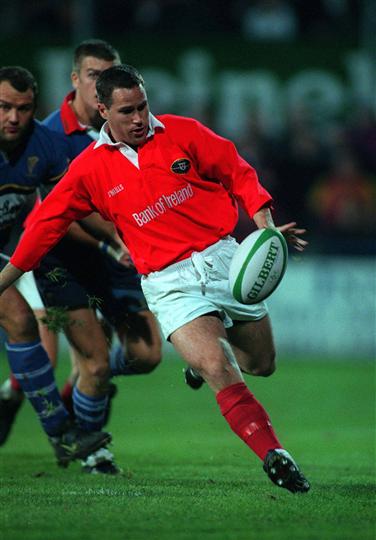 Before Munster and Leinster arrived at the top table, Cork's Brian Roche became the first Irishman to pick up a Heineken Cup medal in 1998.
He was part of Bath's run to the final, playing regularly on the wing while Ieuen Evans was away on honeymoon.

He wasn't there on the final day in Bordeaux and watched the tight final against Brive from his home in Bath.
Adrian Russell has interviewed Roche for the Examiner. 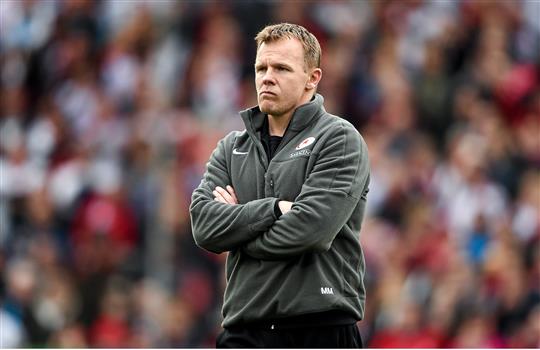 Mark McCall's achievements at Saracens attract no attention at all in his native land. Over here, most rugby fans resent Saracens, aka Globo Gym, as a symbol of all that is evil in European club rugby.

In years past, they provided, for Irish fans, a glimpse into a dystopian future where m0ney would be almost the sole determinant of who won the European Cup.

Their chairman Nigel Wray was also the noisiest and most bumptious advocate the Premiership clubs' cause in the 2013-14 dispute with the ERC, a dispute which placed them in direct opposition to the interests of Irish rugby.

Furthermore, practically no one in Ireland watched the Champions Cup final this year. There was never a great interest in European rugby finals that didn't involve Irish teams, but this appeared to be heightened in 2016 given the especially miserable performance of the Irish provinces, all of whom crashed out months before the final.

A personal story. On the Saturday of the final back in May, Balls were competing in the Irish sports media six-a-side tournament for the Carl O'Malley Cup. In the reception afterwards in the Sportsco bar in Ringsend, the final between Racing 92 and Saracens was on the telly.

And the reaction among the hordes of Irish sports journalists milling around was "Oh, yeah, is that the final? I forgot that was on today!" To be fair, they were mainly soccer journalists.

Those who could be bothered to watch were inclined to shout for Racing 92 for ROG's sake. None thought of Mark McCall, who became the first Irish coach to win the European Cup with a non-Irish team.

The Ulsterman McCall played 13 times for Ireland in the 1990s. He played on a winning Irish team only once, against Canada in 1997. That was the era that was in it.

McCall coached the Irish U21s in the early 2000s before guiding Ulster to the Celtic League in 2006. He joined Saracens as assistant to the colourful Brendan Venter (he of the Mike Bassett parody interview) in 2009 and has since guided the club to two Premierships in 2011 and 2015. The Champions Cup followed earlier this year.

See Also: Watch: Dallaglio And Healey Take Two Irish Players Out Of 'Team Of The Year'