7 Of Leinster's Greatest Ever Cult Heroes

Every sporting team is full of heroes and legends. A legend is a highly talented player with a long history of success, whilst the definition of a cult hero is a little more vague:

Cult Hero: A public figure who is greatly admired by a relatively small audience or is influential despite limited success.

For Leinster, there have been several players who have come into the team and have taken to the fans very quickly. Some players have been idolised for obvious reasons like O'Driscoll, whilst other hard working players have endeared themselves to fans despite less obvious talent than those legends. 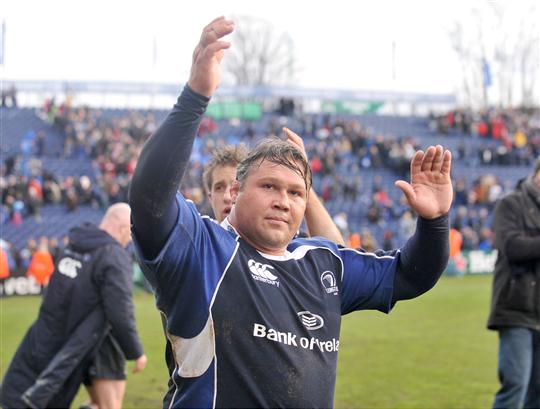 The 54-times capped South African endeared himself to Leinster fans immediately on his arrival in 2008. He arrived at the end of his career, but that didn't stop him from getting down to hard work. His work rate around the pitch, especially with ball in hand is what Leinster fans loved despite his larger size.

Now retired, Le Roux recently completed an Ironman at the age of 42. 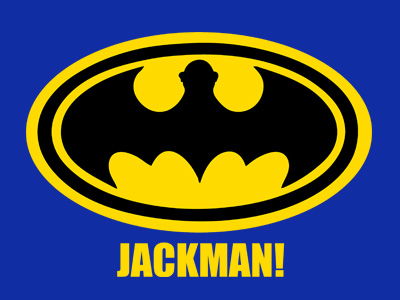 Unforunately more known for his outstanding rugby knowledge in punditry, as well as his impressive coaching with Grenoble; in an earlier life Jackman was the man at the RDS.

Like Sean Cronin at the moment, fans got excited when Jackman got the ball in his hands. 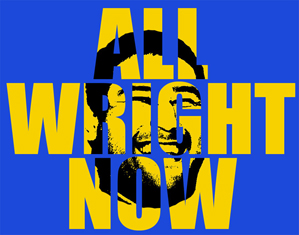 He won the IRUPA Unsung hero award, and was part of the first two Leinster Heineken Cup victories. A favourite of Michael Chieka and Leinster fans everywhere. 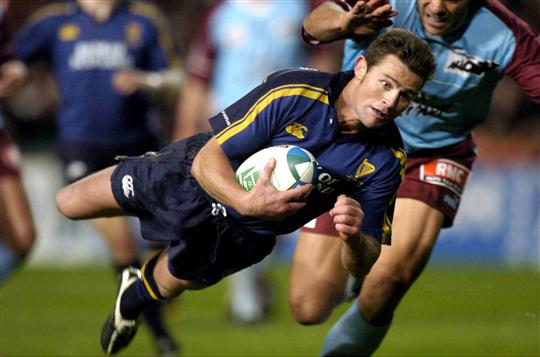 The Kiwi probably arrived during Leinster's least successful period in the 21st century, but was one of the better players that is fondly remembered only by Leinster fans of the time.

Such was Holwell's popularity that his temporary signing in 2008 was greeted with mass rejoicing that was only replicated when Isa Nacewa's return was announced. 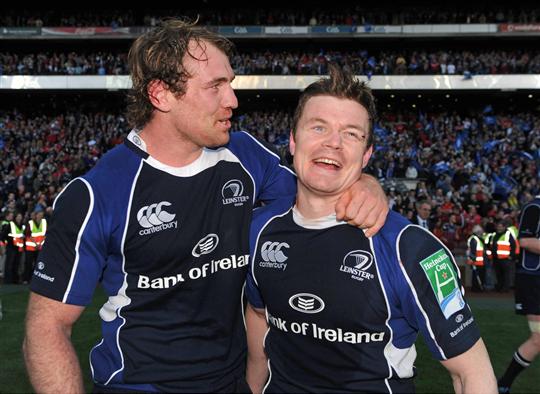 Does Rocky Elsom count as a cult hero? The Australian spent one year in Dublin, racking up award after award and almost carried the province to their maiden Heineken Cup victory.

There's an argument to be made that Leinster wouldn't have enjoyed anywhere near the success that they did in future years without Elsom.

His year in Dublin cemented Rocky as a world class player, but unfortunately only had one more season in his career that wasn't disrupted with injury.

Such is the revelry that Leinster supporters have with Elsom, compared to how the rest of the world remember the injury-plagued flanker; Elsom holds a special place in Leinster fans' hearts. 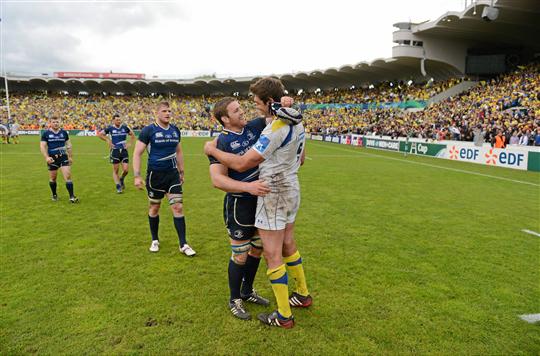 Fans despaired when the second row from Wagga Wagga was allowed to leave to join Clermont Auvergne. That Hines went on to have three successful years in France before a final year with Sale Sharks.

There are some Leinster fans out there that spent a long time trying to get Hines into the Barbarians squad before he retired, which was managed last June:

@MiriamCol Thanks for your kind words and help getting #WaggaBaaBaa trending. 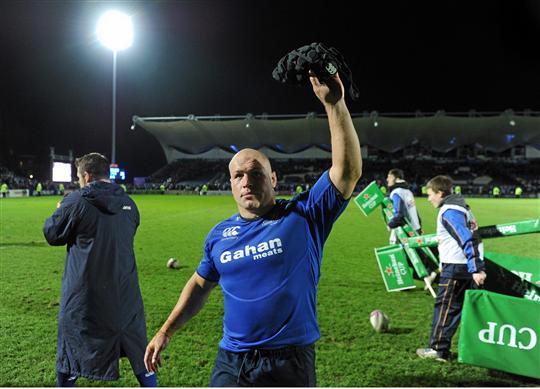 There is an adoration in Leinster for Richardt Strauss, that isn't shared as much around the rest of the country.

Maybe it's because he fully bought into the ethos when he arrived, being a nuisance at the breakdown sticking his head into everything and anything, while his barn-storming runs in the loose lead to him having a stellar year in 2011 being named in the European team of the year.

Maybe it's because he fully bought into his new nationality to be the first project player to sing his adopted national anthem in a new language in his Ireland debut against his home country and cousin.

Or maybe it's the determination to get back to playing a suffering from a heart condition. All we know is that Strauss is one of the most loved players in the Leinster set-up.

Or maybe it's because Strauss is now naturalised as an Irish citizen and is an example of why project players can work for countries.

Joe Schmidt, Olly Hodges and
Richardt Strauss all became citizens in a ceremony presided over by Judge Bryan McMahon pic.twitter.com/XsR22jRKu4

See Also: The 6 Most Underrated Leinster Performances In History

Canterbury are on the lookout for Leinster's biggest fan, where they're challenging supporters to prove why they are, on Canterbury’s Facebook page or by tweeting using#CommittedToLeinster. There are plenty of prizes up for grabs, such as a flight with the players' on their jet to an away game and much more.