Leinster's Brian O'Driscoll and Munster's Ronan O'Gara always got along, and never let territorial rivalry get in the way of a bromance that flourished before our very eyes.

Earlier in the week we thoroughly enjoyed the re-telling of how Brian O'Driscoll took exception to Austin Healy's bastardry following Ronan O'Gara being on the receiving end of an assault, so he stood up for his pal and battered the Advanced Hair Studio spokesperson in front of the entire Lions team of 2001.

So there's no better time to look back on a friendship that remains strong to this day.

They burst on to the scene at a young age: 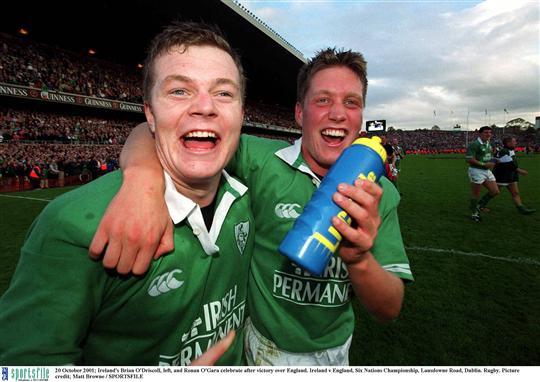 And always seemed to be having a laugh: 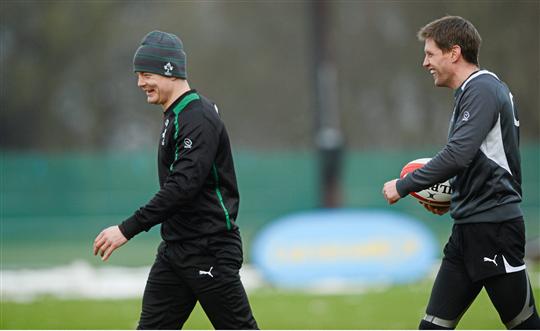 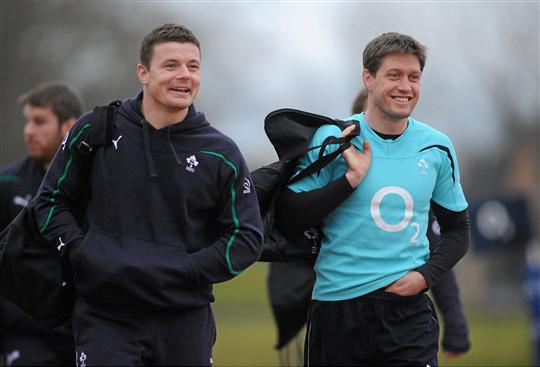 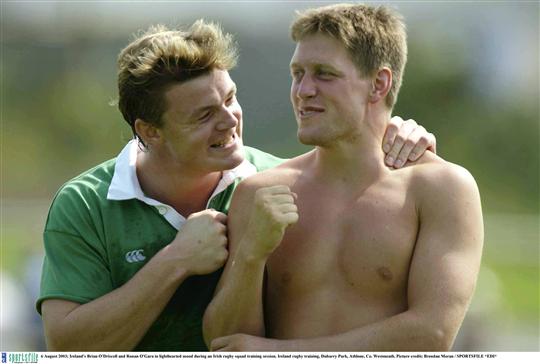 When they weren't pushing each other to get better: 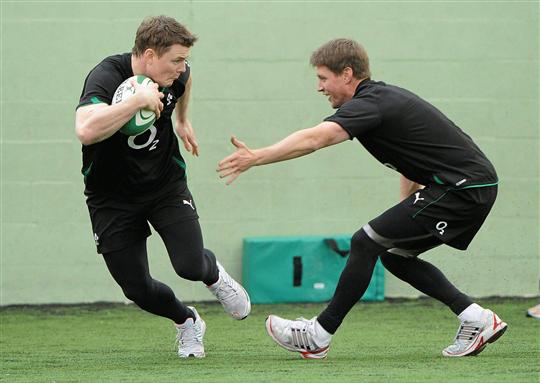 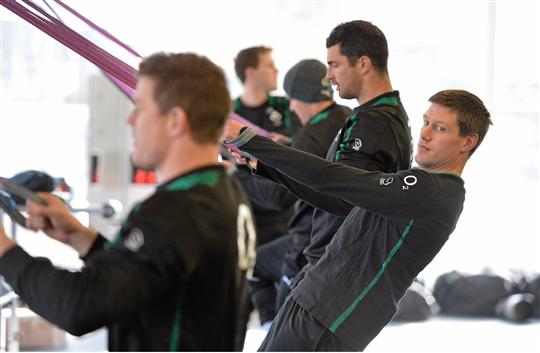 Ronan may have had an inferiority complex judging by this one. 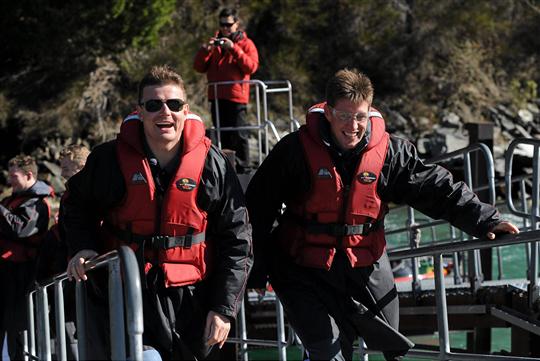 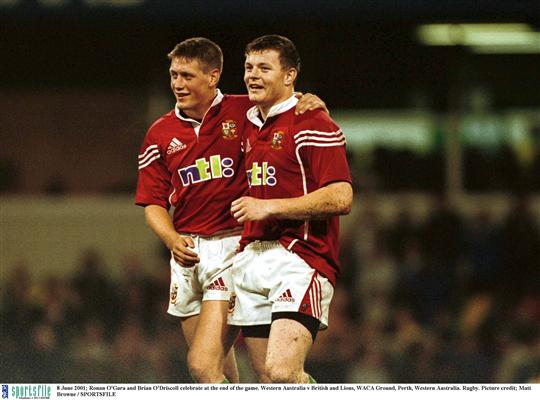 Because they played together for a long auld time: 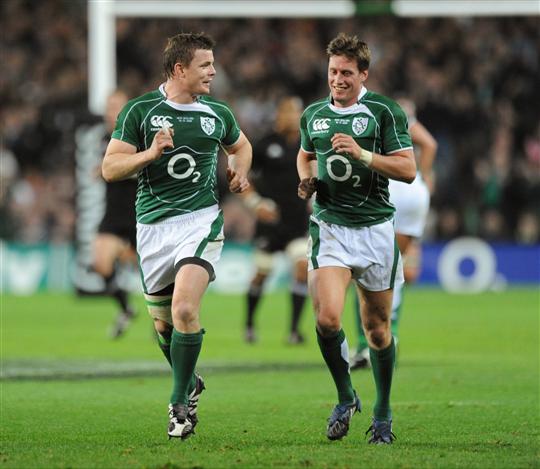 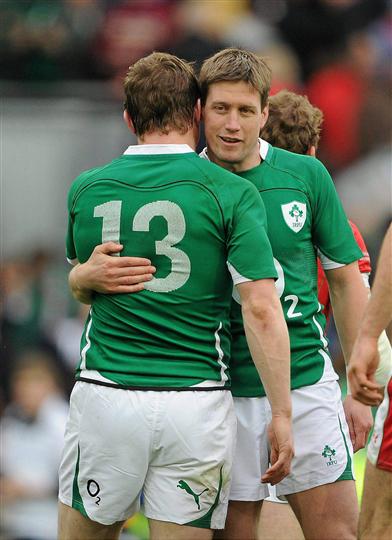 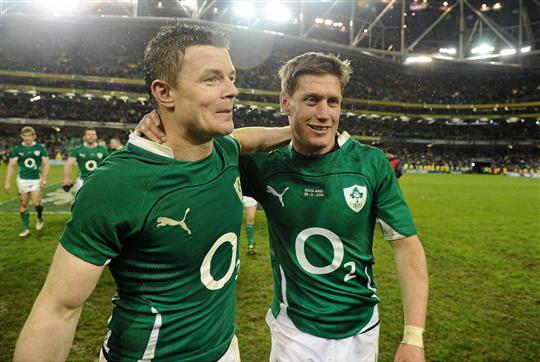 Both comfortably surpassed 100 caps, ever presents in the green jersey.

And of course, they regularly played against one another: 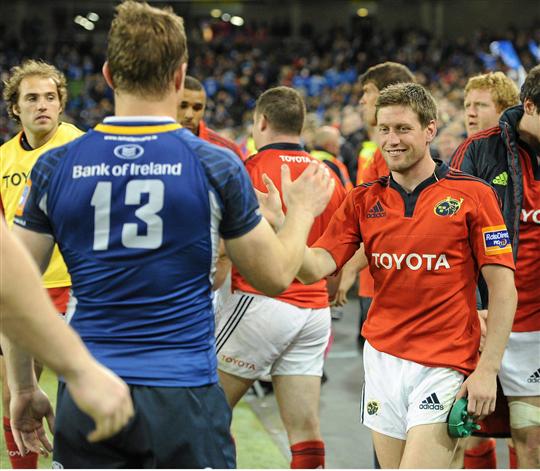 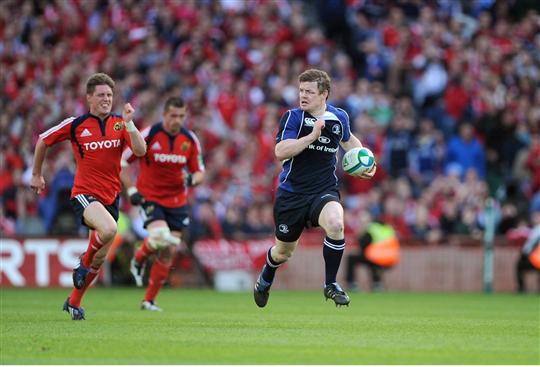 But they were always there for each other: 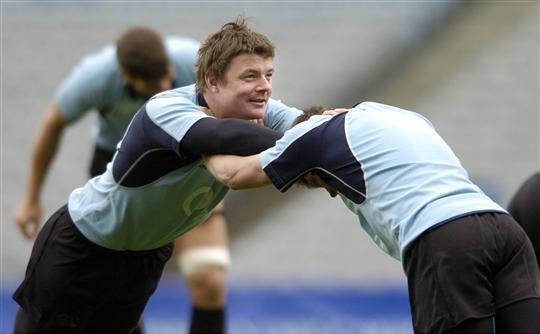 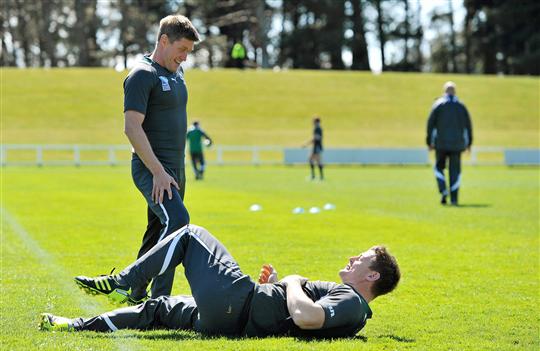 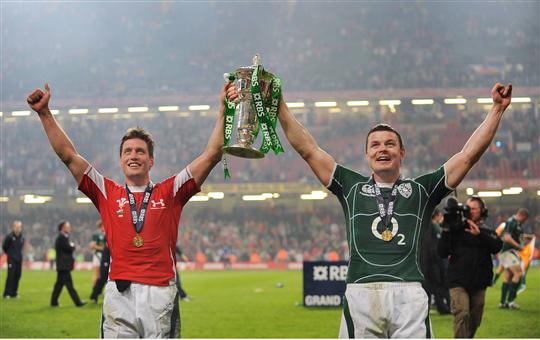 O'Gara had Peter Stringer, and BOD had Gordan D'Arcy too, but this was a bond that transcended provincial rivalry.

SEE ALSO: An Even More Enjoyable Account Of Brian O'Driscoll Knocking Lumps Out Of Austin Healey