Connacht have had a mixed start to the PRO14 campaign, winning three of their first five games. They have had some big wins, including running up sizeable scores against Glasgow and Edinburgh, but they would have been disappointed with the manner of the losses to Cardiff and Scarlets.

After their most recent defeat in Wales, they got back on track in Italy at the weekend with a thoroughly convincing win over Zebre. Connacht would come out on top on a scoreline of 47-12, running in six tries in the process.

However, they would be forced to finish the game with 14 men after Abraham Papali'i was sent off in the second half.

The back row would receive his marching orders for a high tackles, and while it wasn't the hardest of hits, current rules mean players are always in danger of being sent off in these situations.

The Kiwi has now been punished further, being handed a five-week ban.

Connacht have the option to appeal the decision, something coach Andy Friend hinted they would consider.

This is Papali'i's second red card for Coanncht, with Friend saying the team will be working on the player with his tackling technique (h/t Irish Times).

All of a sudden you’ve got Abraham Papali’i – played four games for Connacht and two red cards. That doesn’t look good for that young man and he’s trying to build a career over here in Europe and before you know it, he becomes known as ‘the red card bloke’.

I just don’t think that’s fair and we want to make sure we get a fair hearing with that...

We’re working really hard with him to drop that body height. He’s a big man anyway and those things take a while, but with this one, you could see he was just trying to come forward and grab him.

The Zebre player is allowed to do what he chooses to, and step and all the rest of it, but he certainly wasn’t trying to hit him with his head. 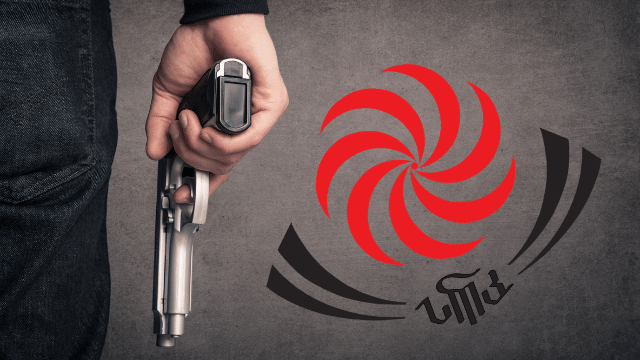 Rugby
3 weeks ago
By Michael Bolton
How To Watch Lions v Connacht In The URC
Rugby
1 month ago
By Michael Bolton
'Angry' Leinster Show Ruthless Side In Good Friday Rout
Rugby
1 month ago
By Michael Bolton
Explained: The Champions Cup Extra Time Rules For The Round Of 16
Popular on Balls
GAA
1 day ago
By PJ Browne
The Draw Has Been Made For Tailteann Cup Opening Rounds
GAA
2 days ago
By PJ Browne
Donal Óg Cusack Defends Dublin Hurlers After John Mullane Criticism
The Rewind
3 days ago
By Eoin Harrington
Watch: Brilliant Dermot Morgan Dublin Segment From 'The Travel Show' Resurfaces
Football
3 days ago
By Eoin Harrington
Alan Shearer Says Roy Keane "Ran Away" From Him After Famous Clash