The Adidas Predator is probably the most popular line of football boots ever release. You'll know by now if you're a regular reader how much we love them here at Balls.ie, and how sad we were to learn in 2014 that the boot would be discontinued as Adidas turned their focus to removing laces and making boots look like an imagination from 'Back To The Future'.

We jest, but the Predators were missed by many. It's no surprise that the decision to re-release the iconic 2002 Adidas Predator Mania at the start of May saw a worldwide shortage of stock within an hour, but while we all thought that Predators would be limited to releases of old boots, Adidas had something else in mind.

The Predator is back, but it's now a rugby exclusive boot.

The Predator Control will be worn by Conor Murray and Johnny Sexton, and features the classic Predator sweetspot for ball striking.

Giving playmakers like Conor Murray the power to dictate proceedings for the full 80, these rugby boots feature a redesigned rugby Predator system and asymmetric lacing for a bigger sweetspot and better kicking control. An internal sock construction offers improved fit and stability and a Sprintframe outsole features a Speedtraxion stud configuration for rapid starts and stops. 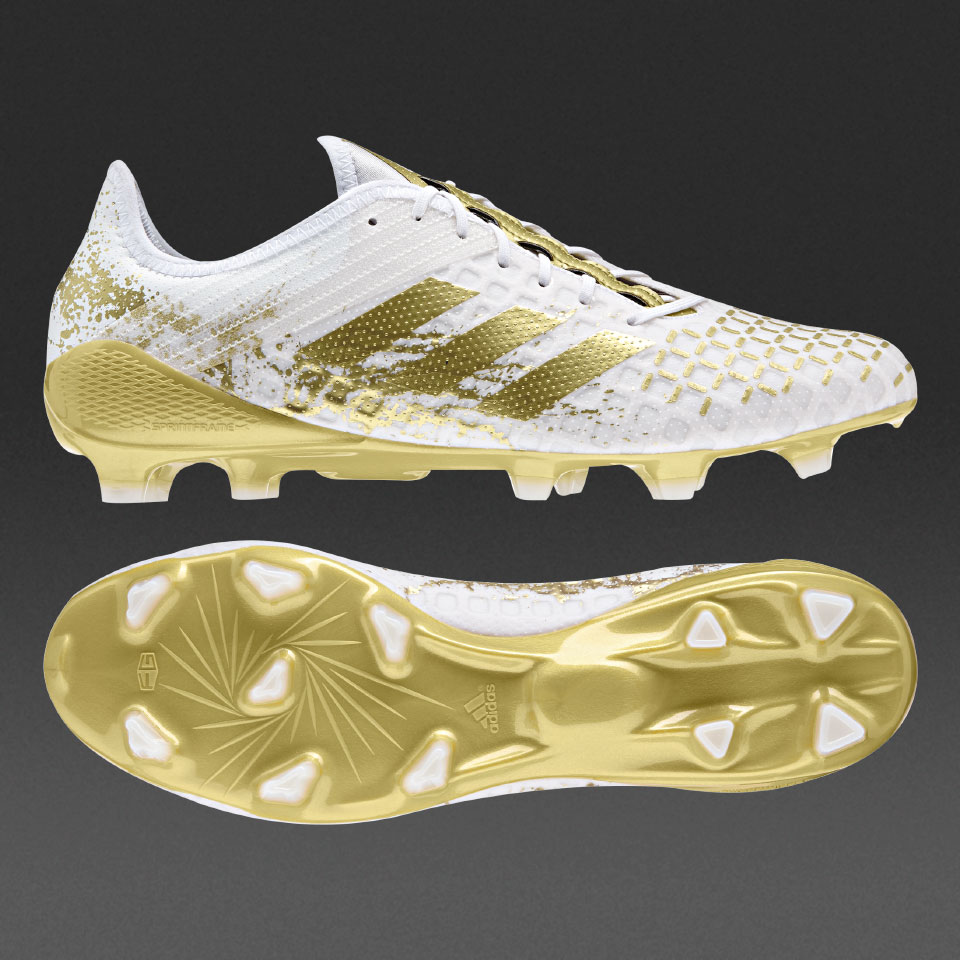 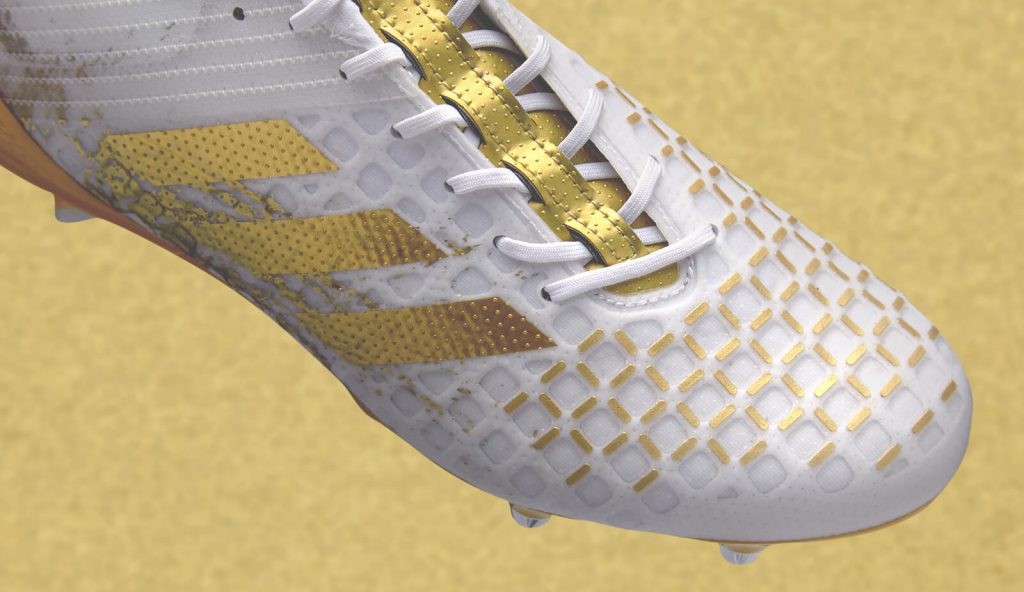 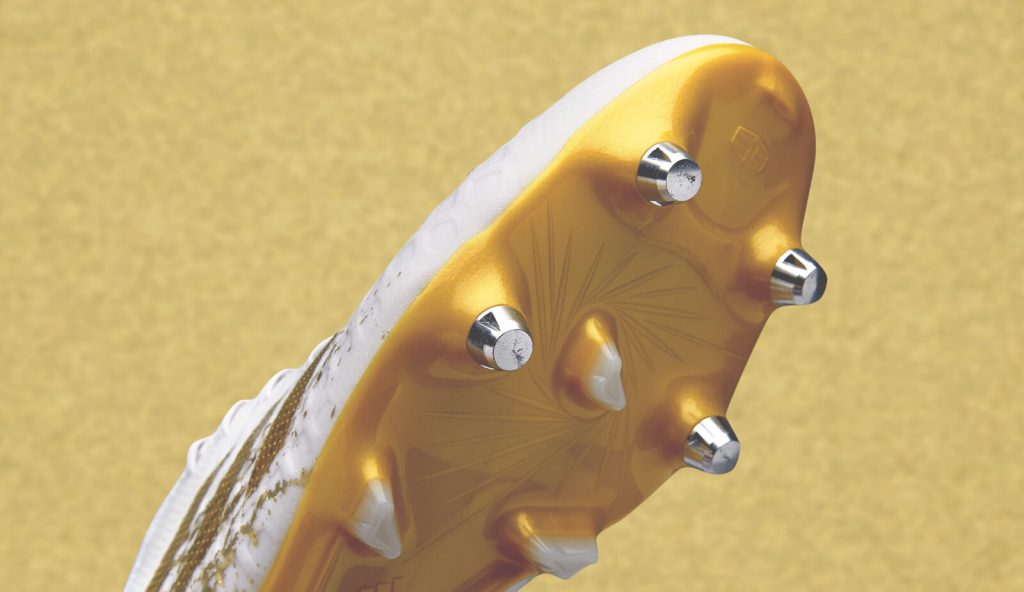 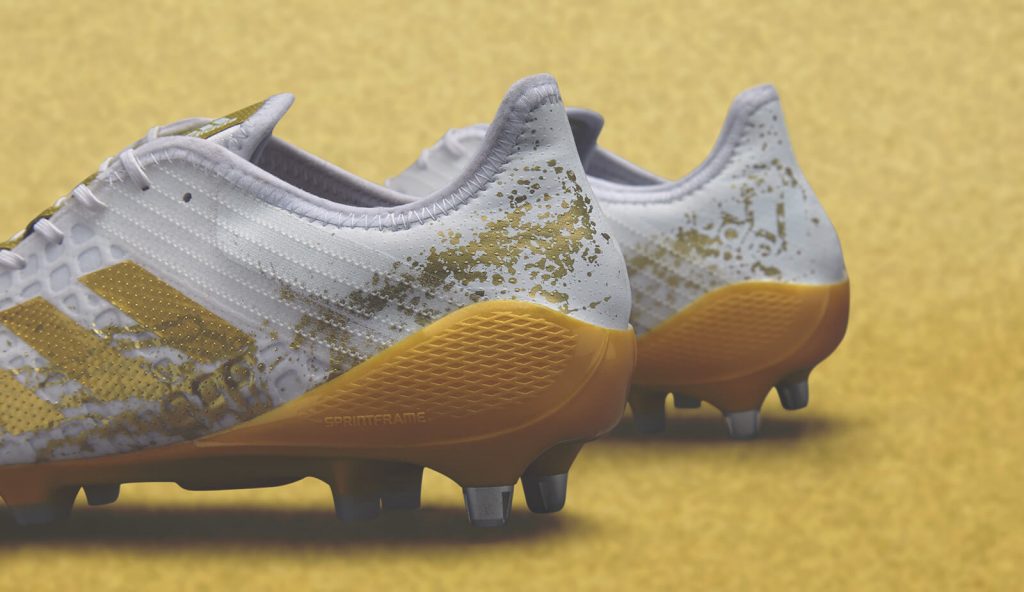 And the Predator Flare will be worn by the likes of captain Sam Warburton and George North, and it features the half-sock style that many modern boots now utilise.

Made by adidas for backs like George North that create the magic, these rugby boots are engineered with a super lightweight and comfortable seamless sock construction and a textured synthetic upper for improved kicking control. Taping across the upper provides support for lateral movements while the Sprintframe outsole includes a Speedtraxion high-speed stud alignment for maximum acceleration and quick turns. 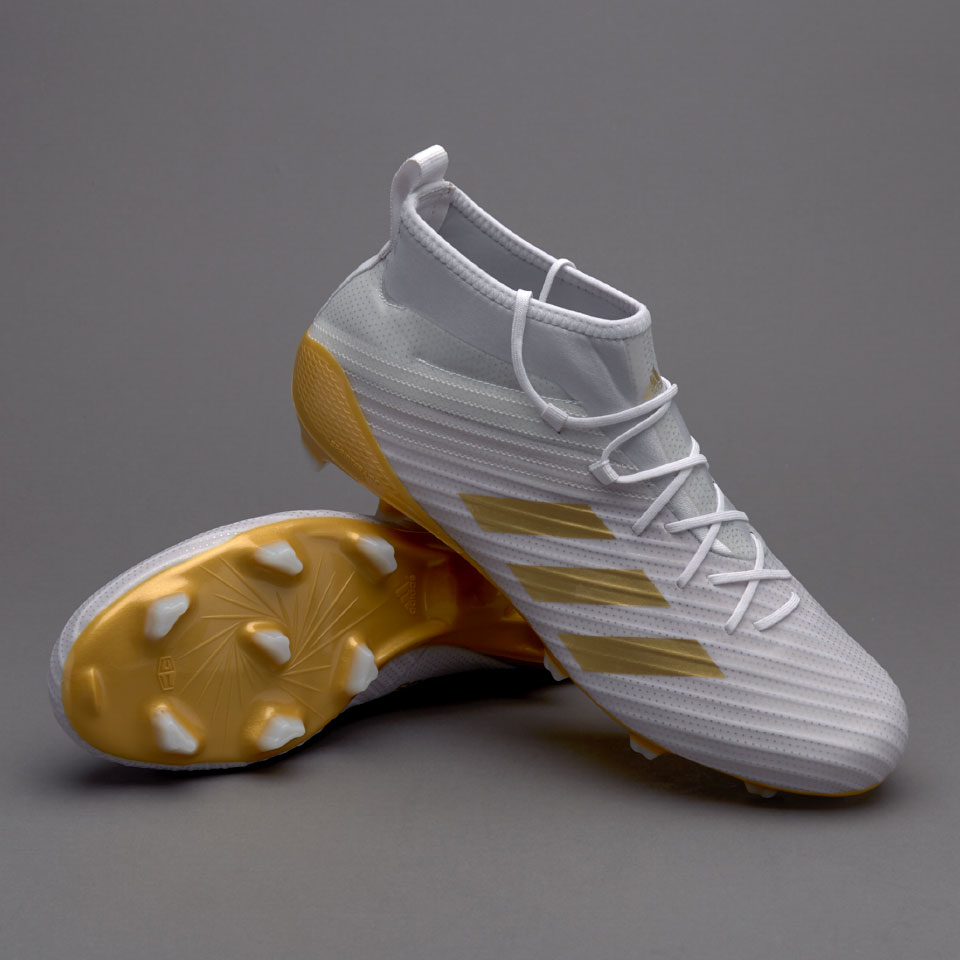 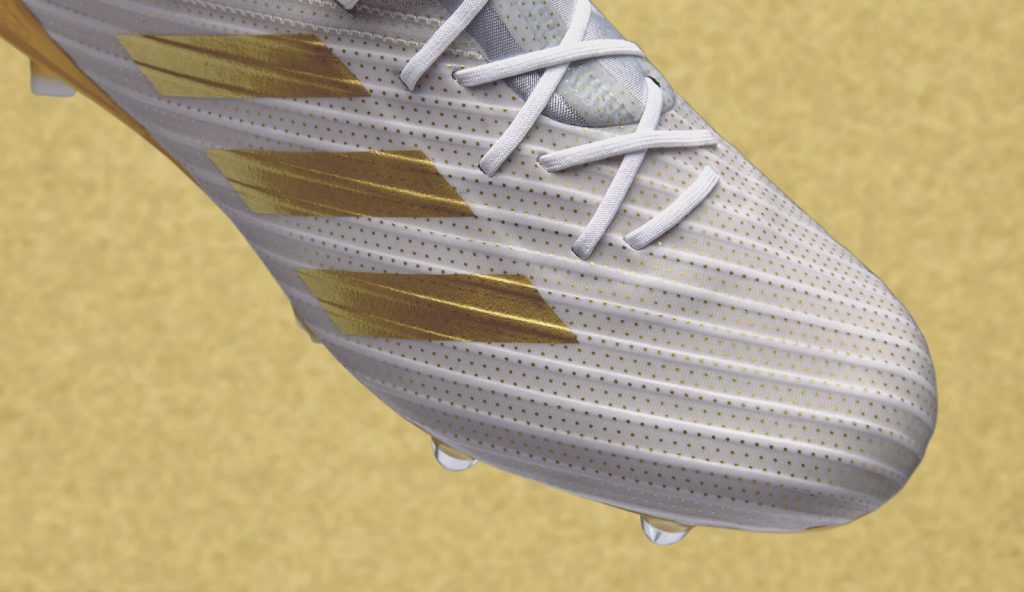 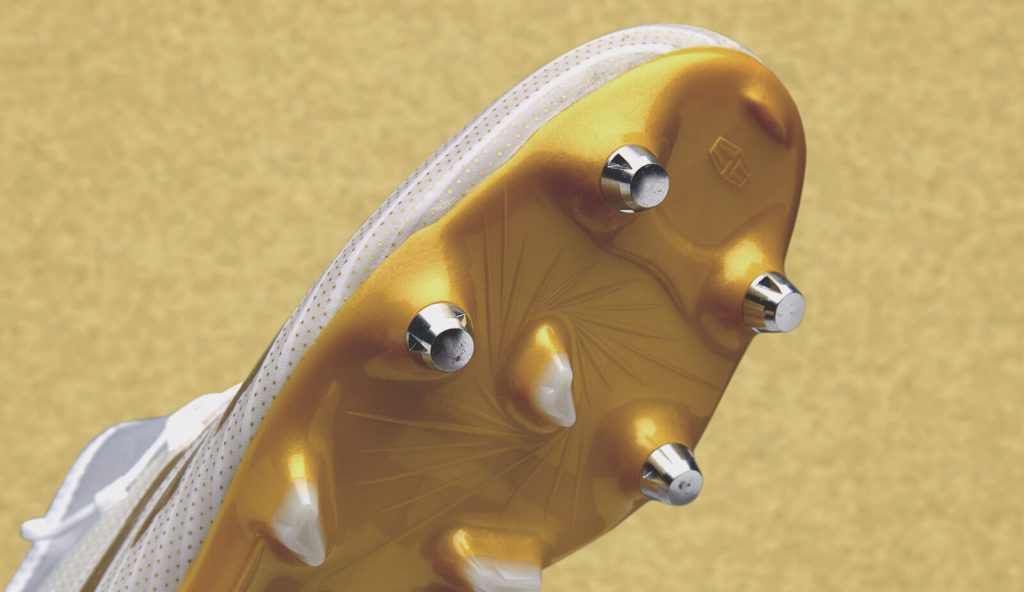 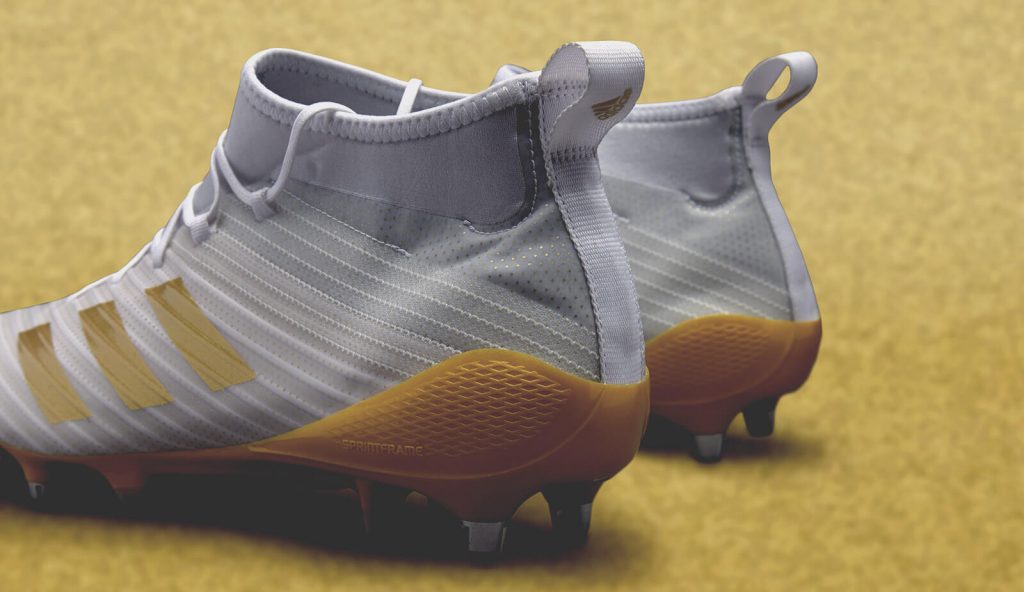 Adidas have also released the 'Karaki' line of boots which look much more forward friendly, although that didn't stop Tadhg Furlong from rocking the Predator Flare's on Saturday morning.

The white and gold colourway may not be a huge hit with the rugby crowd, but it's interesting to see Adidas take the decision to bring the Predator brand back, and give it to their rugby line rather than football.