After Connacht fans were forced to listen to the radio like it was 1963 on Thursday night as their side took on the Newport Gwent Dragons, Leinster fans (or at least those who couldn't make it to the RDS) suffered the same punishment on Friday night.

The result was far more comfortable for the Irish province tonight however, as Leo Cullen's men ran out 52-0 winners.

While there were no TV cameras present, our friends at Sportsfile were, so we do have something to offer by way of our photo-only match report. 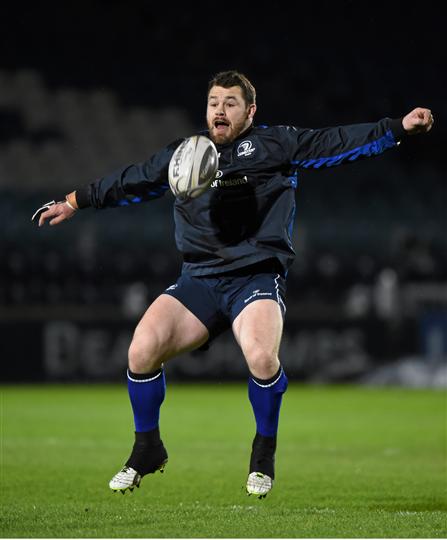 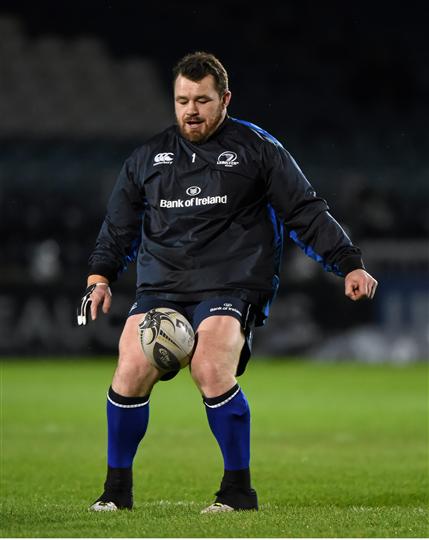 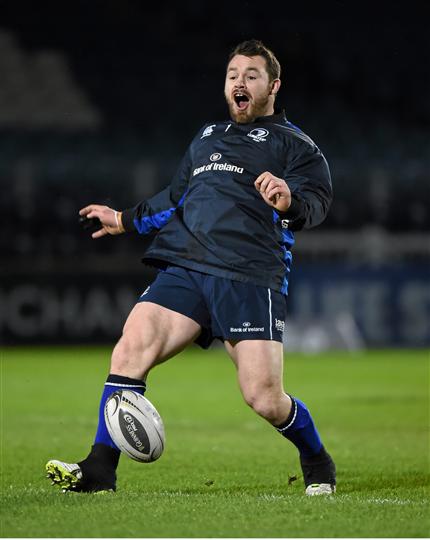 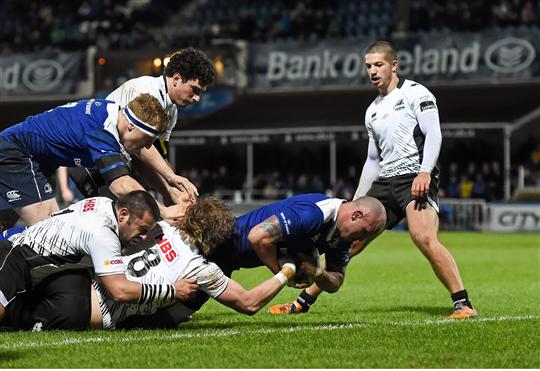 Just five minutes in and a try had been scored, and it wasn't the last..

And Isa looked like he enjoyed try number two 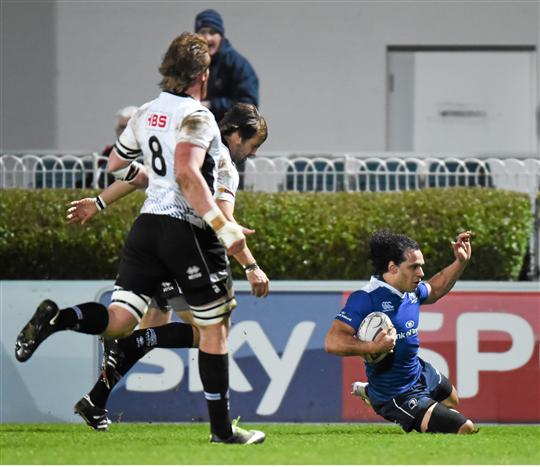 There are very many pictures of Garry Ringrose making breaks 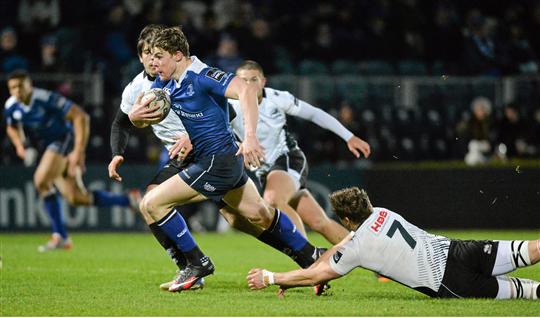 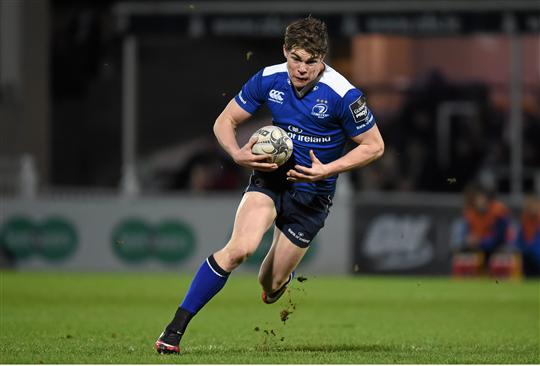 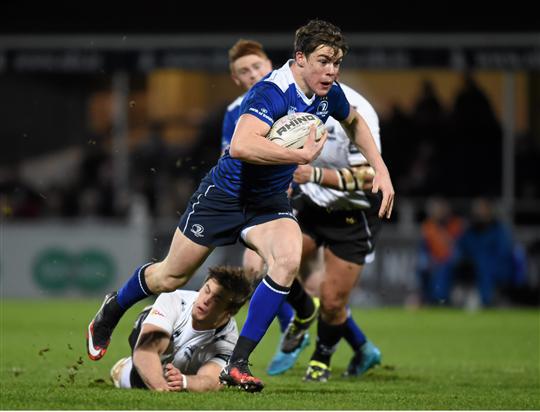 Clearly he had a cracker of a night

Luke McGrath put the game to bed on 36 mins 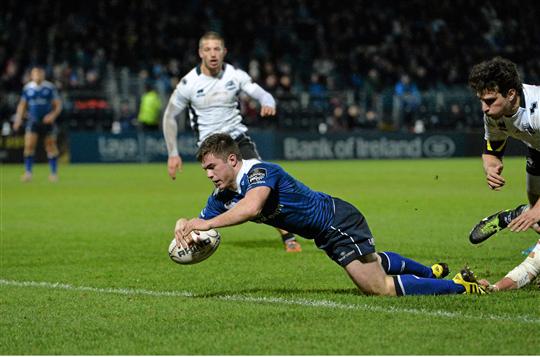 But it wasn't going to stop there.. 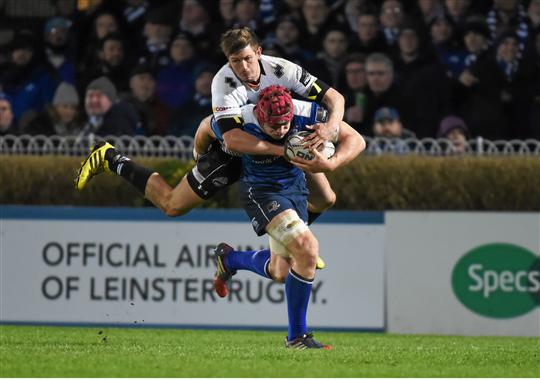 It came from Italy, supposedly.

Before Adam Byrne made it four tries before half-time 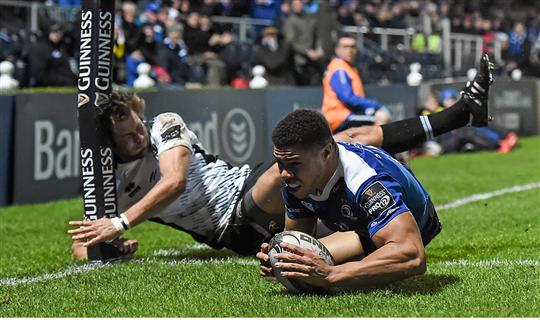 The defender tackling the post instead is a metaphor for the match as a whole. 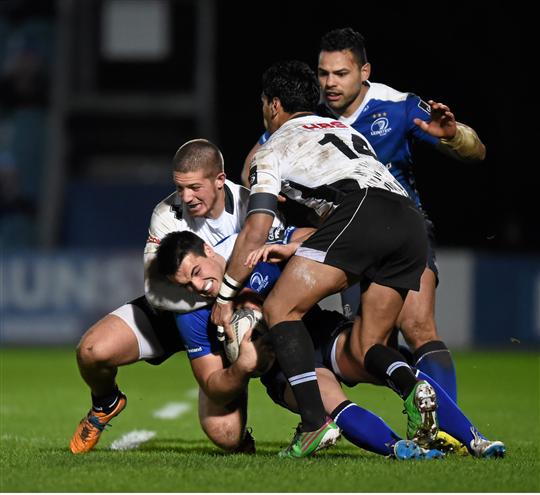 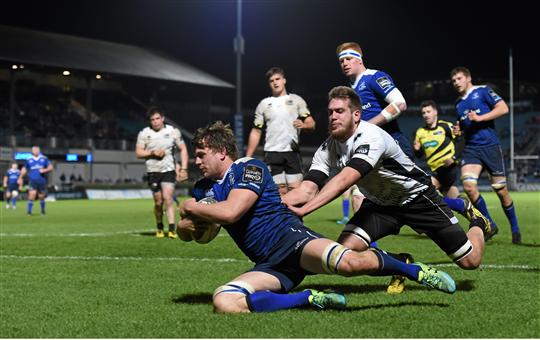 And if ever a photo perfectly captured the essence of Sean Cronin..

..it is this one. Bodies on the ground, ball over the line. Try number six.

Garry Ringrose finally got his try on 72 minutes 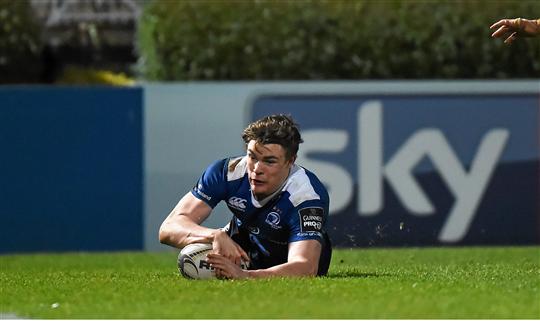 And last but not least, Cian Kelleher

A job well done for all involved 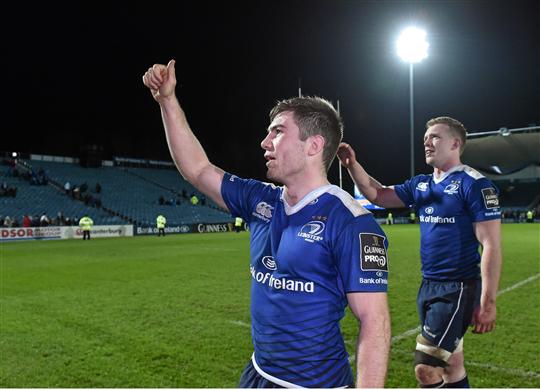 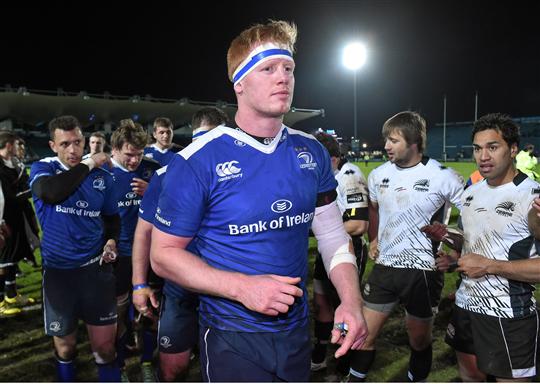 Eight tries, 52 points, an hour under the belt for Cian Healy and Mike Ross. Big smiles all around.

Leo Cullen will have been delighted with the performance, and that win third place, one point behind Ulster and Connacht with a game in hand.

Garry Ringrose was voted Man Of The Match by Leinster fans on twitter, which is very strange considering none of them would have seen the match unless they were tweeting live from the RDS.

Vote for your #LEINvZEB man of the match!

Rugby
1 week ago
By PJ Browne
Seven Years After Leaving Munster, Danny Barnes Is Happier Than Ever
2

Rugby
3 days ago
By Michael McCarthy
Maro Itoje Says "Swing Low, Sweet Chariot" Makes Him Uncomfortable
Rugby
1 week ago
By PJ Browne
Seven Years After Leaving Munster, Danny Barnes Is Happier Than Ever
Rugby
2 weeks ago
By Donny Mahoney
The 6 Most Daily Mail Comments On The Daily Mail's 'Swing Low' Story
Popular on Balls
GAA
12 hours ago
By Michael McCarthy
'If These People Have Their Way The GAA Will Be As Anonymous As The League Of Ireland B'
2