Andrew Porter will miss this summer's tour of South Africa with the Lions due to injury.

Lions head coach Warren Gatland confirmed that a toe injury has ruled Porter out of the tour. England and Bristol Bears prop Kyle Sinckler has been called up to the squad in his place.

The 25-year-old Leinster forward played 45 minutes against Glasgow at Scotstoun on Friday. He was later seen leaving the stadium wearing a protective boot.

"It’s really bad luck for Andrew and we send him our very best wishes for a quick and successful rehab,” said Gatland.

"Andrew is a young man with a big future ahead of him and I’m sure he’ll be in contention again in four years time.

"As always in rugby, when there’s an injury there’s an opportunity for someone else. I have been very pleased to see the way Kyle has responded to initially being left out of the touring party.

"He’s showed some excellent form of late and I hope he continues to stick two fingers up to me about leaving him out in the first place."

According to reports, Kyle Sinckler has been called up to the Lions squad following an injury to Andrew Porter.

The England prop was incredibly emotional after being omitted from Warren Gatland’s initial 37-man squad.#LionsRugbypic.twitter.com/60H30rku4R

Porter was viewed as a versatile option for the Lions as he can cover both the tighthead and loosehead positions. His withdrawal means there are now seven Irish players in the Lions squad.

Sinckler - who toured New Zealand with the Lions in 2017 - was one of the surprise omissions when Gatland named his Lions squad last month. The 28-year-old gave an emotional interview to BT Sport just days later saying, "I think I'll look back on it in a year or two's time and it will all make sense, but obviously at the moment, right now, it doesn't kind of make sense".

The Lions play their first warm-up game against Japan on June 26th at Murrayfield before travelling to South Africa. The first test against South Africa, in Johannesburg, is scheduled for July 24th. 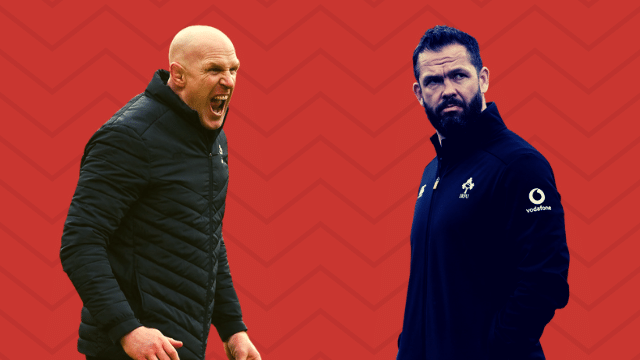