The Ireland under-19s may have fallen to a 17-5 loss against Australia schools and under-18s on Saturday, but they did score a remarkable try thanks to young St. Michaels winger Andrew Smith.

Smith's finishing ability stood out last year when he scored a hat-trick of tries for Ireland under-18's in the pool stages of the European Sevens Championship and he demonstrated that nose for the try line once again on Saturday as he took a pass from Paddy Kelly and lept into the air to touch down in the corner.

Smith also lined out on the wing for Michaels during their Leinster senior schools' cup run to the semi-finals earlier this year. 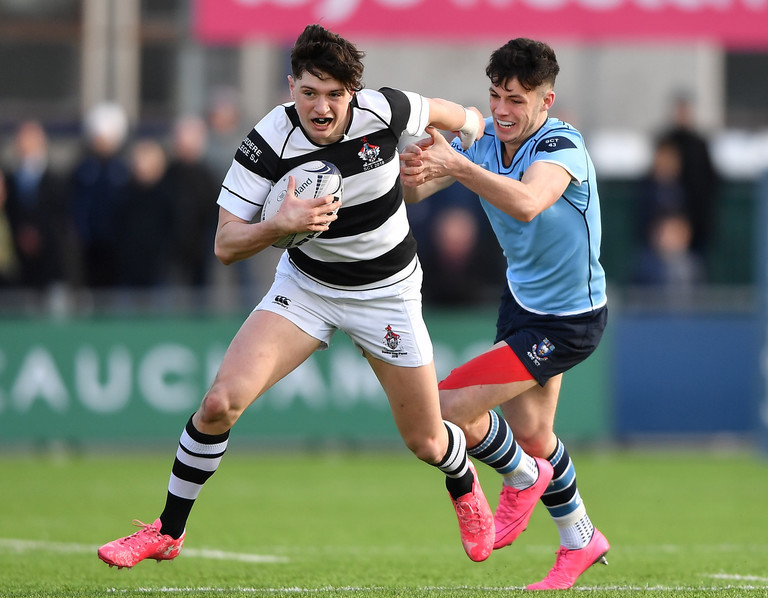 The travelling Australian outfit secured a win over Munster and loss to Ulster before taking on Tom Tierney’s Irish side. They will now move on to Scotland for more tour games.