Five Questions For Andy Farrell Ahead Of The November Internationals

Ireland begin their 2021 Autumn internationals this Saturday against Japan, before facing off against the All Blacks and Argentina in the coming weeks. The 2021 November international window is the halfway point between the 2019 and 2023 World Cups. The question lingers: has Andy Farrell's Irish rugby team established its identity?

It feels like an Ireland team in transition, in terms of both faces and style of play. However, with the World Cup just two years away, Andy Farrell needs this transition phase in Irish rugby to end as soon as possible as he continues to build a squad that will hopefully peak by the time 2023 rolls around. Here's five questions we hope to see answered by the end of this month. 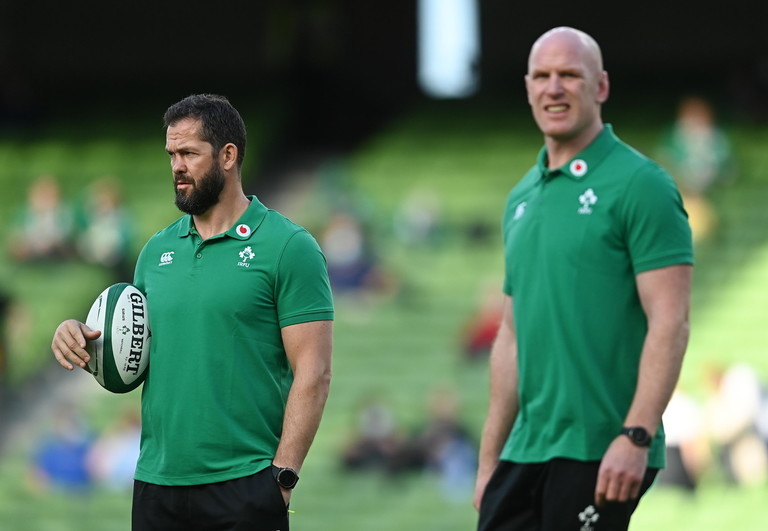 With two Six Nations, one Autumn Nations Cup, and a brief Summer series under his command, Farrell’s side has yet to put a consistent campaign together.

However, they are currently on a five game winning streak, and Farrell’s stock has certainly risen particularly after the 32-18 victory over England last March.

A positive 2021 Autumn campaign for the Irish rugby team would include two encouraging performances and wins over Japan and Argentina, and a respectable loss against the All Blacks.

Are we any closer to knowing who'll succeed Sexton and Murray?

Every campaign in recent years features the ‘Who will challenge Sexton?’ narrative. Unfortunately it doesn’t look like anyone is quite up to the challenge given the enduring class of Ireland’s talisman.

What Ireland need to find out quickly is who will be Sexton's backup if he does get injured, and are they good enough to allow Ireland to compete against the top sides.

Farrell has put his reputation as a selector on the line by picking Carberry ahead of Jack Carty in the backup role for this series. When the two faced off against each other last month, it was Carty who outplayed his challenger, despite Connacht's loss.

There were also calls for Ben Healy to be picked, although it is Harry Byrne who takes up the 'young up-and-comer' role within the squad. Healy has been in magnificent form this year and Byrne has lacked game time, but the Leinster man's form from last season and a good showing on his Irish debut has seen him win out.

At scrum half, Conor Murray’s starting role in the Irish rugby side is under more of a threat. Scotland’s Ali Price showed during the Lions tour that while he is still a top-class international, Murray is as nailed on for all his teams as he once was. Both Jamison Gibson-Park and Craig Casey will be looking to increase the pressure on him.

As usual, Ireland’s backrow depth is extremely healthy, and with everyone fit there will be some very in-form and talented players who are going to miss out on the first choice XV which we will likely see in the second game against the All Blacks.

Henderson and Tadhg Beirne are the most likely to be starting, but whether Beirne will be at 6 or 4 remains to be seen.

After a drop off in form last year, culminating with him missing out on Lions selection, James Ryan has made a strong start to the season and I would back him to keep his place alongside Henderson.

Number 8 is probably Ireland’s strongest position with Gavin Coombes being arguably the most in-form player in the country over the last year, Jack Conan a starting Lion, and Caelan Doris putting together a run of games after some scary head injuries. 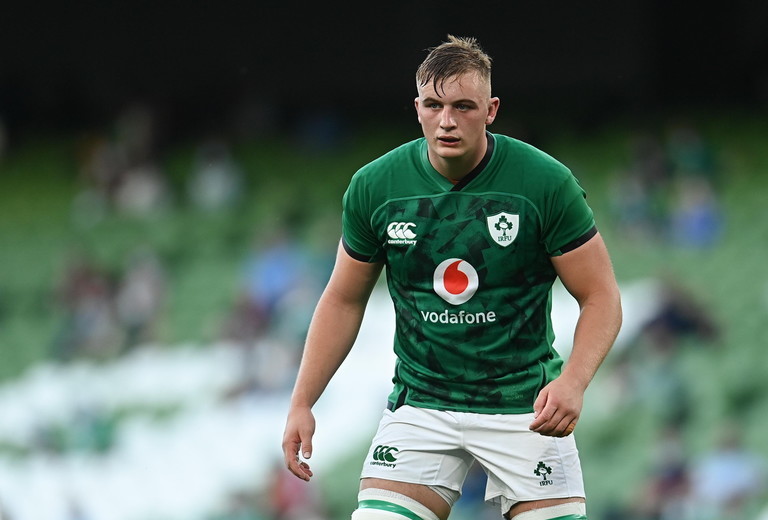 Sheehan is more likely to be handed a start in one of these games, and given Kelleher’s inconsistent throwing, a good showing in this area could see the Leinster man becoming a serious threat to both Herring and his Leinster teammate.

Where does Simon Zebo fit?

Hugo Keenan has been a revelation since making his debut in 2020. The young fullback firmly shook off all  competition for the 15 slot, and is constantly improving and adding new strings to his bow.

However, Simon Zebo's return to the Irish rugby sqad gives Andy Farrell a legitimate selection headache. Zebo has proven in recent years that he still possess the ability to excel at the highest level, and Keenan’s assuredness in the backfield and aerial prowess are skills that also Zebo set apart.

Will Keenan continue to improve and ward off any pretenders or will Zebo’s playmaking ability see him win out?

There is also the possibility that Zebo will line out on the wing, which is where he has played in his two starts this season for his province.

Which debutants will get the call?

It was announced earlier this week that Connacht’s new signing Mack Hansen had been called up to the Irish rugby squad.

The Australian native, who qualifies for Ireland through his Cork-born mother, has been in scintillating form this year, although he may not get capped in this series of games with five wingers already in the squad ahead of him.

Mack Hansen has linked up with the @IrishRugby squad ahead of their tie with Japan on Saturday.

Congrats Mack, what a few weeks you’re having! ☘️ pic.twitter.com/V62UyX7TUN

Ciarán Frawley and Dan Sheehan are the other debutants in the squad and it is very likely that both players will see game time.

Given Frawley’s ability to play at 10, 12, and 15, he is an ideal player to have on the bench for either the Japan or Argentina game. 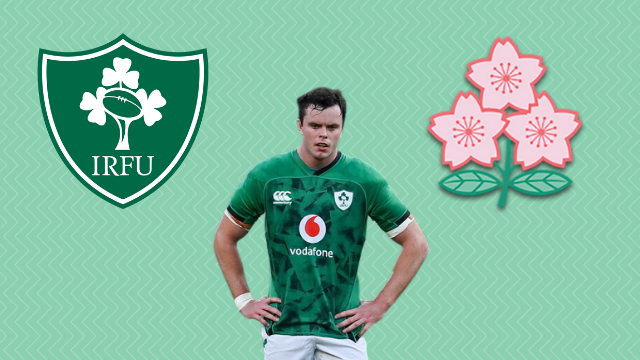