Without a relentless production line akin to rival province's schools' system, Connacht have always had to rely on the club game. Now, head coach Andy Friend is working to systematically develop that relationship.

Former Connacht prop JP Cooney knows all about this process. Having retired in 2018 due to injury, the 29-year old took over Galway club Corinthians as he began his coaching career. 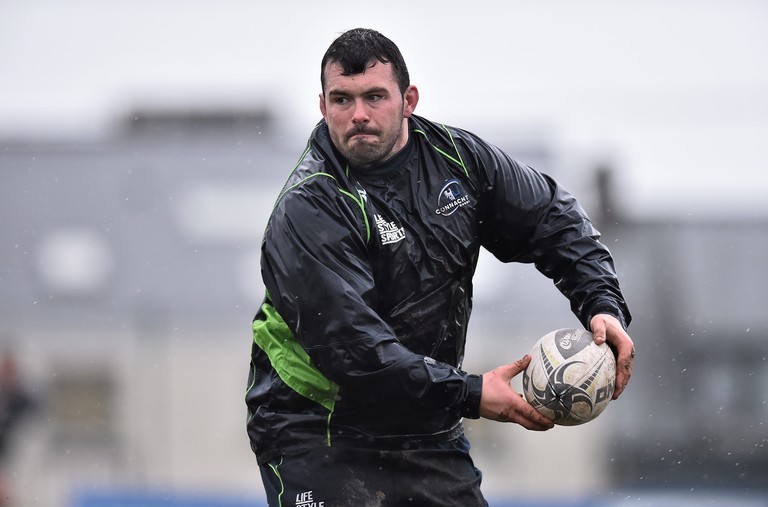 It is through this role that he has worked with Andy Friend, as he told Balls.ie's rugby podcast, World In Union.

"He is a great coach. In fairness to him, he works very closely with the clubs in Galway, Corinthians included.

"It is very easy to gain insight into what he is trying to do. I think a big thing for him this year is player empowerment. Encouraging the lads to take it upon themselves.

"It is plain to see. You can see the lads playing with confidence, making tough decisions.

"I remember sitting down watching them play the Cheetahs there not so long ago, where they had a penalty opportunity in front of the posts to draw the game and it was five minutes over the 80 but they decided to take the scrum and go for the try."

Friend conducts coaching seminars and invites various club representatives to them. For Cooney, this is a valuable chance to gain an insight into the sport's new developments and drills.

He gets us in, shows us drills we could be doing with clubs. He had various presentations over pre-season for us this year on what they did last year in defence, how they approached the breakdown, so on and so forth.

It is really good to get that higher level of professionalism and try to transfer that down to the club game.

As for the coaching itself, Cooney didn't expect to get a senior job so soon after retirement but the role has proved immensely rewarding.

"Johnny O'Connor is a Corinthian. He suggested me for that senior job. Obviously, Corinthians were good enough to give me that chance. I try my best not to let them down. Just be the best coach I can be."

To listen to the full interview, search 'Rugby on Balls.ie' via Spotify, Pocketcast or any podcast platform. Alternatively, click here.