Munster legend Anthony Foley has been inducted into the Hall of Fame by Munster rugby. The award, which was accepted by Olive Foley at the awards ceremony at the Clayton Hotel Silver Springs in Cork.

Anthony Foley epitomized Munster rugby both on and off the field. The loss of an Irish sporting icon at just 42 sent shockwaves through the nation and left a void in the lives of so many Munster members. The club paid credit to Foley in announcing the award.

While inducting Axel posthumously into our Hall of Fame is a circumstance we never envisaged, all can agree it is an honour that would never have eluded him, and there can be little doubt that such a figurehead is more than worthy of the honour.

Across 13 years, Foley amassed over 200 appearances for the province, including captaining the side to a Heineken Cup. 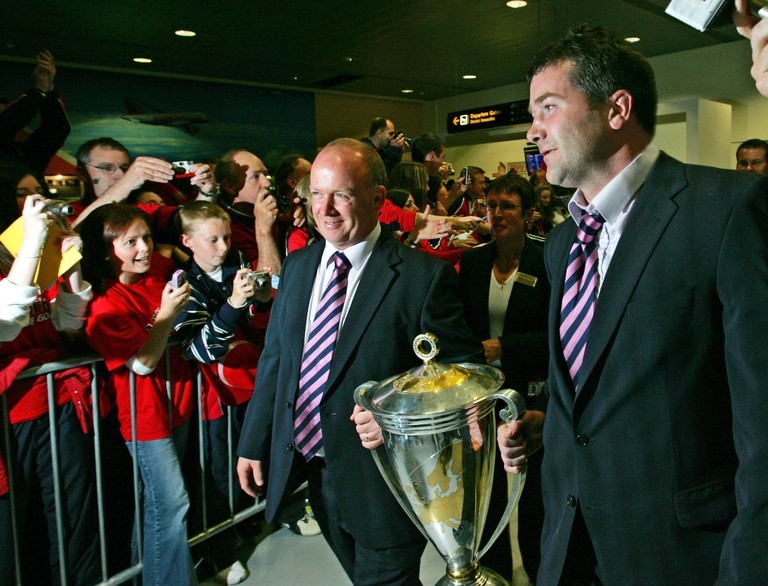