Balls.ie 2015 Beard Bracket: Vote On The Rugby And Golf Beards Of The Year

Voting continues apace in the preliminary stages of the 2015 Balls.ie Beard Bracket.

This week's GAA semifinals produced 3 clear winners: the three Aidan's, Sligo keeper Aidan Devaney, who routed his goalkeeping soul brother Paul Durcan, Tipp minor Aidan Buckley, and Aidan O'Shea (after a brief scare) all are into the next round of the BB quite comfortably.

We now present arguably our two most compelling semifinals. 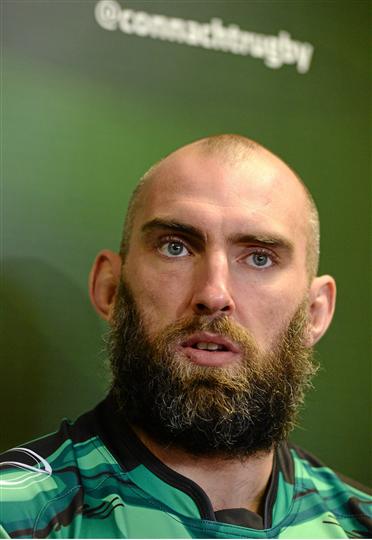 The first rule of Beard Bracket is you don't need to be a full-time member of the beard club to be considered for the award. So it is with these two amazing beards. Despite shaving his beard yesterday, Connacht's John Muldoon makes his third consecutive Beard Bracket appearance this year. It was an especially good year for the beard of the 2013 winner, with the trip to Siberia giving it an existential vibrancy. He squares off against an amazing beard upstart this year. Iain Henderson did not have his beard for long this season, but good lord did his beard burn brightly. Would Ireland have defeated Argentina in the World Cup if Henderson kept his beard for the whole year? 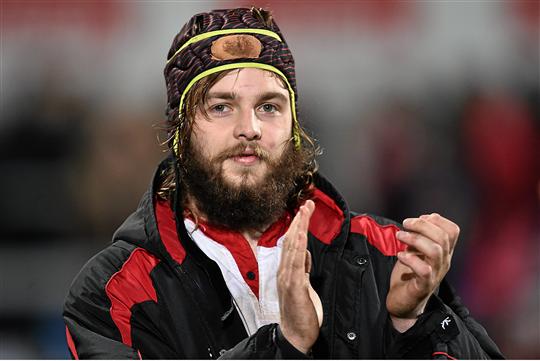 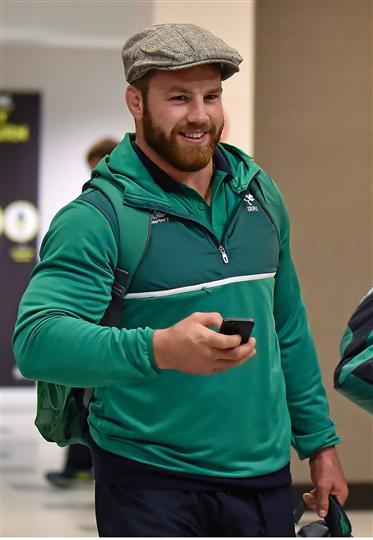 Sean O'Brien entered the kingdom of the bearded with a compelling World Cup beard that looked particularly perfect with a farmer's cap. Shane Lowry doesn't play rugby but his beard is pretty hardy. The New York Times were quick to celebrate his facial hair when lauding the 'bearded and bulky' Offalyman following his win at the Bridgestone. Lowry's beard has never looked better than it did this year. 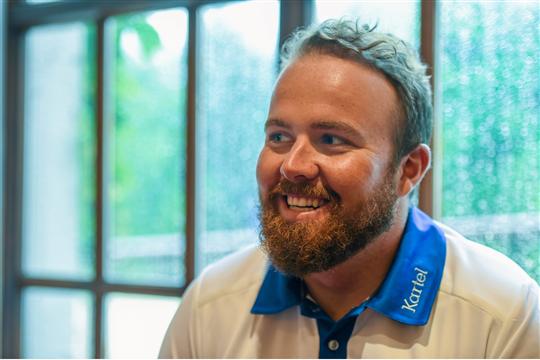