The Balls.ie Rugby World Cup Team Of The Tournament

South Africa reign supreme after a comprehensive win over England in the Rugby World Cup final. The tournament brought many highs and several lows. Across it all, there were several stars who shone brightly.

On this week's Balls.ie rugby podcast, World in Union, we reflected on the World Cup final and discussed the individuals who were deserving of a place in the final fifteen.

The criteria was simple. Players had to be selected in the same position that they lined out in during the tournament. As a result, a winger could not be picked in the centre or vice versa. Performances were judged across the entire tournament and the point is to honour individual showings, not collective ones.

World Cup Team of the Tournament 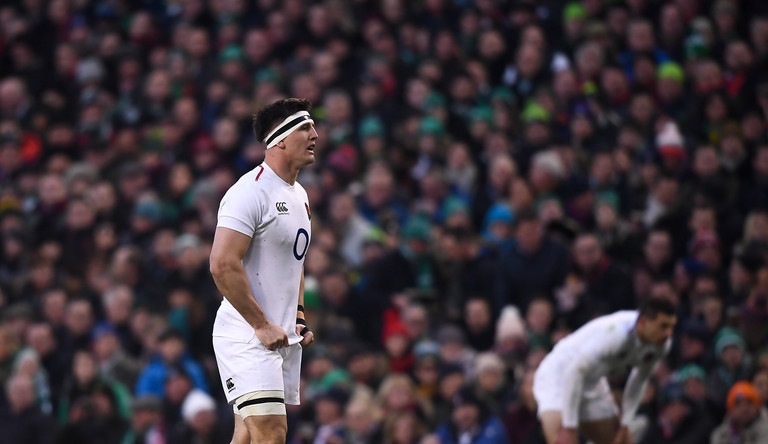 In terms of close calls, Josh Adams, Anthony Watson, Handrè Pollard, Manu Tuilagi and Aaron Smith were all in contention for a starting spot.

As for the pack, Tom Underhill, Alun Wyn Jones, Mako Vunipola and Shota Horie provided stiff competition. Underhill was up against the player of the year, Wyn Jones lost out due to the final showing of both second-rows while Jamie George was one of the successes of the tournament.

As for the best game of the World Cup, the lads selected Japan vs Scotland ahead of New Zealand vs England. In terms of pure entertainment and something that should hopefully kickstart the emergence of a new Tier 1 nation, that epic pool clash edges the semi-final.

Finally, a grade of C was handed out to the tournament. There was plenty of positives but familiar failings with the issue of uncompetitive early stages remaining.

To listen to the full discussion, search 'Balls.ie' on any podcast platform or click here.