The Balls.ie Six Nations Team Of The Opening Weekend

There was ample drama on the opening weekend of Six Nations action with Wales, England and Scotland all landing big victories. On this week's World in Union podcast, we selected our team of the opening round. 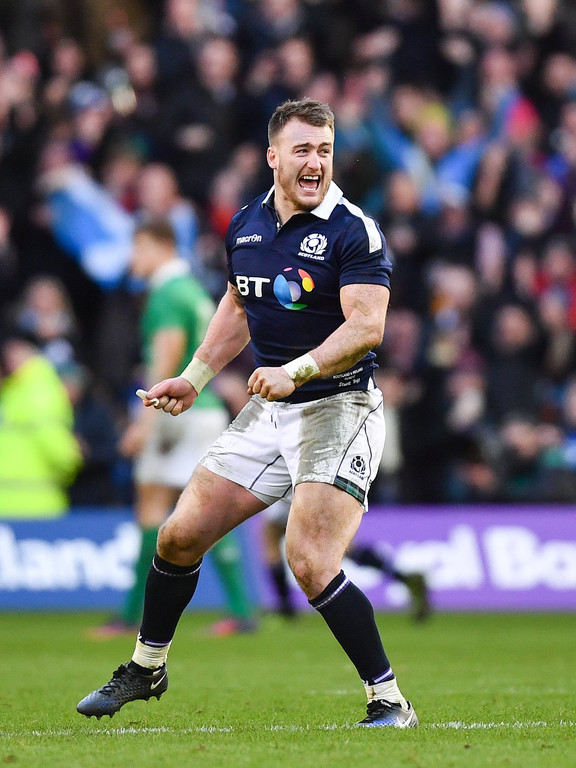 The Scottish full-back is a powerhouse on both sides of the ball. Scored a try just after half-time as Gregor Townsend's side took maximum points from their Italian encounter.

The winger wore number 11 but can cover across the entire back three and a hat-trick made it impossible to leave him out. In saying that, Scotland did. Kinghorn starts from the bench for the visit of Ireland to Murrayfield this weekend. 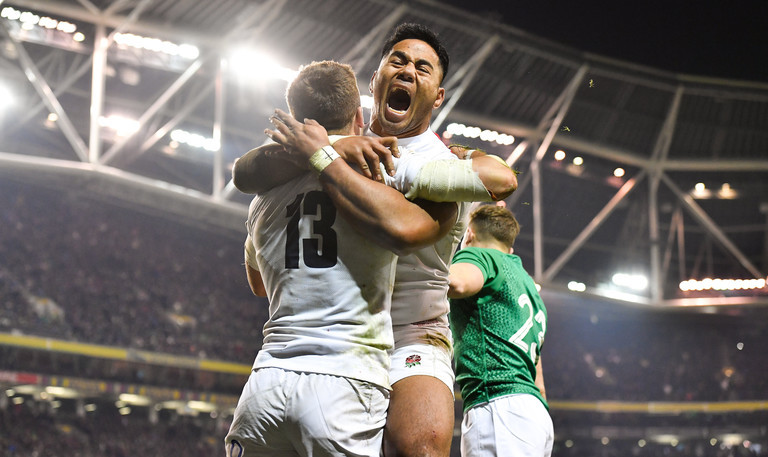 Elliot Daly is reportedly keen to play 13 rather than full-back but with the form of Slade, he will find it near impossible to make that dream a reality. A sensational performance including two second-half tries and a brilliant kicking game on top of that.

Last Saturday, Eddie Jones stumbled onto his best midfield combination and much of that is down to the return of Manu Tuilagi. Geordan Murphy must be exasperated to see the difference in form of his Leicester contingent when playing for England.

A monster in the air. Got his team off to the perfect start with an early try. 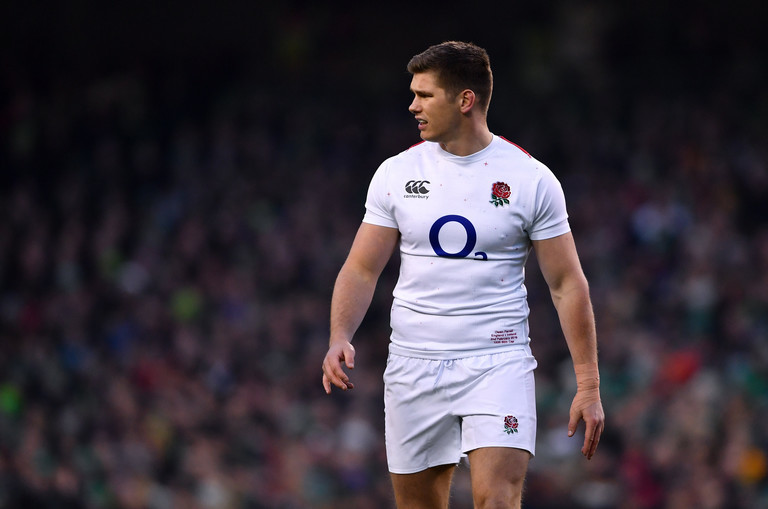 Captain, leader,...? Drove and directed his team to an exceptional triumph. Whether it be in attack or defence, Farrell was at the centre of everything excellent about England. Gave Robbie Henshaw a fill of it with his accurate kicking while his management of referee Jérôme Garcès was also impressive.

One of his best games at international level.

An extraordinary 27 tackles by the prop. Named Man of the Match. Not only a big presence in defence but carried really strongly in the opening half. 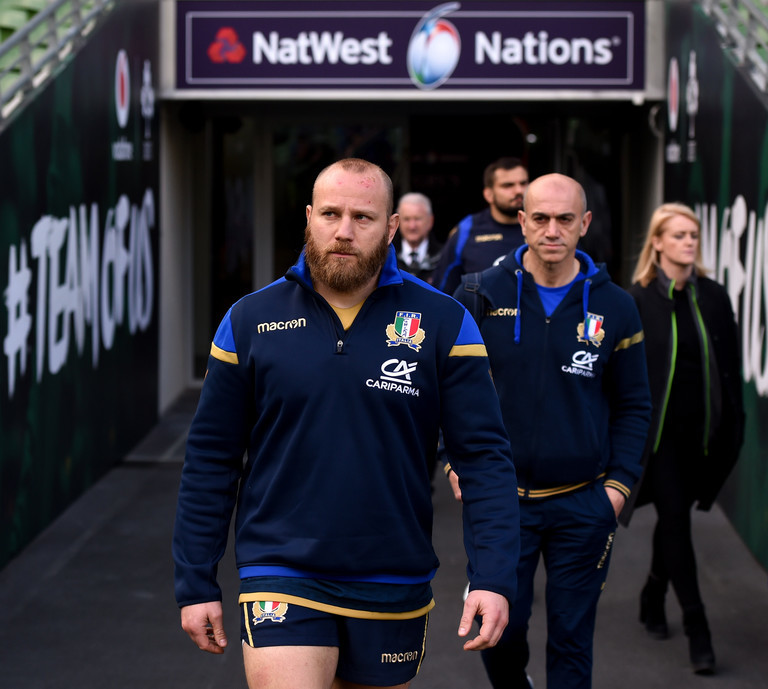 Only two teams hit every lineout perfectly and a big part of Italy's success in the set-piece was Ghiraldini. Alongside fellow Italian leader Sergio Parisse the hooker is a crucial part of the team's success. A position without one stand-out candidate but plenty of decent ones.

The British and Irish Lion was brilliant at the breakdown with his sharp clean-outs consistently ensuring quick ball for his half-backs.

A huge moment in the Welsh second-half comeback was when Louis Picamoles was held up and turned over. Not only was Wyn Jones crucial in executing the steal, but he also directed it with audible communication with his team-mates. Chipped in with 15 tackle while only missing one, compared to his second-row partner Adam Beard who made four.

A fantastic line-out operator and excellent in the loose.

England have struggled massively to strike-up a balance in the back-row but Wilson's emergence during the recent November Internationals looks to have solved that problem. He played as an eight then but is equally as impactful from the blindside.

18 tackles without missing one. The most traditional openside in the tournament. 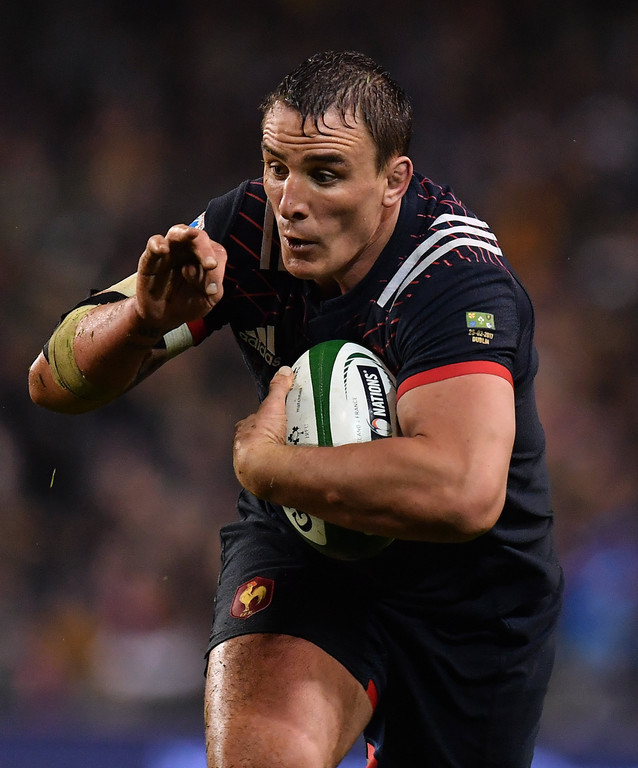 Took his try well after racking up 50 metres, one clean break, three defenders beaten and two offloads. A welcome return to form.

You can listen to the full show here or on all good podcast services.

Rugby
1 year ago
By Maurice Brosnan
The Balls.ie Team Of The Six Nations: Round 3
Previous Next