The Balls.ie Team Of The Six Nations: Round 3

It was a weekend where England's Grand Slam ambitions died and Ireland's Six Nations title hopes were rekindled. The biggest winner of all was Wales, who are beginning to dominate the Balls.ie rolling Six Nations team.

After the opening weekend, we selected our team of the Six Nations. After every round, we'll consider the best performances and compare them to the existing holder.

You can hear a full explanation for each selection in full on our Balls.ie rugby podcast, World in Union, which also features an interview with the Irishman working as skills and kicking coach with Welsh Pro14 side Dragons, Alan Kingsley.

Rob Kearney's inclusion came after one great performance against Scotland but Williams showing against England and France give the Welshman the upper hand here. A constant threat with ball in hand and very comfortable receiving kicks.

Warren Gatland has unearthed a try-scoring gem in Adams. A superb catch to ensure Welsh victory against England.

As close a call as any. Slade was brilliant in England's two opening games, while Davies made the break for Ross Moriarty's disallowed try against France and delivered the turnover at the end that ensured victory. However, when they came face to face, Davies was dominant and a major factor in Shaun Edwards magnificently crafted defensive line. 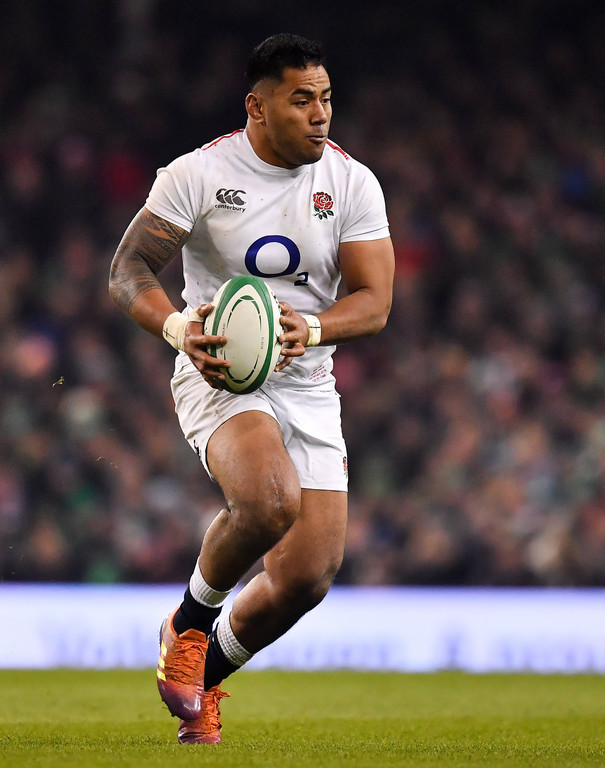 Poor against Wales, but a combination of two great games as well as weak competition ensures his spot is safe. Bundee Aki came off injured against Scotland, Gaël Fickou was brilliant but has not had many opportunities, Hadleigh Parkes is likely the nearest challenger.

Demonstrated his amazing presence in the air time and again. Jacob Stockdale also in the reckoning.

Not his best performance on Saturday as he struggled to deal with a confrontational defensive set-up, but was sensational against Ireland and France prior to that.

Perhaps the most controversial call with Gareth Davies also superb, but Tebaldi was extremely unlucky to lose out on Man of the Match against Ireland after being magnificent in attack and a menace in defence. Coupled with his try-scoring showing against Scotland, the Italian just edges ahead in the team's most competitive position.

If scrum-half is the most competitive spot, this is the least. Vunipola was injured, Cian Healy was rested, Allan Dell endured a nightmare against Ireland, Rob Evans struggled against France. Ultimately, it comes down to the best individual showing and Kilcoyne's huge bench impact against Scotland, as well as his performance in Rome, means he takes the spot. 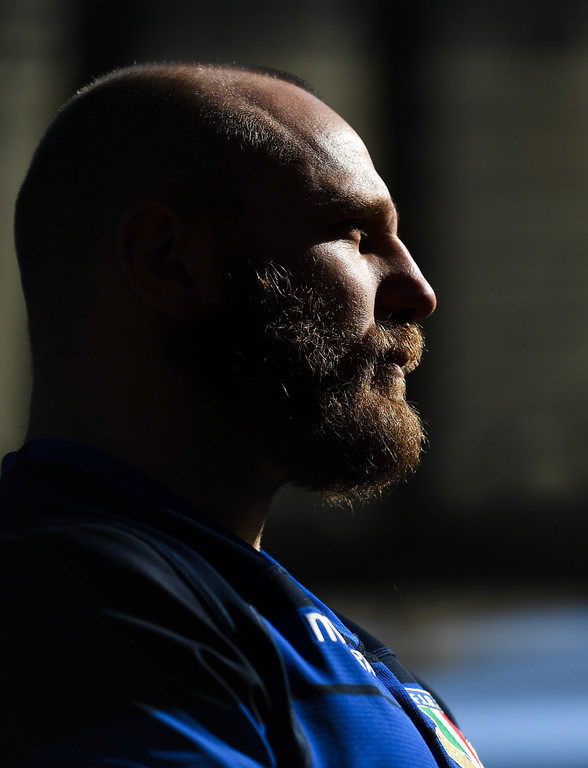 Italy have the best line-out in the tournament and Ghiraldini also made a huge contribution in the loose, with the second most tackles after Ultan Dillane. 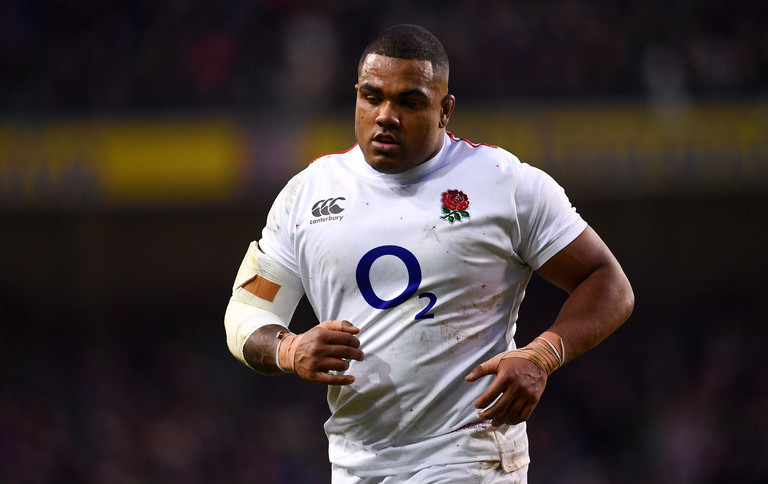 Had been brilliant right up until he conceded two sloppy penalties.

A strong contender for player of the tournament at this point. Brilliant in the set-piece and loose.

Fantastic once again but Eddie Jones has been dealt a huge blow with the news Lawes is now injured for the rest of the tournament.  Charlie Ewels has been called up. 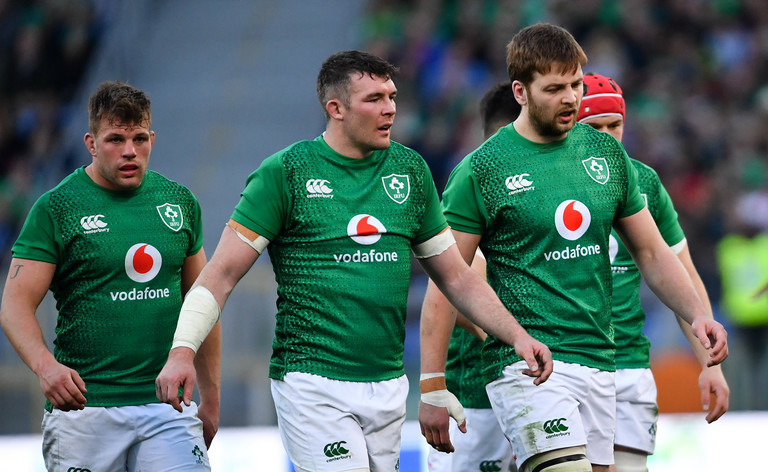 Ireland's best player so far and it's not even close. A leader when they desperately needed one in Rome.

One high-profile error aside, he has had two brilliant performances giving all that an openside should for Wales. In saying that, this was still a toss-up between Tipuric and Tom Curry.

Wales top tackler who has been brilliant since his return. Unlucky not to be named Man of the Match for the second time in three games after an outstanding effort against England.

SEE ALSO: Report: Jack McGrath Closing In On Move Away From Leinster