So nothing particularly revelatory here from Brian O'Driscoll, he has not brought to our attention some gem from the depths of the Leinster academy.

Following Leinster's capitulation to Wasps on Saturday, a 51-10 loss which saw them exit European comeptition, O'Driscoll felt the need to highlight a few reasons for optimism.

He has chosen to do so, on his website, by naming three standout players who have broken into the Leinster side so far this season. 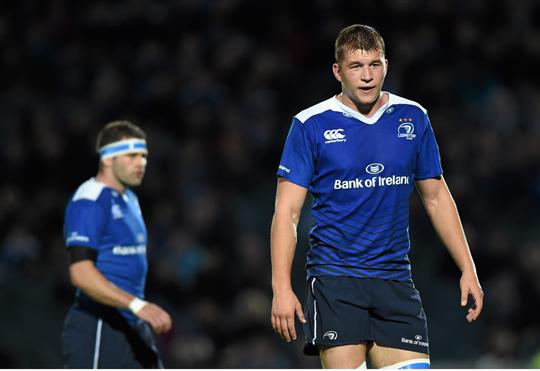 For me, the three standout performers that have just broken through into the team this year are Ross Molony, Man of the Match against Bath. I think as a second row the most difficult thing is, can you match it physically with those players in the tight five that have been around a number of years before you.

He's only 21, so he's got a lot of good years ahead of him. He's a pretty looking guy, but he's nasty too. He's been a good performer everytime he's come in for Leinster. 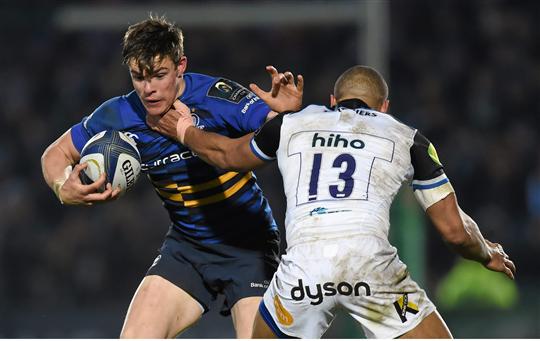 Secondly, Garry Ringrose. The standout back for sure. He's been exceptional. Just the variety to his game. He looks as though he's got plenty of time on the ball. He's got an offloading game. He's got everything that Leinster and Ireland are looking for.

So again, another guy that has a huge future ahead of him. Small bit disappointed personally that he wasn't included in the national squad for the Six Nations. Even if he didn't play, that exposure to top quality players could only make him better. 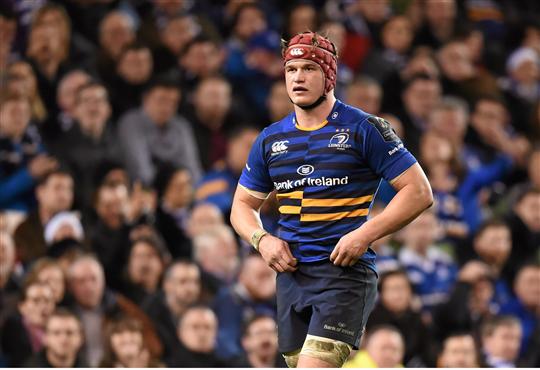 Finally, John van der Flier who actually is in the Ireland squad and has been the standout performer. Personally, I'm most surprised by the ascent he's had this season. He's been exceptional everytime he's played for Leinster; often in a Leinster pack that's been going backwards.

He's an out and out seven, very different to what we have there already in the likes of Jordi Murphy and Sean O'Brien. So he brings a completely different dimension to things. He has a great workrate, a fantastic tackle count. He punches far above his weight. Maybe it's a year too early that he's going to get his cap but it's fantastic to see him doing so well.

Read: Brian O'Driscoll Explains Why He Fell Out With Paul Kimmage During The Writing Of His Book

Rugby
3 weeks ago
By Jonathan Byrne
Watch: BOD Hilariously Rips Tommy Bowe About Ireland AM Blunder
Rugby
2 months ago
By Jonathan Byrne
Brian O'Driscoll Cites Most Important Statistic From Irish Win Over All Blacks
Gaming
3 months ago
By Balls Team
Remembering The Monster That Was 99 Overall Brian O'Driscoll In EA Sports Rugby 06
Popular on Balls
Golf
1 day ago
By PJ Browne
Seamus Power Into World's Top 50 Golfers After Another Great Weekend
Football
1 day ago
By Gary Connaughton
Some Pundits Are Revelling In Rafael Benitez's Everton Sacking
32