It was a sorry end for Ireland's 2019 campaign as New Zealand swept them aside in convincing fashion to march on to the World Cup semi-finals. Joe Schmidt's reign is at an end and once again, Irish rugby face a grim post-mortem.

For former Irish captain Brian O'Driscoll, Schmidt's legacy is secure and "shouldn’t be dependent on what happened out here tonight".

However, speaking on ITV, he did stress this conclusion is poor.

Ultimately, it is a disappointment. There was high hopes for this side of getting to that first elusive semi-final, something we struggled with previously. Where we were over the last couple of years, we really felt confident.

Yes, there were a few hiccups earlier in the year but we felt we could get there. This was not the preferable route, taking on the All Blacks.

What did look like an easier quarter-final was South Africa. We came up against a team where it showed there is still a big gulf in class when it comes to the top moments of the rugby calendar, the World Cup. We are yet to peak when we get there and we have to wait another long four years to get another shot at it. 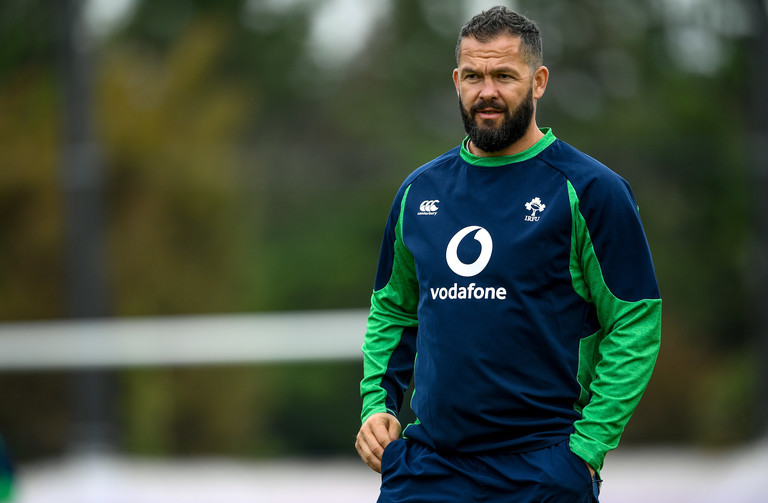 His former team-mate Paul O'Connell went further, suggesting there is still a skill issue that Ireland need to tackle.

"I think the damage was done against Japan for Ireland. They would rather be playing tomorrow against South Africa," he explains.

"There is a lot of talk in the northern hemisphere that we have a jump on the southern hemisphere teams in terms of defence, set-piece. But in terms of ball-handling, the ability to pass under pressure and play with ball in hand on the big occasion, we are still miles behind New Zealand. They were incredible tonight.

"Andy Farrell's defence kept New Zealand tryless in the second test in 2017, we kept them tryless last November as well. They were ready for that defence today."