The great Brian O'Driscoll turned 42 last week. These days, his punditry is among the best in the game and his Instagram bread is up there too. It's all very sensible and mature. He has not always looked like present day BOD though.

1. Back when he was only a youngin' 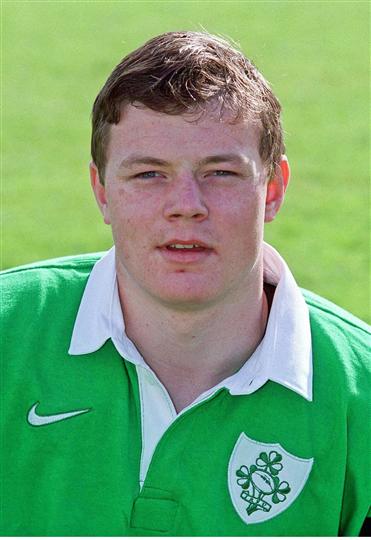 2. During his brief stint as a racing car driver 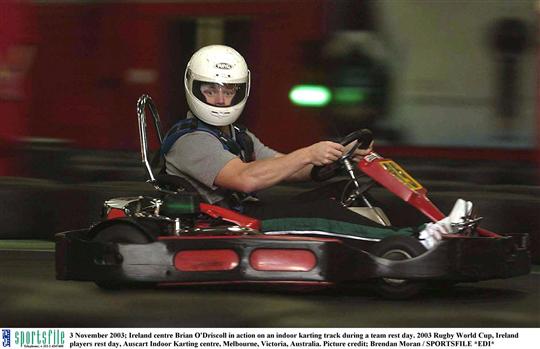 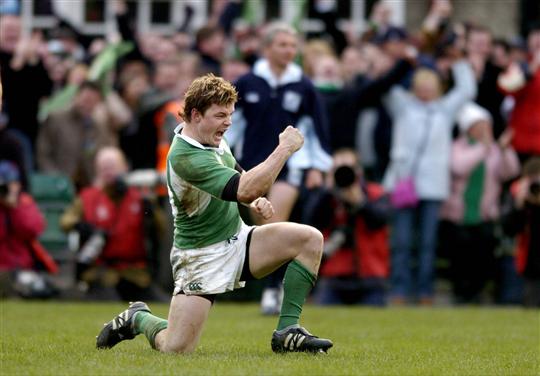 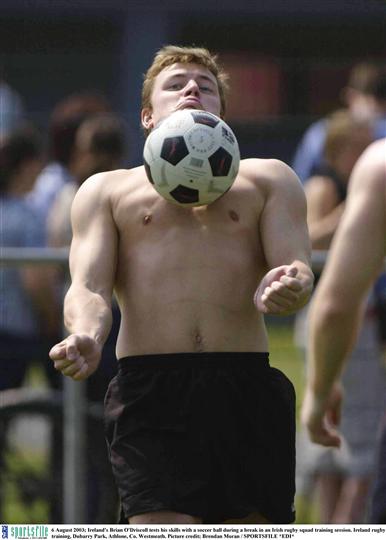 5. Brian O'Driscoll dressed up as Joe Brolly for Halloween 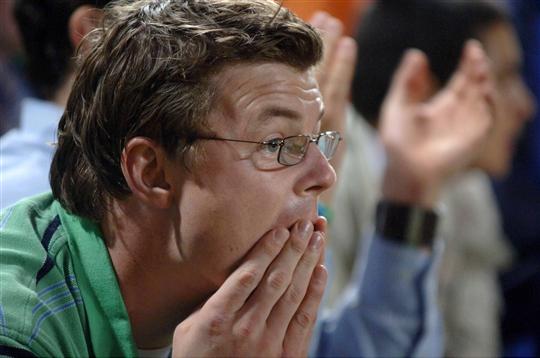 6. A photo from his ill-fated time as a rap musician 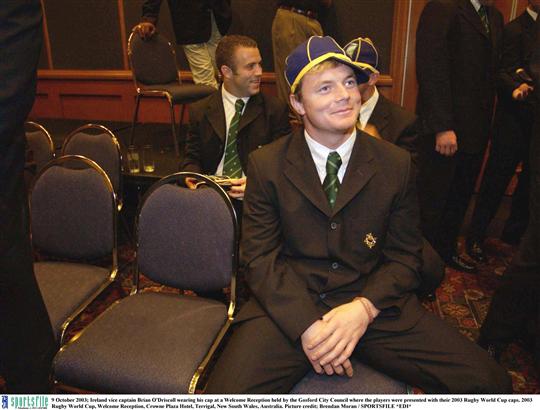 7. His audition for the part of Gollum in Lord of the Rings 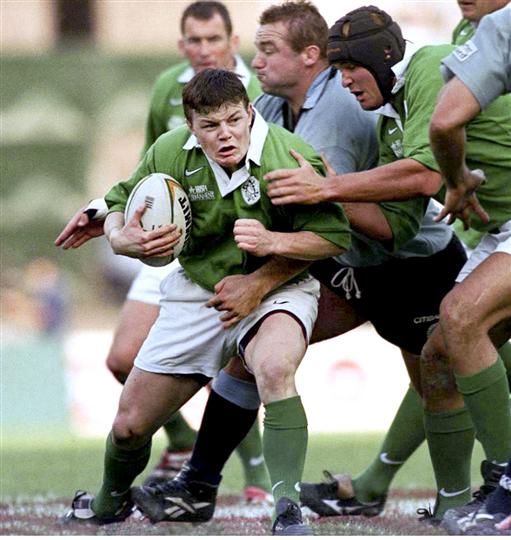 8. During his brief stint as a property developer 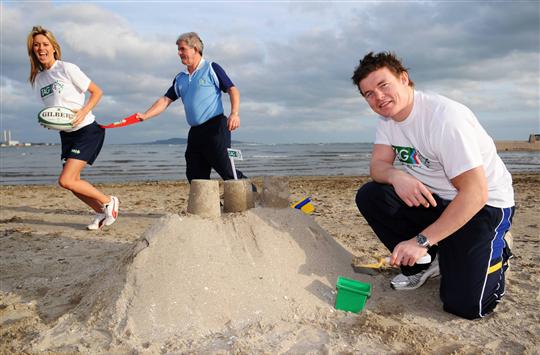 9. Brian O'Driscoll teamed up with Tom Tierney and Matt Mostyn to advertise stripy t-shirts and wearing sandals with tracksuit bottoms 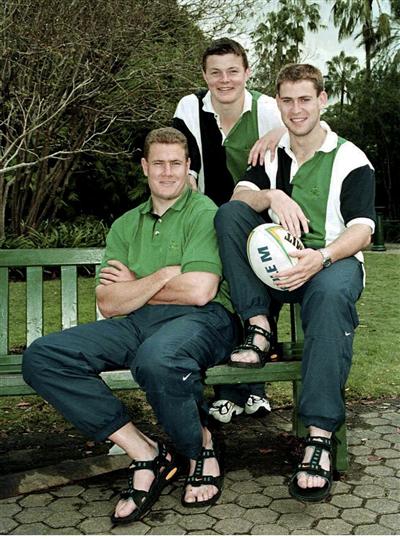 10. The time he dressed up as Nicklas Bendtner for Halloween 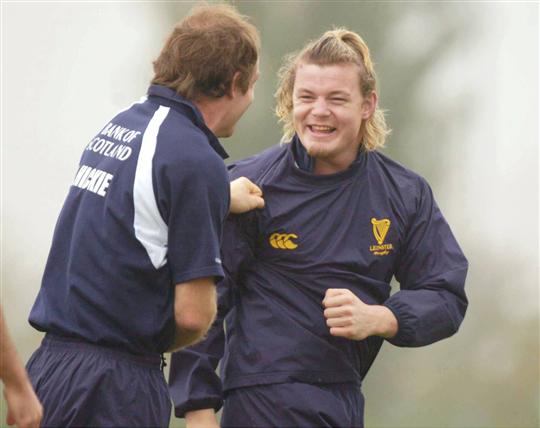 11. Photo taken during his audition to become Malcolm O'Kelly 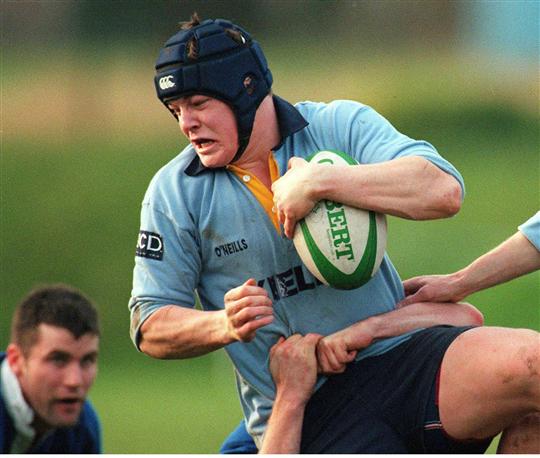 12. The time he had that hair and chin beard AKA 'The Dark Ages' 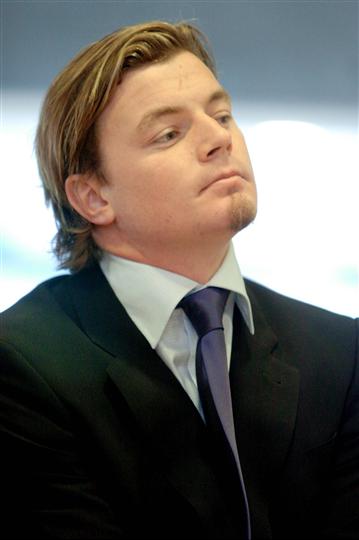 13. And finally ... The time he became a professional surfer 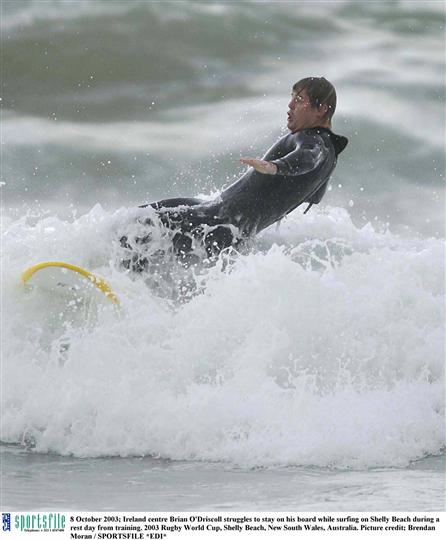 SEE ALSO: 12 Of The Most Memorable Post-Game Interviews In Irish Sport 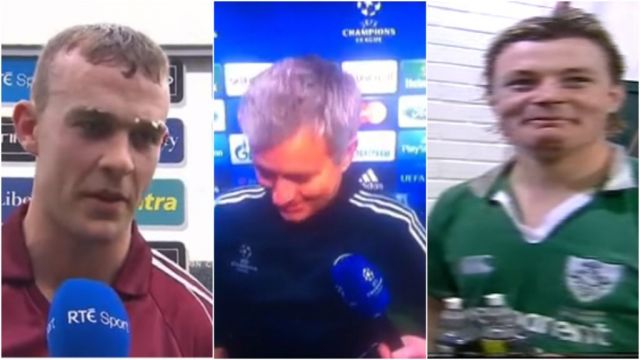 Rugby
2 weeks ago
By Jonathan Byrne
Brian O'Driscoll Cites Most Important Statistic From Irish Win Over All Blacks
Gaming
2 months ago
By Balls Team
Remembering The Monster That Was 99 Overall Brian O'Driscoll In EA Sports Rugby 06
Rugby
4 months ago
By PJ Browne
Brian O'Driscoll Thinks English Back Should Be Dropped For Second Test
Popular on Balls
Football
3 days ago
By Colman Stanley
Alex Ferguson Names His Greatest Captain, And It's Not His Most Successful Captain
Rugby
3 days ago
By PJ Browne
Trevor Brennan's Sons Played In The Same Top 14 Game At The Weekend
Football
1 day ago
By Gary Connaughton
Frank Lampard Reveals Ruthless Nature Of His Sacking At Chelsea
The Rewind
2 days ago
By Colman Stanley
New On Netflix Ireland: Your Guide To December's New Additions