18 stitches later and Brian O'Driscoll was wondering why he'd given into the pressure and gone on a skiing trip.

The former Ireland captain posted to Instagram this morning detailing his holiday misfortune.

Initially, all appeared to be going well as he slowly slalomed his way down the slope. 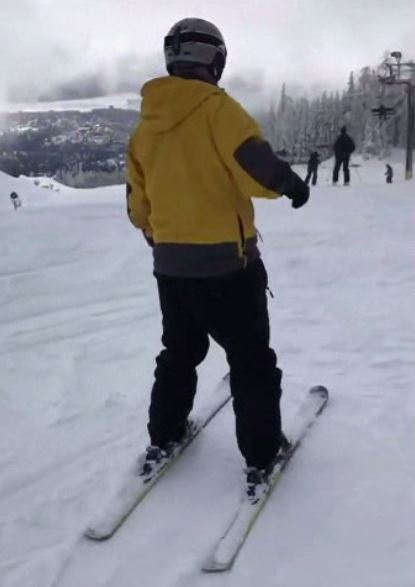 However, a little fall later and he was heading for an 'embarrassing journey down' the mountain. 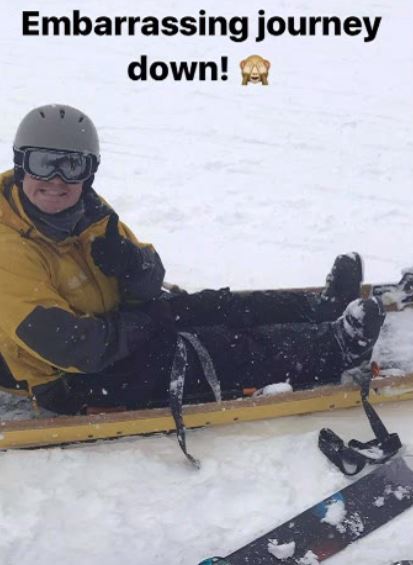 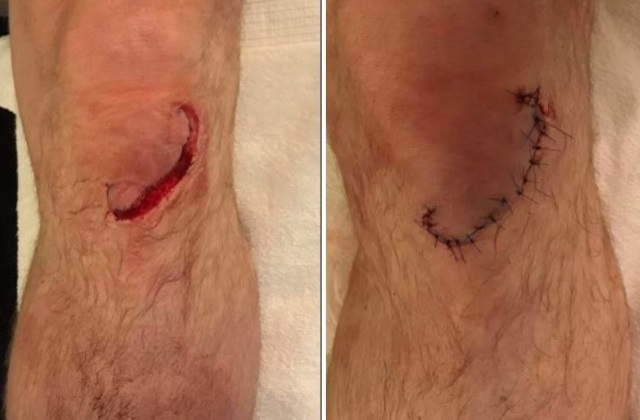 It might be a while before he goes skiing again.

See Also: Joe Schmidt Explains Why Tommy Bowe Was Selected Ahead Of Others

Podcasts
1 week ago
By Michael McCarthy
This Week In... 2004 - A Triple Crown At Last & The Maddest Champions League Of All
12

Rugby
6 days ago
By Michael McCarthy
It's 16 Years This Week Since One Of The Great Post Match Interviews
Podcasts
1 week ago
By Michael McCarthy
This Week In... 2004 - A Triple Crown At Last & The Maddest Champions League Of All
Rugby
1 month ago
By Balls Team
'That's Ireland's Achilles Heel' - O'Driscoll Identifies 'Blueprint' To Beat Ireland
Popular on Balls
The Rewind
3 hours ago
By Gary Connaughton
Tiger King's Doc Antle Appeared In One Of Most Iconic MTV VMA Performances Ever
The Rewind
3 hours ago
By Gary Connaughton
Watch: Backstreet Boys Recreate 'I Want It That Way' Video In Isolation
5