Warren Gatland has named a much changed Lions team for Saturday's opening game of the tour of South Africa from the one which defeated Japan in Edinburgh at the weekend.

Bar Welsh winger Josh Adams, it is a completely new starting team and one which features no Irish players. Seven Irish players started the victory over Japan.

Saturday's side will be captained by fullback Stuart Hogg. Other notable starters include Owen Farrell at inside centre and Finn Russell at out-half.

Ireland's Bundee Aki and Iain Henderson both take places on the bench.

The Lions face the Johannesburg-based Emirates Lions on Saturday evening. 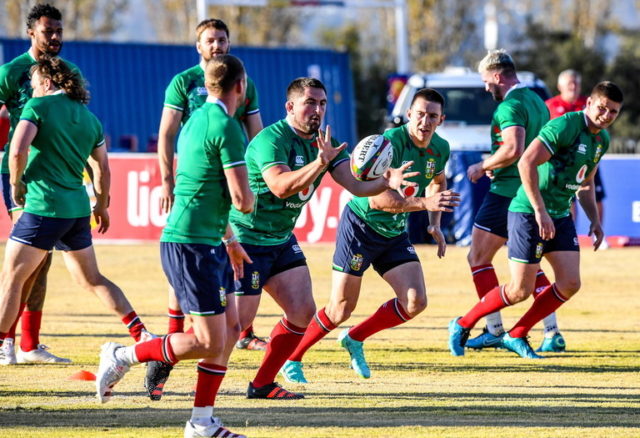 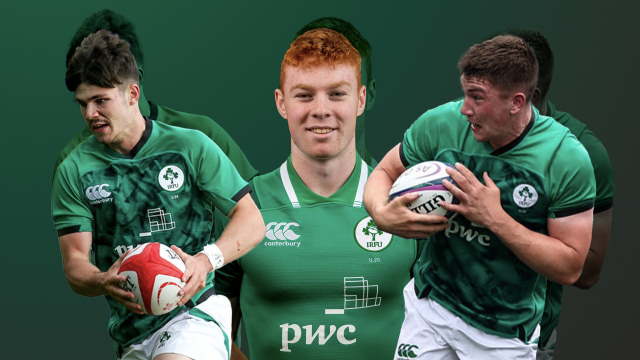