The Kiwi-born centre's contract expires at the end of the season, with Ruaidhrí O'Connor of the Irish Independent reporting last month that Munster were keen to accrue his services, along with those of Aki's current club teammate Ultan Dillane.

However, there is also serious interest from the French Top 14 and Aviva Premiership in Aki, who has once more excelled as Connacht have found their feet following a turbulent start to the season. Considering he'll be Irish-qualified this time next year, the IRFU will now face increased pressure to secure his services (even if Aki himself has admitted he understandably doesn't feel particularly Irish).

Regardless, two tweets Aki posted on Sunday night, which were captured by Dave McCormick before subsequently being deleted, would suggest that the Kiwi centre's spell at the western province at least will draw to a close when his contract runs out next summer. 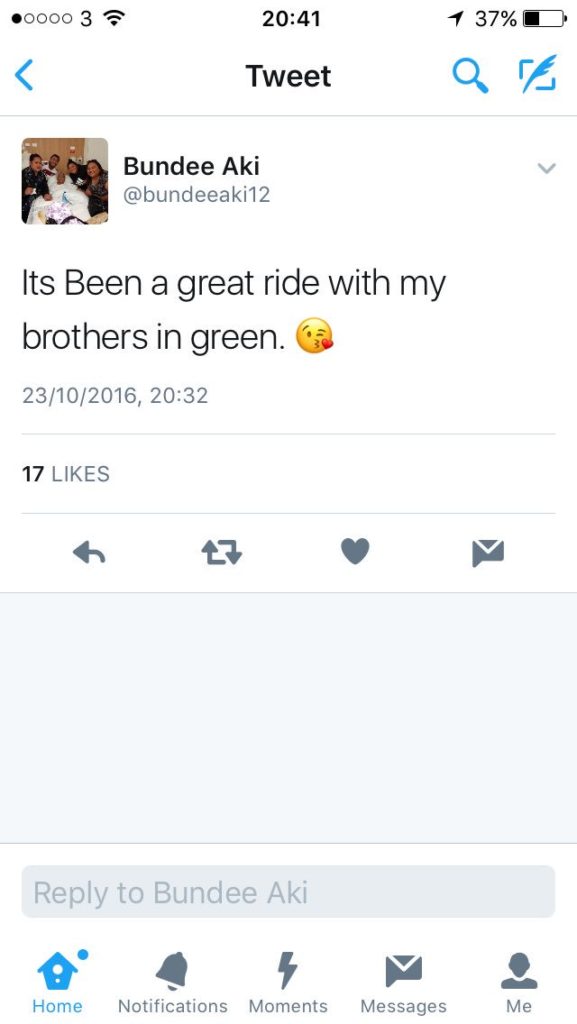 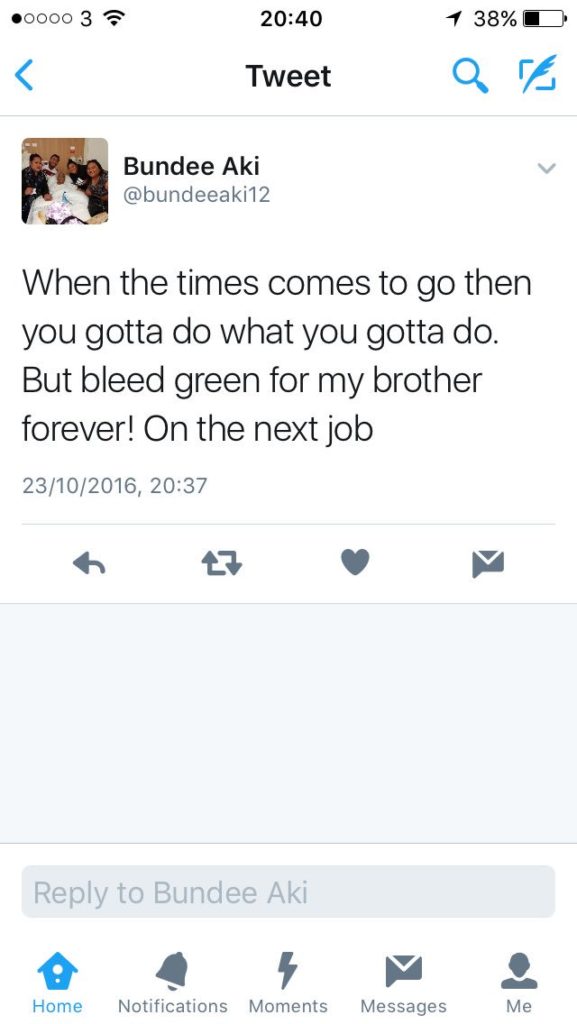 Its Been a great ride with my brothers in green (kiss emoji).

When the times comes to go then you gotta do what you gotta do. But bleed green for my brother forever! On the next job

Obviously it's unclear from the above as to whether or not Aki is set to depart for another Irish province or further afield, but it certainly doesn't look good from a Connacht perspective.

Of course, usual 'deleted tweets' rules apply here; it is contract season, so it's more than possible that Aki is simply trying to force Connacht's hand into securing his services for the coming years. In fact, considering his obvious love for the club, it strikes as highly unlikely that he'd announce any potential departure so crassly. It may simply transpire that this was Aki's own 'Thanks for the cheese'.

We've thus far been unable to reach Connacht for official comment, and have no real interest in hypothesising any further on the basis of two tweets, so for now we'll park them here and simply hope he remains in Irish rugby both next season and beyond.

Watch: Zebre Player Sent Off For Horrific Bite Against Connacht