"I Made The Right Decision": Caelan Doris On Taking Time Off To Deal With Head Injury Symptoms

Caelan Doris believes he "made the right decision" to sit out and seek a specialist after having head injury issues last season. The young Leinster back-rower was out for four months earlier this year after he experienced head injury symptoms while training for the Six Nations.

Doris suffered a concussion four minutes into his Ireland debut in 2020 against Scotland that kept him out for a month. This came after having another concussion earlier on in the season against Benetton in his first European start. He had a further two minor knocks after that. The young prospect looked promising at the time but the concussion issues started to become a worry.

The decision to go away came a week out from the 2021 Six Nations. He came to the decision after he picked up his last knock in a training match against Ulster. Doris spoke about the knock during the launch of the new Ireland Canterbury jerseys, saying;

"That was the key one in making the decision to take a step back and get checked out. I had been a little bit worried about some symptoms at that stage and the medical staff were very accommodating, getting me seen by the best people. "

During his time away he met with a specialist in Birmingham for a 'battery of tests'. This ranged from cognitive to balance and even blood tests. Caelan Doris opened up about the symptoms he experienced at this time and the worry he had.

"When you’re getting a few of these knocks, you are sort of hyperaware and hypervigilant of any deviation from any normal cognitive function.

So if you can’t remember the name of something or forget to do something, you’re attributing it to these knocks, which mightn’t actually be the case. So yes, there was a bit of worry although my initial cognitive testing was pretty good, a little bit down." 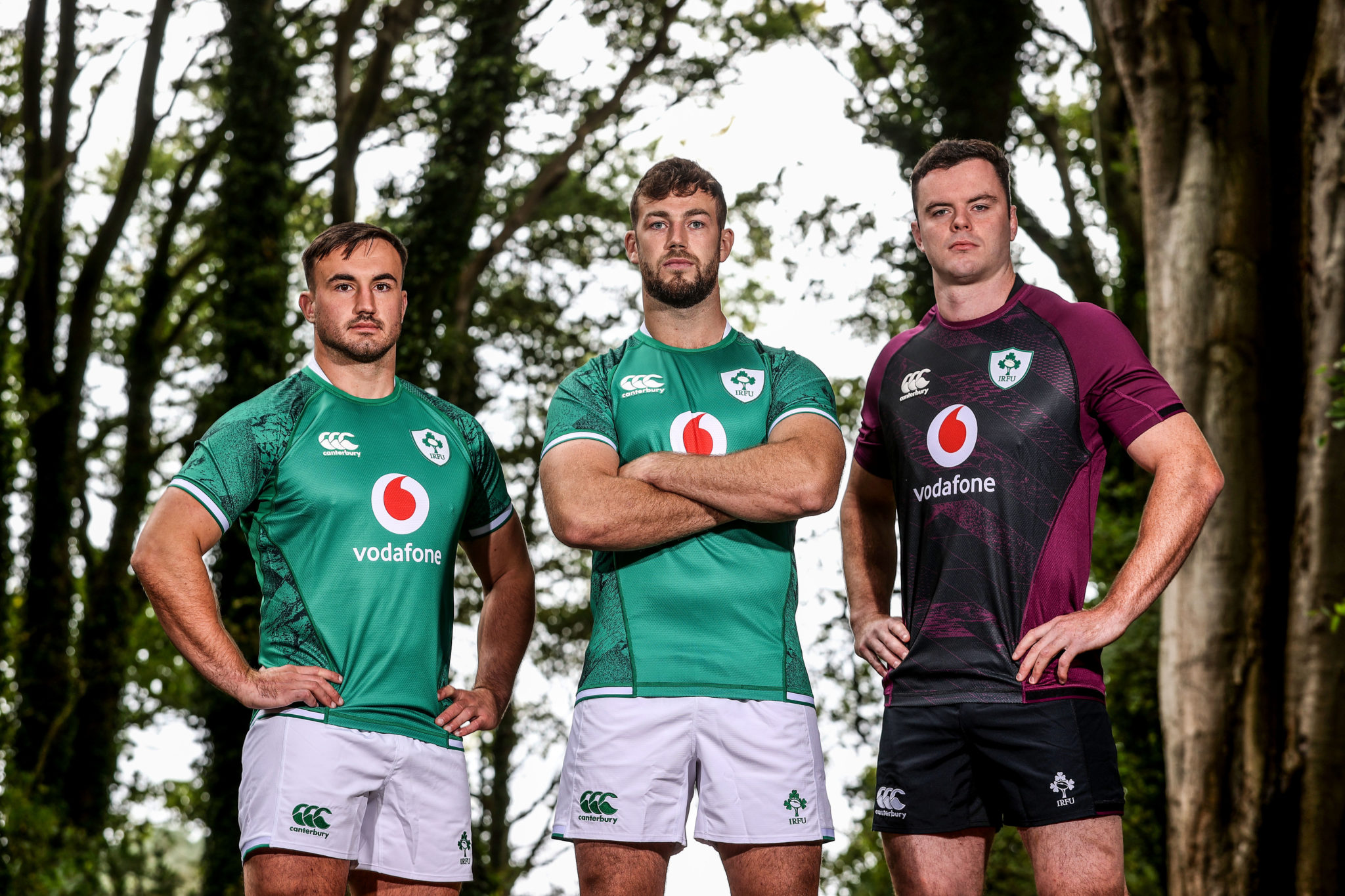 Caelan Doris missed the whole 2021 Six Nations and Leinster's Champions Cup run to the semi-finals as well as their Pro14 final success. He did return to playing in May this year when Leinster faced Ulster in the Rainbow Cup. His return saw him sporting a new scrum cap. This scrum cap made by N-Pro is a 'medical' scrum cap as he explained:

"Most scrum caps are seen as protecting cuts and protecting your ears. This new one is actually a medical device, it is classified as a medical device and has a few studies behind it showing that it reduces force to the head. I was talking to the company towards the end of last year and then just decided to give it a crack this year."

Mark and Dr Sandra Ganley founded N-Pro in 2014 in Galway. You may have seen plenty of players wear the scrum caps like Doris and Ultan Dillane. They have put in a lot of research and time to develop new multi-layered technology. According to their website the scrum cap 'reduces the G-Force energy transferred to a player's head during impact by up to 75% compared to current rugby head guards on the market.'. They are working alongside World Rugby to improve player welfare and increase protection from head trauma.

Head injuries have been a massive issue in rugby for over a decade now. World Rugby have been instituting many protocols to combat the crisis. Last month, new training guidelines for team at all levels came into effect. In it, World Rugby recommend 15 minutes of live contact per week, which would be a massive reduction on how many teams train.

Horror stories of past players like Steve Thompson have put things into perspective. The England World Cup winner revealed last year that he has early onset dementia and  CTE. He can't remember winning the World Cup in 2003. This came most likely after suffering years of head trauma while training and playing matches. Thompson has said he will donate his brain for scientific research on CTE.

Stopping head injuries is proving challenging for World Rugby, as the game is a contact sport.  If you remove the injury,  you are not playing rugby, and almost every action in rugby can cause a head injury.  If you can't eradicate the risk of head injury, then diminishing the risk could be the best option.

Caelan Doris did give a few ways to help prevent head injuries:

"There are a fair few things you can do to prevent concussion, tackle technique is obviously huge but your neck strength to protect the whiplash effect is also crucial, as is taking time out if you are having a few (knocks) and then building up that threshold again."

Let's hope the Leinster back-row can stay healthy and have a brilliant November for Ireland.

Canterbury, the official kit partner to Irish Rugby, has revealed the new Ireland Rugby jerseys that will be worn by the men’s and women’s team throughout the 2021/22 season. Pictured at the launch of the new jerseys which are on sale now from Elverys.ie, in store and on Canterbury.com are James Ryan, Ronan Kelleher and Caelan Doris

See Also: When The Rose Of Tralee Was Ireland's Rugby World Cup Anthem 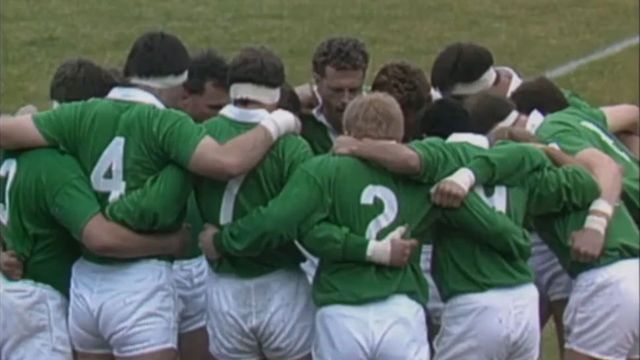 Rugby
3 months ago
By Colman Stanley
Jamie Heaslip Would Include Leinster Youngster In His Current World XV
Rugby
5 months ago
By Brett Igoe
Analysis: Four Reasons Ireland Look Like One Of The Best Sides In World Rugby Right Now
Rugby
1 year ago
By Balls Team
Blows For Ireland As Doris And Roux Ruled Out Of Wales Game
Previous Next

Rugby
3 months ago
By Colman Stanley
Jamie Heaslip Would Include Leinster Youngster In His Current World XV
Rugby
5 months ago
By Brett Igoe
Analysis: Four Reasons Ireland Look Like One Of The Best Sides In World Rugby Right Now
Rugby
1 year ago
By Balls Team
Blows For Ireland As Doris And Roux Ruled Out Of Wales Game
Popular on Balls
GAA
3 days ago
By PJ Browne
Mayo's Padraig O'Hora Using Football To Promote His Real Passion
Rugby
1 day ago
By Colman Stanley
'That Pace, That Intensity, That Organisation' All Black Legend Has High Praise For Leinster
GAA
1 day ago
By PJ Browne
Jim McGuinness's Gut Tells Him Dublin Will Win The All-Ireland
The Rewind
2 days ago
By Eoin Harrington
Watch: Brilliant Dermot Morgan Dublin Segment From 'The Travel Show' Resurfaces