Ireland have a new alternate rugby kit, and Canterbury have made a bold move away from tradition.

The latest kit comes in a gunmetal grey, with green hoops around the sleeve to make it feel somewhat Irish, but it may be a popular choice with the fans because it is a break from the norm and completely different to anything we have seen before. 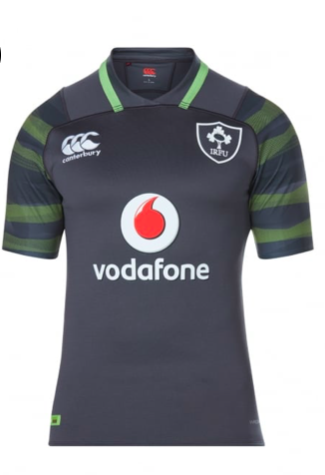 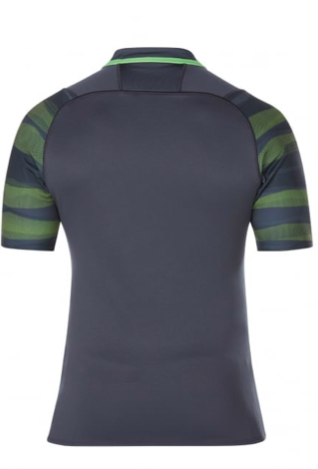 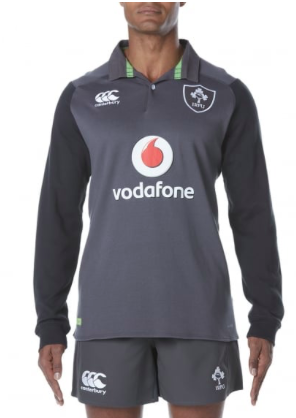 Canterbury have also released a new range of training gear... 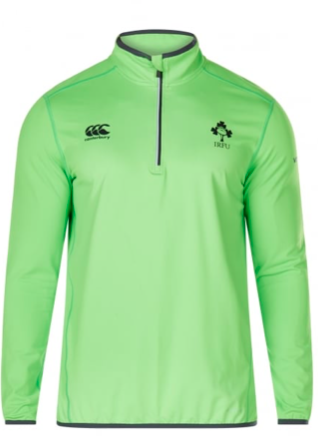 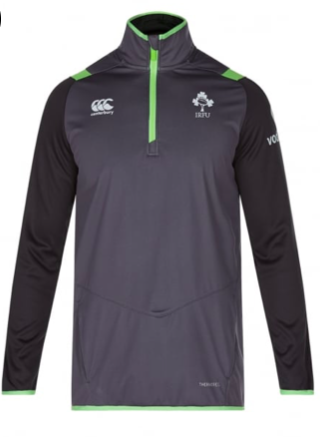 Ireland take on South Africa, Fiji and Argentina next month for the November internationals which will take place in the Aviva stadium.

We can expect to see the Irish team compete in their new kit on November 11th when they take on the Springboks. The jerseys between the side clash, so the home side are obliged to wear their alternative kit.

Ireland have climbed up to third in World Rugby's world rankings without kicking a ball after South Africa drew with 27-27 with Australia in South Africa last weekend.

The squad for the November internationals is expected to be announced in two weeks and there will be a couple noticeable absentees with Jamie Heaslip and Gary Ringrose set to miss the three test matches through injury.

See Also: NBC To Make England Vs Ireland Showpiece Of Plan To Push Rugby In The USA

Rugby
1 day ago
By Luke Delaney
Quiz: Can You Name Every Leinster Player To Score A European Cup Final Try?
Rugby
2 days ago
By Eoin Harrington
Ronan O'Gara Says Lions Rejection Has Pushed Johnny Sexton
Rugby
3 days ago
By Colman Stanley
The Lowdown On An Incredible Few Days For Irish 7s Rugby
Previous Next