'Sometimes People Come Out With The Weirdest Stuff, That Hurts'

CJ Stander thinks there are plenty of rugby players in Ireland who received more criticism than him during his nine years in the country. Though, the South African-born backrow believes he often got criticism simply because he was an easy target.

"I wouldn’t say I got a harder time than anyone else, there are lots of Irish players out there who get even more slack than me," Stander told RTÉ's 'We Become Heroes' podcast.

"It made it easier for people to throw stuff my way because I have a funny accent, or I talk funny, or I play a funny game.

"It just makes it easier for them to make fun of the foreigner, make fun of the guy who is not like us. This is the circle, I’m outside, everyone is laughing, and I’m just standing there taking it - and you have to.

"I knew that there is nothing I can say. I can’t call these people. All I can do is go out on Saturday, play well and then go, 'I just showed you, thanks for coming'."

The 31-year-old announced ahead of Ireland's victory against England in the Six Nations that he would be retiring from the game at the end of the season.

"It’s difficult, a lot of people say they've seen professional players say they don’t read the stuff and that it doesn’t come to them," said Stander

"It does flow to you, even if it is in a conversation with a friend or someone in town, someone who is in your circle.

"It is difficult because I think there is no face to it, there is no one talking to you about it or even just articles being written about players in general.

"If it is the truth then we all can handle the truth, especially at this level, we have to be comfortable with the honest truth.

"Sometimes people just come out with some of the weirdest stuff, that hurts, it just hurts because for a fact, not even talking about myself, I know teams, players coaches, no one goes out there to lose, no one goes out there to play badly. You can't control these things. Sometimes the game doesn't go your way, you get injured or you have a niggle going into a game." 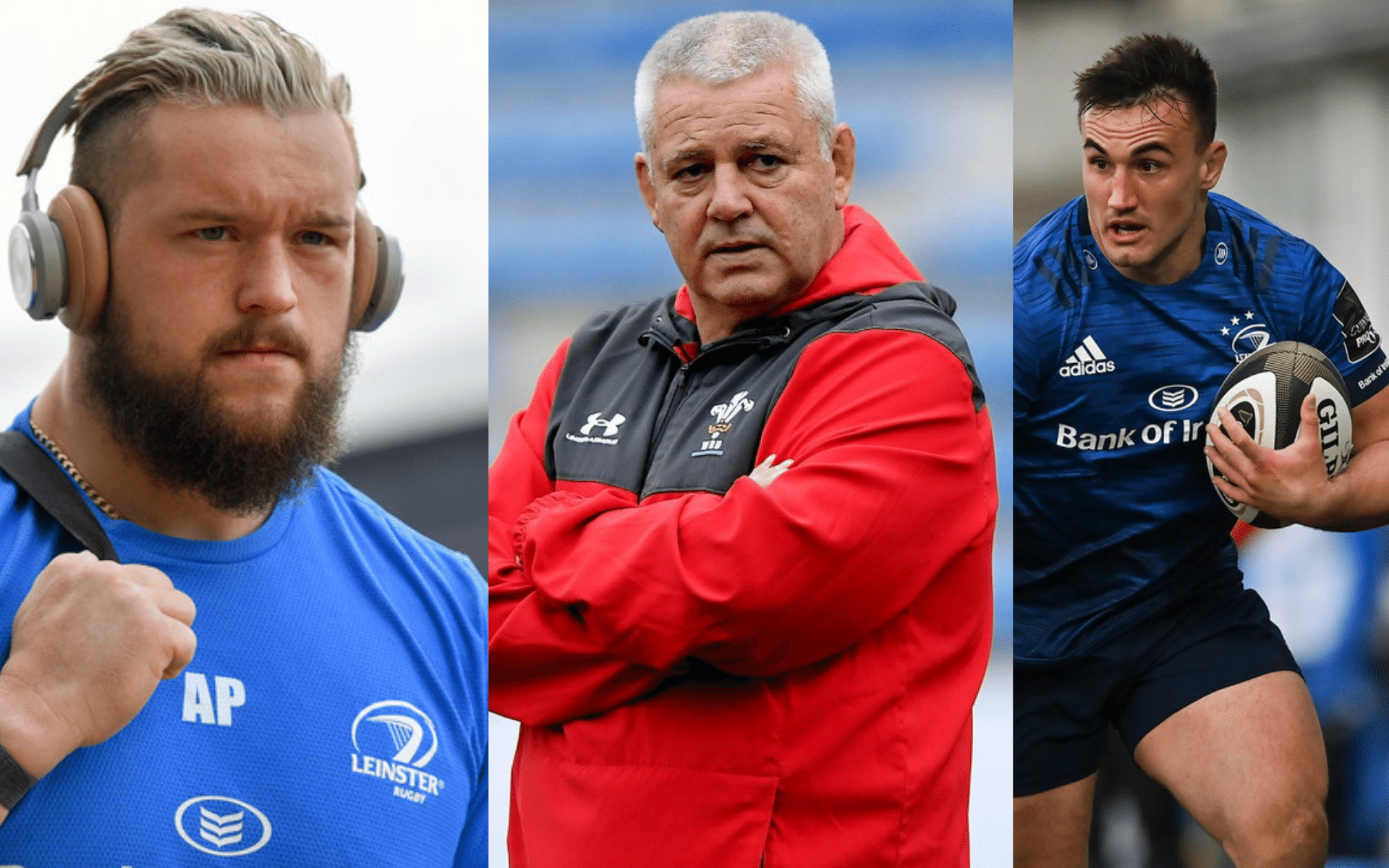