On a positive day for the prospect of attendances at Irish sporting events, rarely in the last year of empty stadia have the fans been an keenly missed as they were in Thomond Park tonight.

Munster signed off their home season with a thrilling 31-27 win over the Cardiff Blues in the Rainbow Cup. It's a game that will be remembered as the farewell of a number of Munster greats who bid farewell to the iconic Limerick venue this evening.  JJ Hanrahan and Billy Holland were not involved tonight, but James Cronin, Tommy O'Donnell and CJ Stander, as well as Nick McCarthy, played their last Thomond Park game in what was a must-win game for Munster.

Ahead is a summer of massive transition for Munster but tonight, after a must-win game was secured, was about the players who won't be there next season. Stander, O'Donnell and Cronin have spent a combined 31 years at the club and made 486 appearances in red. Even without the Munster faithful there to send them off in the way they deserved, the players and staff remained on the pitch, and were emotional at times in bidding the three farewell with a rousing rendition of Stand Up and Fight.

An emotional chorus of "Stand Up and Fight' as the Munster team say goodbye to CJ Stander, Tommy O'Donnell and James Cronin on their last appearance at Thomond Park.#MUNvCBL #GuinnessPRO14RainbowCup pic.twitter.com/ikblxPBNN0 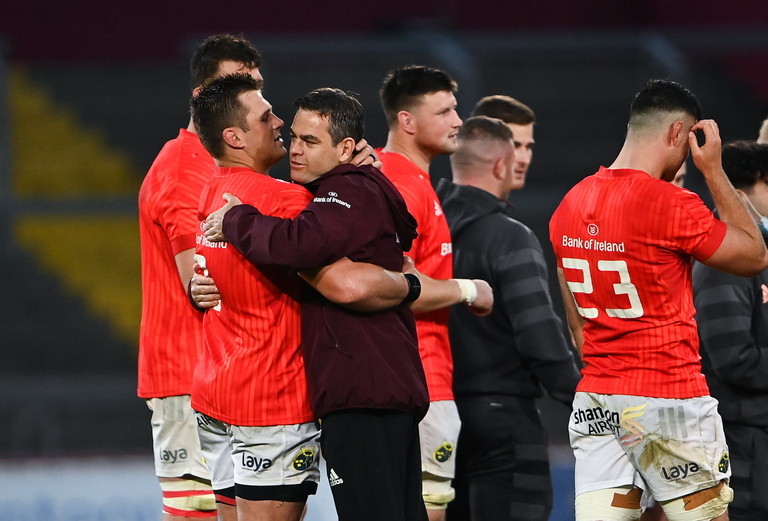 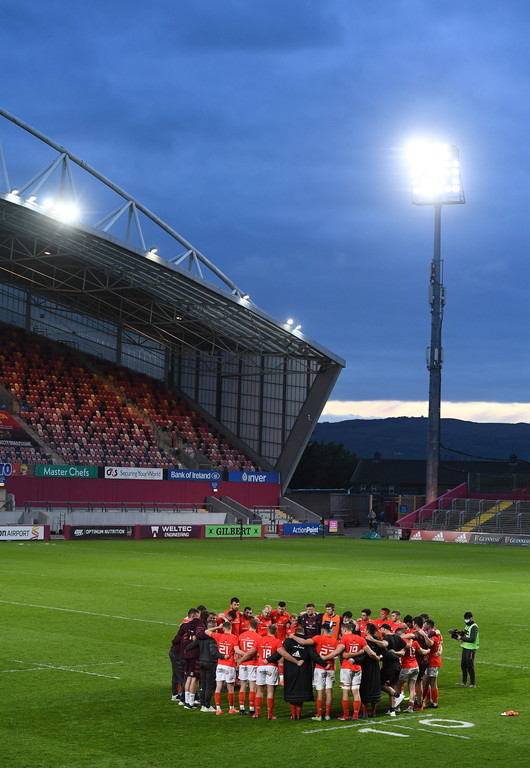 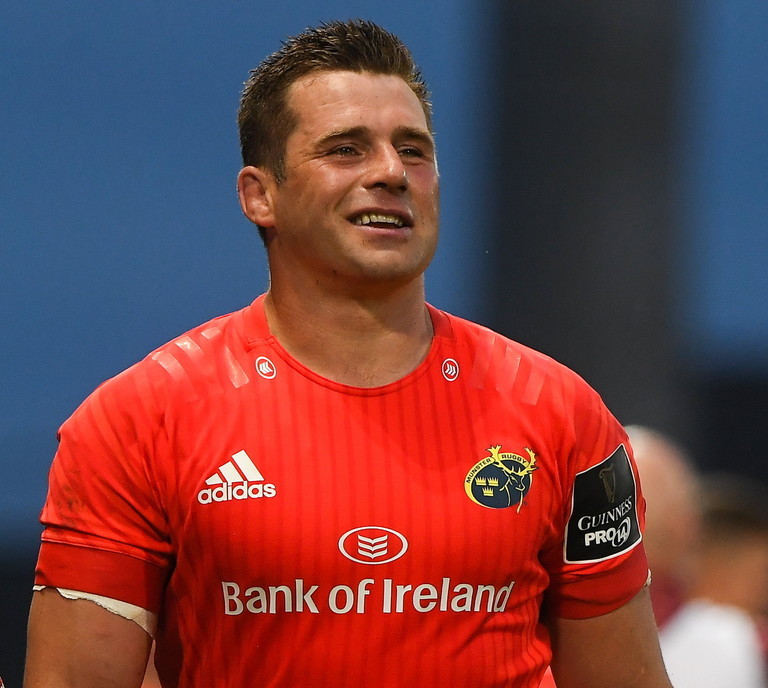 Afterwards, coach Johann van Graan spoke to eir Sport and was emotional talking about the departure of "some incredible Munster men."

"They literally tested us to the last play of the game."

CJ Stander, whose Captain's Challenge ended the game, also spoke to TG4 after the game, and spoke the highlights of his 11 years at Thomond Park. 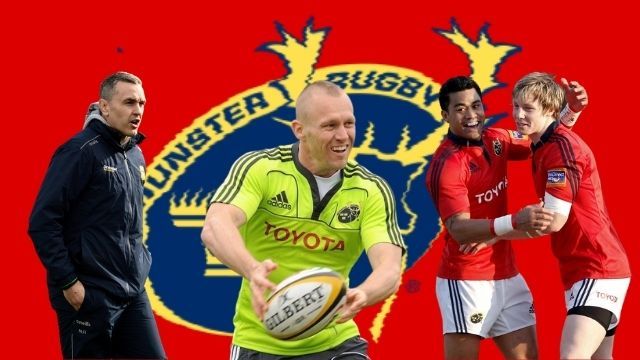 Rugby
2 weeks ago
By Donny Mahoney
Johann Van Graan Criticised For Tone Of Pre-Match Interview
Rugby
1 month ago
By Colman Stanley
Could A Shock Munster Return For Declan Kidney Be A Shrewd Move?
Rugby
1 month ago
By PJ Browne
Johann Van Graan 'Hugely Excited' About Joining Bath
Popular on Balls
Rugby
2 days ago
By Colman Stanley
Keith Earls Shares Story That Captures Andy Farrell's Decency
Football
1 day ago
By PJ Browne
'If He Continues With Performances And Goals Like That, Stephen Kenny Will See It'
Football
2 days ago
By Eoin Harrington
Quiz: Name Every Player To Score In A Champions League Final
Football
20 hours ago
By Gary Connaughton
Portsmouth Likely To Retain Gavin Bazunu This Month Despite Championship Interest