CJ Stander's First Night Out In Cork Was A Memorable One

CJ Stander recalls his first day of Munster training back in 2012. Not long off the plane from South Africa, he arrived in the dressing room door and greeted his new teammates. Afrikaans being his first language, all he could manage was 'hello'. Everyone started laughing.

"I could probably have a conversation to the extent that I could tell you where my family is from but that's it," says Stander, a Tackle Your Feelings ambassador, about the extent of his English at the time.

"It was tough. Personally, it was very tough. I would come home and tell Jean-Marié that at training I felt we could have done something, that I wanted to change something or say something, but I couldn't express myself and say it.

"It took me a good two or three years to get that rolling where I was comfortable talking in a meeting. No one is going to laugh at you but I didn't feel comfortable, I didn't have the right words to say at that moment. I didn't trust myself to just come out and say, 'This is what I want to do.'"

Stander was in Ireland just five days, staying at the Castletroy Park Hotel, when he attended the Munster Christmas party. Barry O'Mahony picked him up and they headed for Cork. He got separated from the group of Munster players but despite the language barrier, managed to find his way to bed.

"We had a great night, as we always do, and it was the 12 pubs of Christmas. At pub seven, we went to one place and the boys were all upstairs. I went down to get food, got outside, but then the guy on the door didn't want to let me back in.

"I didn't have anyone's number so I knew I was in trouble. I didn't know where to go, if I took a taxi to Limerick, I'm not going to make it. I was thinking I would have to sleep in the street for the night. The guy on the door said, 'There's no way you play for Munster, you can't speak English, I'm not letting you up there.' I hadn't played a game, so it was fair.

"The only thing I remembered was that the guys in Cork lived close to the Guide Dogs place, where they trained the dogs in Cork. I got into a taxi and told the guy I wanted to go to the 'Blind Dogs'. He eventually dropped me around two kilometres from the house and I saw Barry O'Mahony's car, got into the house, and got home safe.

"That was the funny side of it. The boys thought they had lost me and I thought I had lost myself." 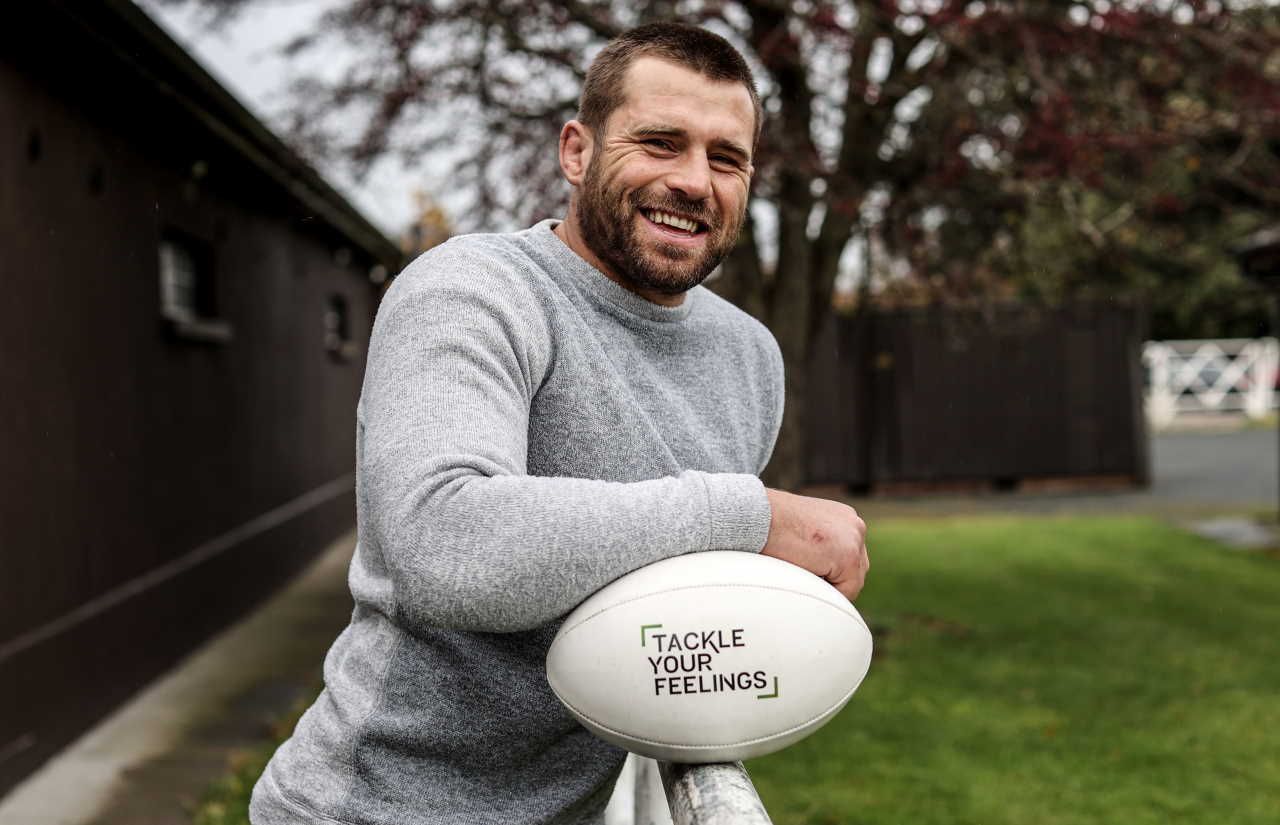 Pictured is, Ireland and Munster Rugby player and Tackle Your Feelings ambassador, CJ Stander, who is encouraging people to rally around their loved ones and support one another, especially as we must now stay at home once again, due to the COVID-19 global pandemic. Mandatory Credit ©INPHO/Dan Sheridan

The Ireland international feels his lack of English did hinder his early integration at Munster, but not too much. Video analysis work helped while his English got up to speed.

"I was doing intensive lessons but I realised I needed to speak Irish English and get the language of the boys in the squad," he says.

"I just forced myself to listen to conversations, then came home and spoke to Jean-Marié.

Stander left South Africa and the Bulls as he'd been told he was too small to make it as a rugby player.

"If I look back now, I’m never going to get taller," he says.

"I think they were talking about length.

"But I remember at that stage I was googling everyone. I was googling Richie McCaw, David Pocock, Michael Hooper, Kieran Read... I had this massive sheet, my father-in-law got it for me, and I was looking at their weight and their length and their abilities and I was like ‘I’m not far off here, I’m actually in the middle here somewhere.’

"Then I realised it’s not me. So I just tried to pick up a little bit of weight. I was never really big into the gym or understanding what I was doing I was just getting my programme, doing my thing. Then I’m happy, I’ve done it, onto the pitch.

"And that formed me into a player where I need to know what I’m doing and why I’m doing this and I think it’s important to ask questions here and there to know what you’re doing and not just doing it.

"Because then I feel that muscle memory explodes and you turn into a better player."

In the intervening years, Stander has spoken with the people who told he lacked the necessary size.

"As soon as I started picking up weight and being over 110kg, suddenly they put you in a different category."

Today, CJ was on hand to announce the Tackle Your Feelings Pro app add-on as part of the #ImTakingControl campaign which encourages people to ‘Take Control’ of their mental wellbeing using principles from both sport and positive psychology.

Tackle Your Feelings is an all-island mental wellbeing campaign, launched by Rugby Players Ireland and Zurich in 2016 and is funded by the Z Zurich Foundation. The TYF App, which is free to download, features sections on Relationships, Confidence, Happiness/Sadness, Sleep, Self-Care, Resilience, Anger, Relaxation, Optimism & Self-Awareness. For more information on Tackle Your Feelings follow the Instagram account @tyf or visit the website www.tackleyourfeelings.com which will share motivational stories along with positive mental wellbeing tips and exercises.

Jack Carty: 'It Was So Unhealthy, I Had Screenshots Of What This Person Said On My Phone' 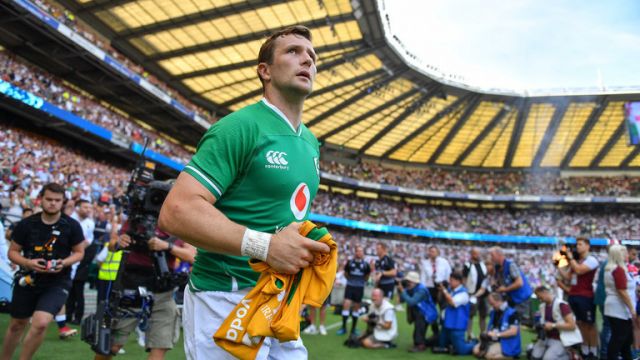