With the writing on the wall and their season spluttering to a disastrous halt, Munster snatched victory from the jaws of defeat in the dying minutes of their home Pro14 quarter-final against Benetton.

They did so in controversial circumstances. CJ Stander clamped down over the ball and was awarded a penalty. When Dewaldt Duvenage kicked the ball away, referee Nigel Owens moved the kick ten yards forward. It allowed substitute JJ Hanrahan to save the day with a monster effort from the halfway line to make it 15-13.

The debate centres around Stander's involvement. Nigel Owens deemed he was supporting his body weight and competing for the ball when he went in to 'jackal.' It's a decision that proved unpopular.

Looking forward to seeing the CJ Stander penalty. Seems to be getting people pretty animated.

Can somebody tell me what Nigel Owens was thinking with that decision. He’s handed Munster this game. #MUNvBEN 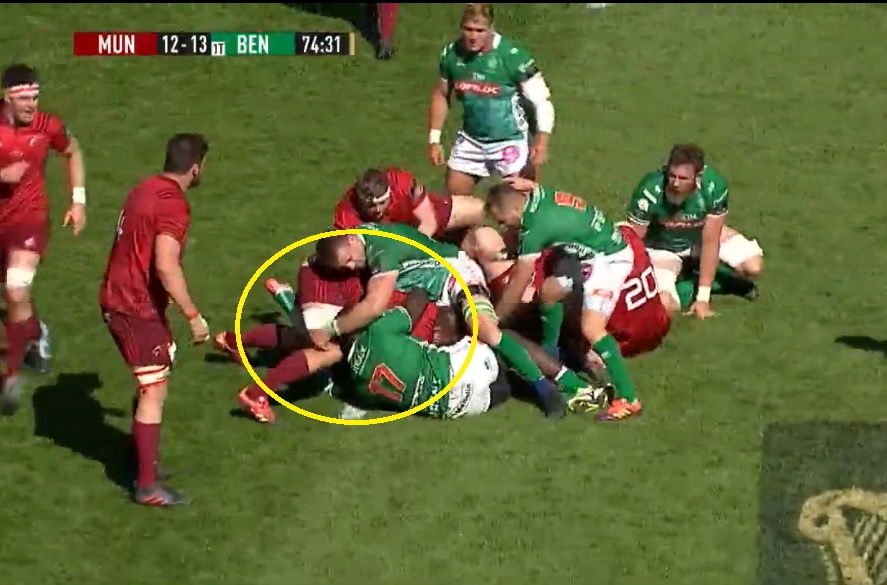 Using his arms to support himself. 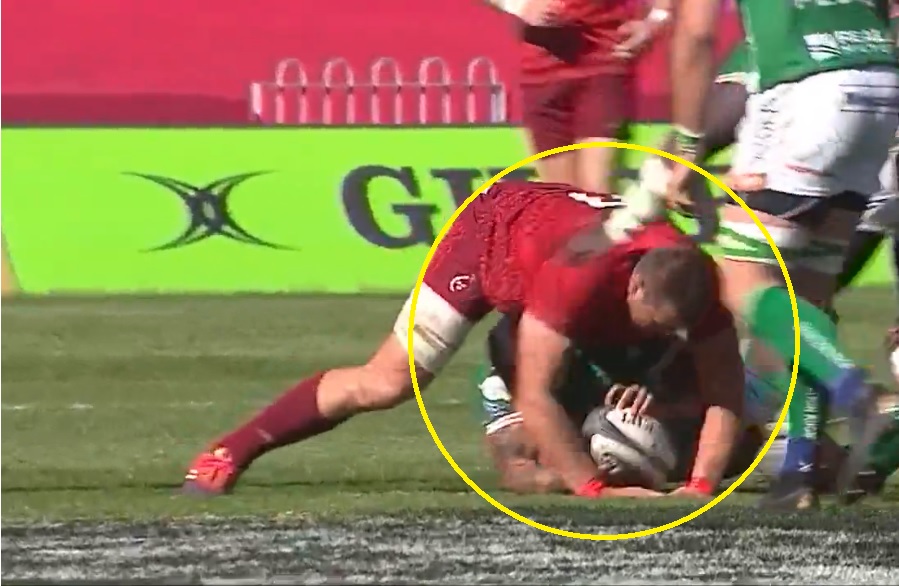 It was a theme of the game and did not just benefit Munster. look at this Benetton penalty from the first half. Munster were attacking deep in the Italian outfit's 22, when CJ Stander carried forward. Marco Riccioni got over the top, clamped down and won a crucial penalty. 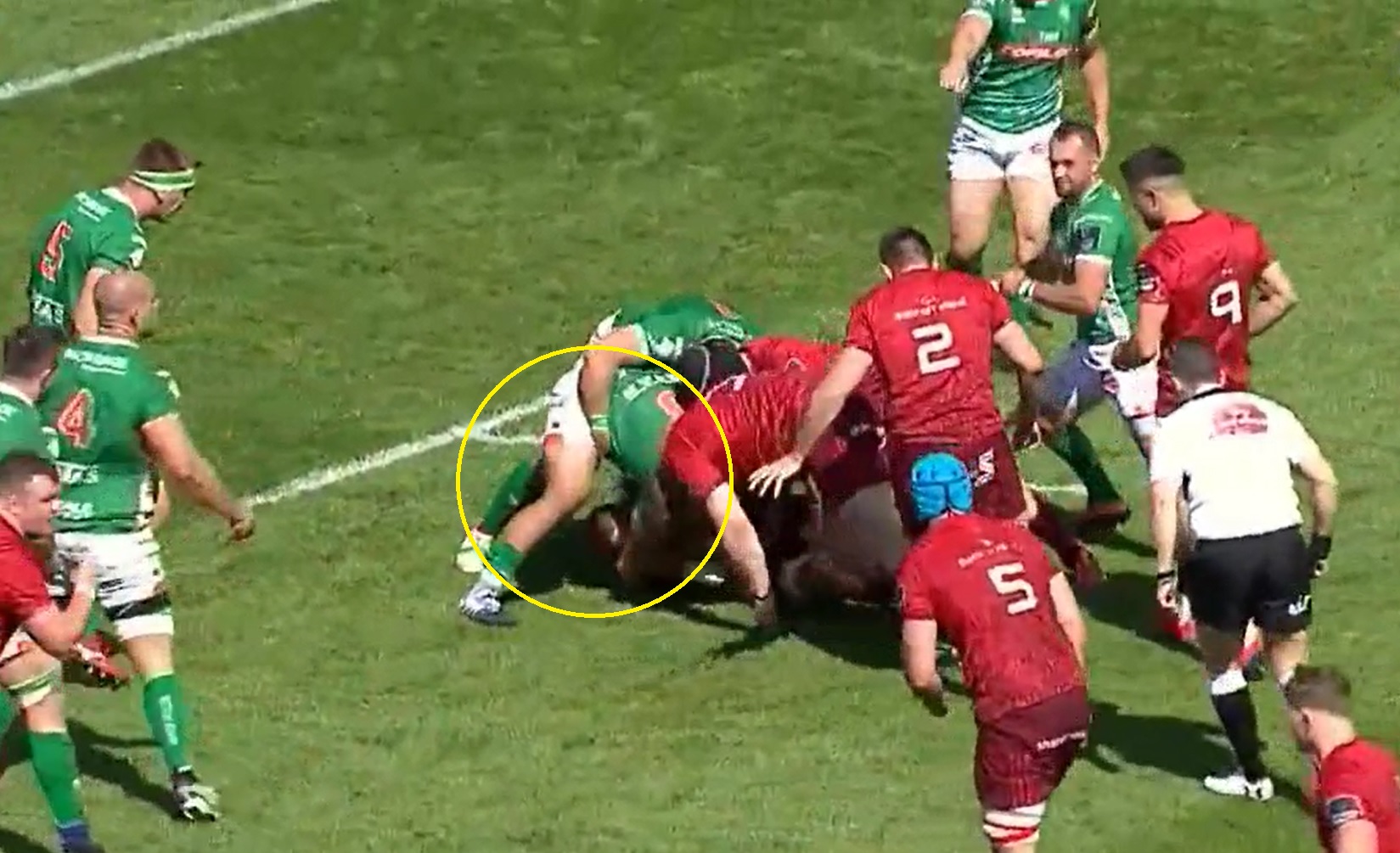 Using his arm to support himself. 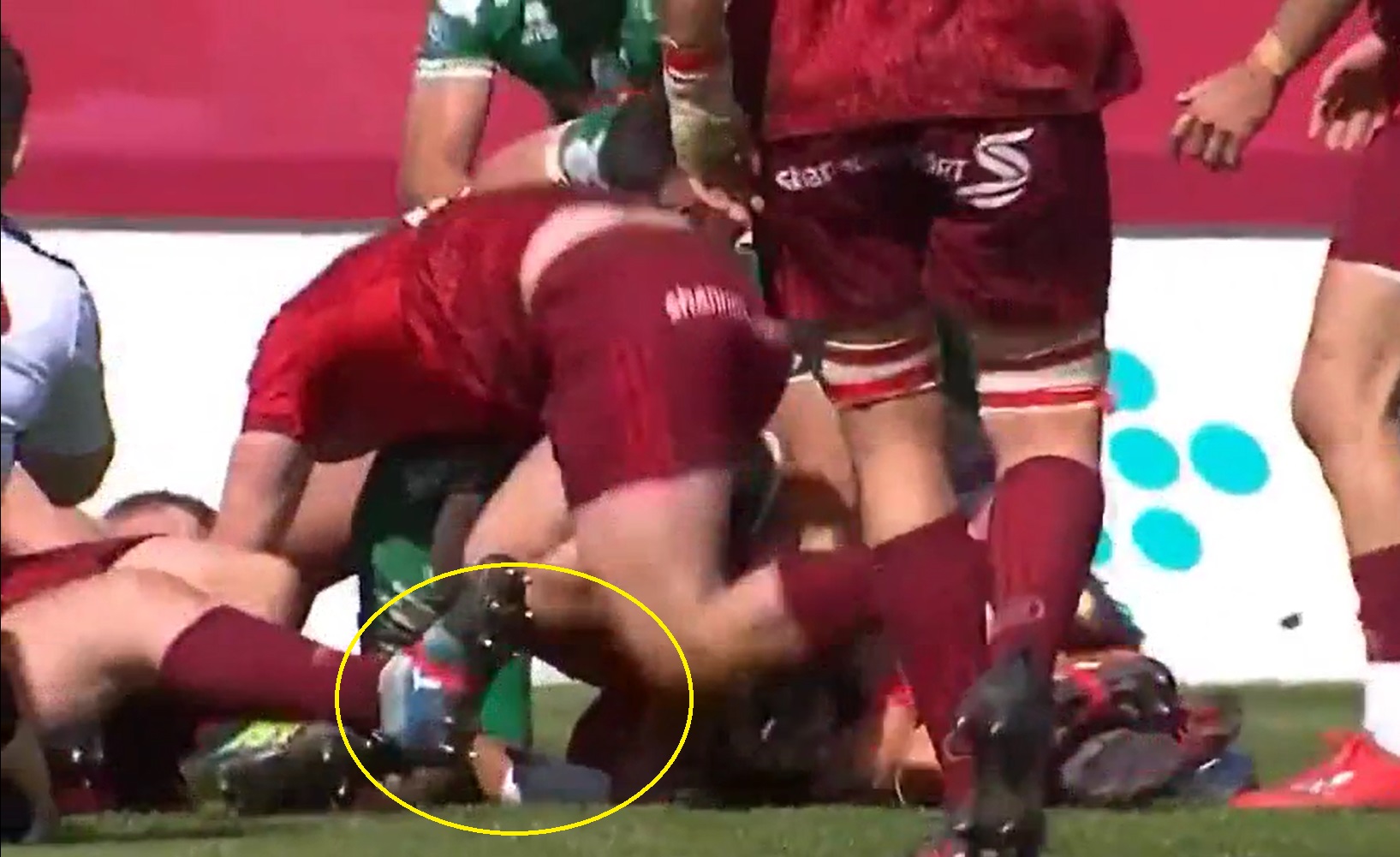 Poaching has been in the limelight recently after it was reported that one possible suggestion to make the game safer was to ban jackaling. Removing any contest from the game would be a regressive step, particularly when rules already exist that could have a significant impact.

When Welsh legend Sam Warburton retired, he left behind one piece of advice for the lawmakers: "You have to look at the clean-outs. You need to protect the jackalers."

It's a frustration shared by Irish players as well and is something Sean O'Brien cited last year as a problem area.

I always say at the breakdown some referees, they let you get... you could be in a poach position, and you’ll take one big hit or someone will smash you and you still survive it. And you take another one and you’ll survive it and there’s still no whistle gone. And it’s the third lad that does the damage to you. That’s where you’re getting so much punishment – three massive free shots and there’s still no penalty.

Herein lies the issue. As former Munster flanker outlined when speaking to Balls.ie, the problem is the varying interpretation. Nigel Owens favoured the jackal, other referees like Jerome Garces favour the attacking team.

The main problem is the inconsistency of refereeing. It comes down to the interpretation of the poach. You might get a two second poach and it’s a penalty, but a ref will let you get hit two or three times. Sometimes there's a late whistle or even no whistle and just play on.

Consider this jackal attempt by Peter O'Mahony and the clear-out by Mario Itoje just three weeks ago.

When bracing for impact like that, it's understandable players will lower themselves.

The solution already exists. If rugby simply enforced laws that are already there, it would allow for a better and safer competition.

SEE ALSO: 'When I Started Off I Was In A Desperate Place, I Was Homeless'

The Rewind
3 hours ago
By Michael McCarthy
Watch: Hozier Gives Emotional Rendition Of The Parting Glass On Late Late Show