Michael Mahoney is an Irish-American reporter based in Kansas and perhaps the finest political reporter that nation has to offer. Watching him in action is a joy to behold. He struts around the corridors of the Topeka-based Senate House catching passing senators by their cuffs in his relentless pursuit of a scoop.

One summer’s day an emergency sitting was called because of a Supreme Court threat to shut down every public school in the Kansas-Missouri district after the financing system was deemed unconstitutional. Mahoney turned up and went digging for the proposed resolution but to no avail. Not to be discouraged, he pulled his cameraman upstairs where the senators' offices are based and strategically positioned himself at the end of the corridor.

Thus, the camera captured politicians scurrying from meeting to meeting desperately trying to appease both moderates and radicals all the while trying to overcome a bothersome Democrat minority. At one point an angry senator emerged and announced his intention to introduce a ‘Bathroom bill’, limiting transgender students rights if Democrats continued to oppose. In doing so he uttered a golden quote: “If the Dems start trying to muck us up, then I’ll do the same.”

All the while Mahoney sat and knowingly beamed behind the camera. When asked by his clueless intern what the result of it all would be, his answer was telling: “Most likely nothing, but it’s great television.”

There is a strikingly unfair reality associated with live TV. You can amass the greatest raw materials, the best presenters, most knowledgeable pundits, transmit them through superbly executed transitions and edits but without that high-quality, unpredictable and thus impossible-to-plan for primal resource, it's just not good television. 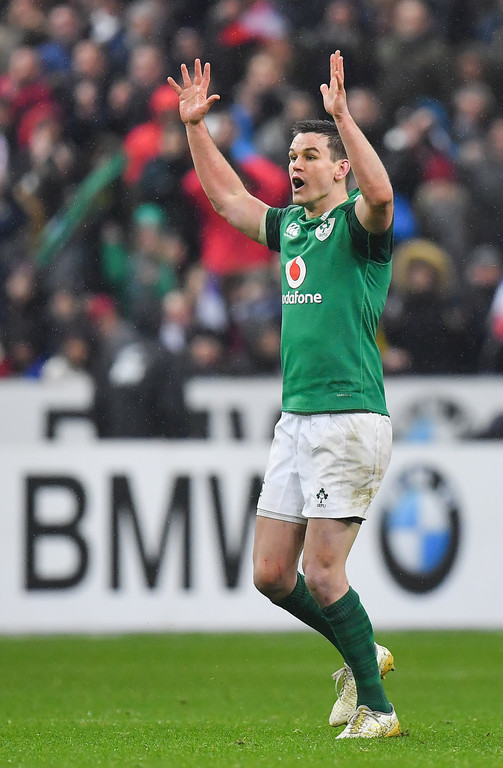 In hindsight, the defining moments of TV3’s Six Nations coverage are the unplanned ones. Dave McIntyre’s mounting roar, “it’s spinning, it’s spinning!” as Sexton’s drop-at-goal twirled towards elation. Ronan O’Gara’s off-the-cuff monologue about the magnificence of Keith Earls overcoming his world of doubts and insecurities. Shane Byrne’s initial bewilderment to a TMO ruling out Welsh full-back Gareth Anscombe’s seemingly legal try in Twickenham vs England “WHA? Awh god, I disagree with that…”

Their hierarchy will undoubtedly be thanking the broadcasting gods for delivering a Grand Slam tournament in their first year of coverage. It was the only viewer requirement they could not plan for. ‘Sport’ has long been synonymous with ‘entertainment’ despite it being impossible to guarantee.

Across five rounds of games, it was a consistent production involving insightful pundits, assured commentators, skilled pitch side interviewers and adequate montages.

All the while there was no attempt to deviate from the traditional. Sporting coverage has a long-established formulaic structure that TV3 willingly adhered to. While other associations venture into technologic experimentation with the most advanced of touchscreens and shiny monitors, TV3 followed the tried and trusted.

The key difference was a willingness to facilitate the product. No individual sought out the limelight in lieu of the actual rugby. It was excellent punditry without opting for the stock trope of the self-centred individual keen to say something contentious. This was the player’s tournament and everyone from pundits, media and even head coach was willing to step out of the way and allow them to assume the limelight. 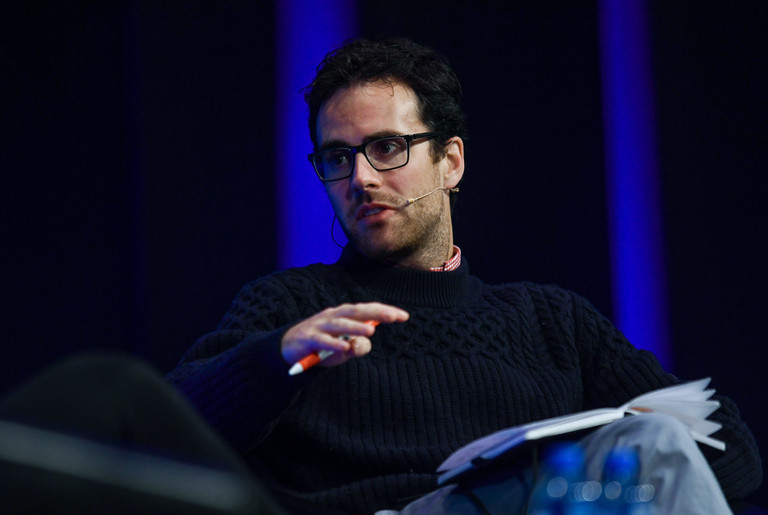 Which brings us to the man at the centre of it all, Joe Molloy. Molloy has the fundamentals perfected, his broadcasting ability is well established but what stands out most is his willingness to merely facilitate.

His straight-up excellence without any side is wondrously endearing for the spectator and the perfect remedy for easy viewing. A welcome absence of ego. Molloy recognises when to poke and prod and when to step aside, when to collar the politician or watch them squirm. His casual delivery, reinforced by comprehensive preparation tee up the ultimate analysis. For example, note his all-encompassing question which touched on everything from life philosophy to strength and conditioning prior to O'Gara's outstanding Keith Earls tribute.

There was no need for enhanced graphics and technology, TV3's strength lay in the likes of Molloy and his avuncular persona. The Irish rugby team produced the content and he introduced the style. Intelligent enough to not project his own intelligence. A prop's out-the-back pass, a winger's ankle tap, an out-half's drop-at-goal, these are the defining moments of the 2018 Six Nations which TV3 merely nudged us towards understanding and celebrating. It was broadcasting that prioritised sport, and it made for great television.