In recent times, Irish rugby has undergone monumental change. Never before has the game experienced current levels of professionalism, administration and investment.

Yet one thing remains consistent; the number of teams. Four provinces, 80 odd spots. With increasing participation levels and expert production lines, the natural consequence is more players capable of playing the game professionally but with limited opportunities to do so in Ireland.

Conan O’Donnell always wanted to play rugby. His first preference was to represent his boyhood province, Connacht, but that proved challenging. Despite back-to-back years with the Ireland U20s and impressing in the academy, earlier this year O'Donnell was informed that he was being released. 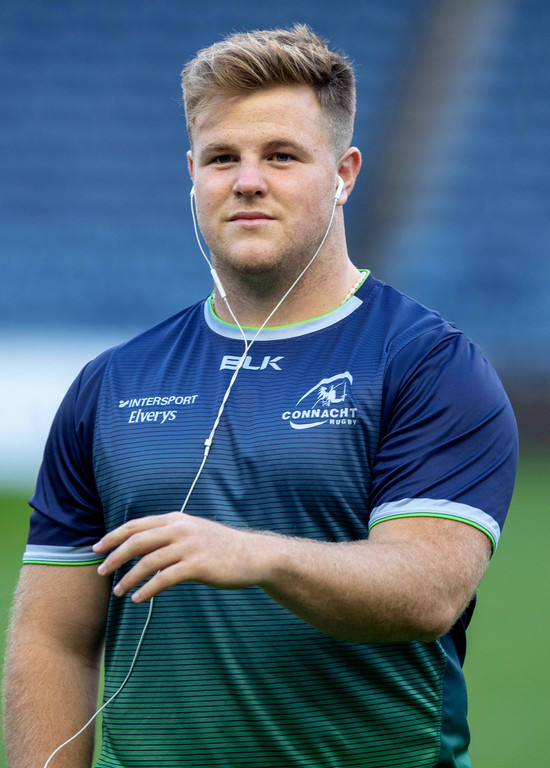 "With Connacht, I was lucky to get in the squad and play, it was only for 20 minutes," he explains to Balls.ie's rugby podcast, World in Union.

"I was down the pecking order because of the depth in the squad. In Ireland, there are only four teams and it is hard to break through. Usually, the exceptional lads break through at an early age. After that, it is hard."

With the help of his agent Karl Hogan, the Sligo man began to explore new opportunities. One presented itself when he woke up to a Facebook message from Cory Brown, his old academy coach who had moved to Japanese Super Rugby franchise, the Sunwolves.

Brown offered him a chance to play in Japan as a medical joker. O'Donnell seized it.

"The biggest thing for me is actually getting game time. It has been good for my confidence mainly. I am getting a lot more game time, playing 80 minutes some weeks."

In Japan, he found a new culture inside and outside of rugby. The first few days were spent exploring streets full of arcades and a variety of unfamiliar cuisine.

When it comes to the game itself, O'Donnell found a system suited to his skillset.

"I find it it is a lot looser in the southern hemisphere, it is a faster game. Mistakes are less frowned upon. They encourage you to play and play, whereas in the northern hemisphere they are big on detail and nailing your role. There is more emphasis on the set-piece.

"You train defence a lot more. If you make a mistake, you would know about it on Monday morning. Here it is more relaxed.

"I enjoy it a lot more. I feel like I am getting a lot more involved in games and there is more licence to do what you want. It is fun. I have been throwing a few offloads here. Sometimes they come off, sometimes they don’t but it is usually the right decision to try it.

"I think it suits me a bit more as a player."

That is his new circumstance; then there is the climate. Much talk this week has focused on the challenging conditions facing World Cup participants. With a knowing laugh, O'Donnell confirms the reality is brutal.

I saw the All Blacks were training with buckets of water. I can relate to that because when I was over there the weather was really hot. I was a young pasty Irish lad scalded! The only one putting factor 50 on in the changing room.

It was a bit of a shock. The intensity in training, when I first came over I couldn’t wait to get back to the hotel and sleep for the day.

Currently, the Irish prop is playing with Mitre 10 Cup side Counties Manukau, as it is the Super Rugby offseason. It is a path few Irishman have forged but one O'Donnell would encourage upcoming prospects to pursue.

"Playing Mitre 10 this year is a massive step up from Connacht Eagles and AIL. It would be really good for academy guys not getting game time or a run with the seniors to come over for a 10-week season."

"It is tough to develop when you are just training. The higher quality and intensity stands to you." 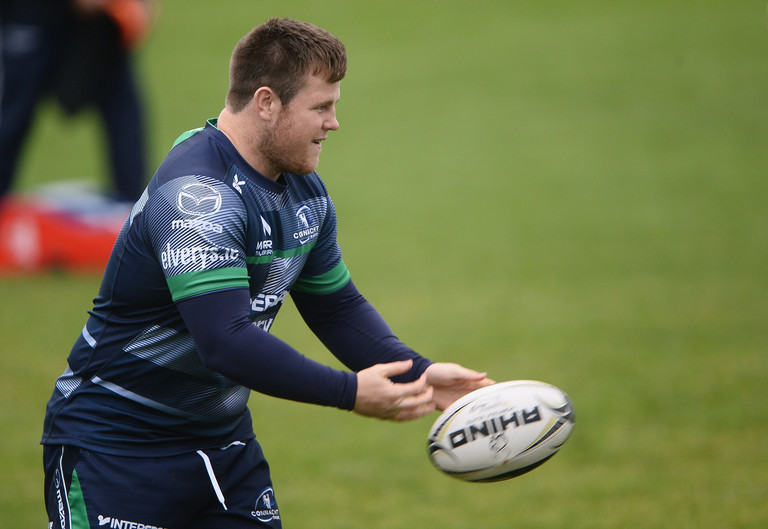 With a visa that expires in November, the future is uncertain. "I haven't a scoobies what I'll do next," he exclaims cheerfully. The next step will take him into the unknown and he is okay with that; rugby is becoming a worldwide game and O'Donnell wants to experience as much of it as he can.

I suppose I am just happy to be getting the chance to play rugby professionally abroad. New people, new competitions, broadening my horizons. It is really enjoyable.

It is good to broaden my horizons and get on with it. I don’t know what I am doing next but hopefully, it is somewhere extravagant. I am really enjoying seeing where rugby can take me.

Rugby
2 weeks ago
By Paul Moore
Pro 14 Announces Restart Fixture List With Provincial Derbies to Kick Things Off
Rugby
2 months ago
By PJ Browne
'Getting That First Kick Vs England Was Huge. 8 Years Ago I Couldn’t Kick For My AIL Team'
Rugby
2 months ago
By Balls Team
Connacht Confirm Signings Of Munster And Leinster Duos
Popular on Balls
Snooker
22 hours ago
By PJ Browne
John Higgins Makes The First World Championship 147 In Eight Years
3

Football
16 hours ago
By Paul Moore
Quiz: How Well Do You Know the Jack Charlton Golden Era?
5